Home Hikayetna/Syrian Stories Letters of Dreams and Refuge – Part I 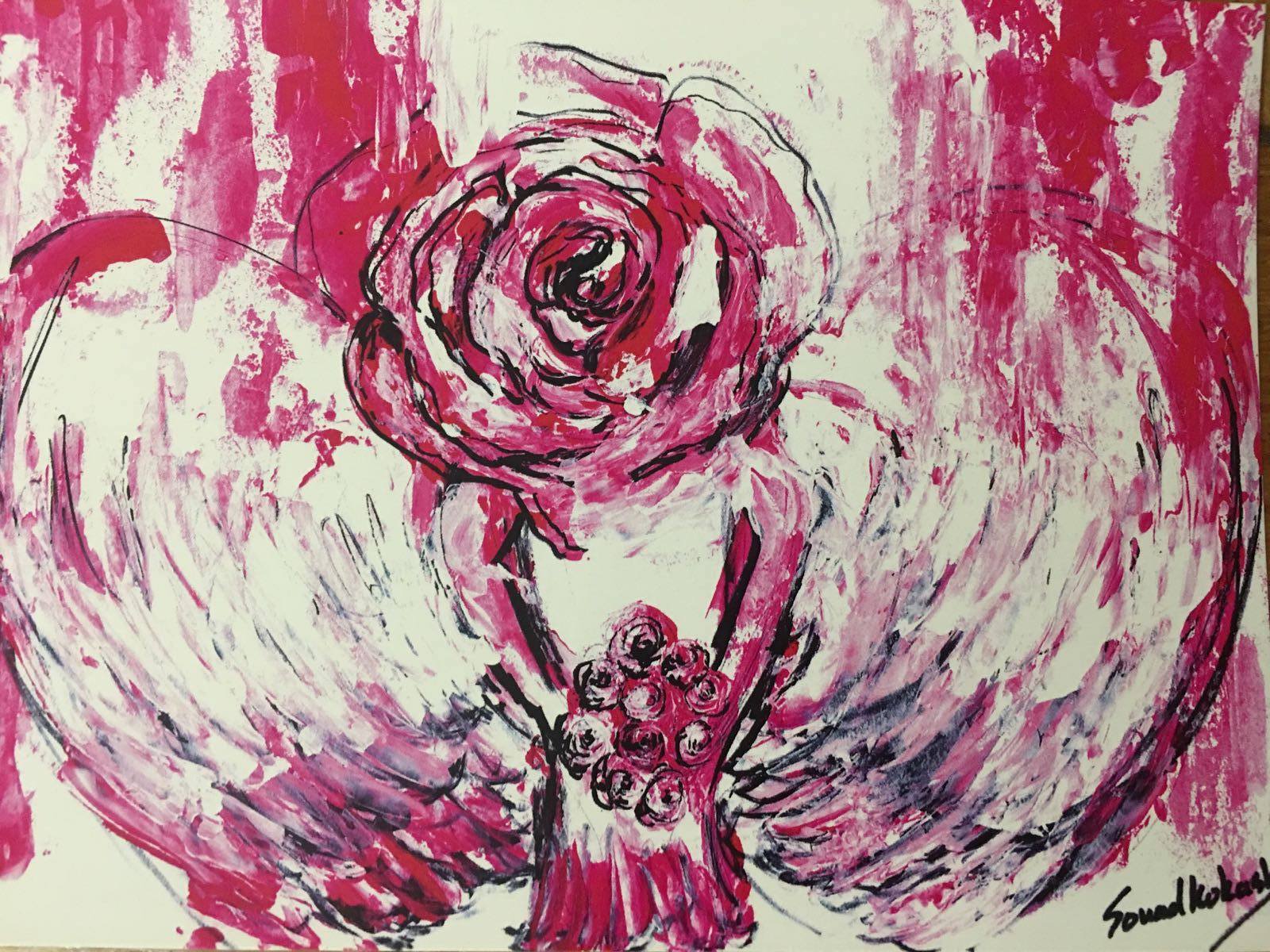 In just one night, the sudden war in Aleppo managed to divide the city into two parts that would never meet again. I found myself lost in one of them, the regime-controlled zone, a more modern department that I knew less about. The city’s vibrant and diverse downtown area has become a battle frontline, heated by the blood of those who dared cross it. They might become victims of lead or random shells — but there is no difference now.

There you are training yourself to get used to what your city is becoming. You can’t walk as freely as before. What’s left of the old neighbourhood, which once filled your memory with images and scents, has now become just a shadow of what it used to be. It’s become half a neighbourhood, separated from its other half with a piece of holy rag which tries and fails to stop soldiers from both sides from shooting at each other, mostly for entertainment.

As you slowly cross the pale town centre, you will be surrounded by the stones that built this city and the people that lived in it. You will walk until you reach Jdeydeh, an old neighbourhood bisecting the regime and the opposition. You will become locked into the narrow, desolate old streets until you reach St Elijah Cathedral in Farhat Square, which will remind you of the city’s distant past that will seem nothing like its present.

As you roam about, look stealthily into empty houses and imagine the voices of women and children that used to give this city life; stop before the little rag, which is meant to prevent snipers from targeting their victims; sit under the trellis on the wall of the destroyed church of Mar Asia-Hakim; listen to a tale of the city’s history and how it turned into what it is today; then you leave, and risk your life taking a route that was once safe, before this city turned into what it is today.

For several months, you and everyone else are just waiting for time to pass as the city disintegrates in front of your eyes. No one in the city is strong enough to stay alive. In some cases, staying alive is the hardest thing you can do.

The war isn’t yours, but you’ve felt its effects for quite some time now. Your city became harder to live in, what with the country’s newfound conservatism that restricts you from speaking out as you did before. In the latter years of the last century, when regime tyranny was at its peak, you would run away from some parts of the city to others.

Don’t waste your time now to think about your city and what life used to be like there — because it no longer exists. The bitter reality is the war, the holy rag, the frontline, and the ruins that surround you.

In moments of suffocation from their daily lives, people used to flood out the city toward Istanbul, packing their bags with enough for a two-day trip, but never for a lifetime.

Painting in featured image by Souad Kokash, an interior architect and visual artist from Damascus, Syria, currently residing in Lelystad, the Netherlands.

Azad and Houda (Part I)