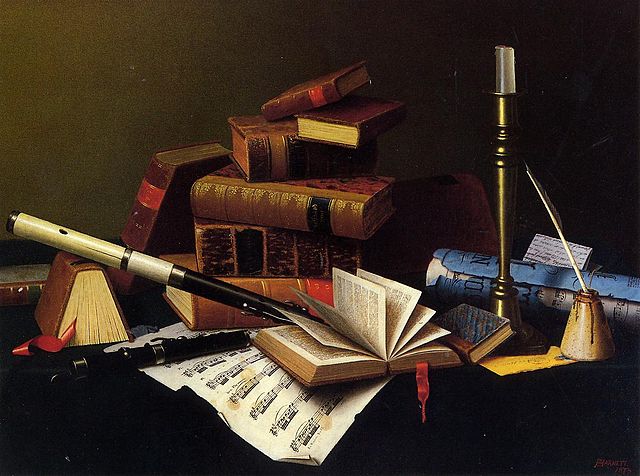 Editorial Note: The following piece has been written in response to an article published in one of India’s most popular business e-papers, Mint, on 28 June 2017, titled ‘Literature graduates aren’t the answer to India’s job woes’. Authored by the paper’s senior consulting editor, Sundeep Khanna, the article argues that more and more graduate degrees in literature, applied for in high number in central universities of India, are not the solution to India’s unemployment crisis. While basing his fears about the exacerbating job crisis in the country on the soaring number of graduates in the Humanities, Sundeep argues for newer skills to combat automation-driven layoffs. His full piece can be read here.

Sundeep’s piece is a classic case of an imagination-devoid, industrial understanding of education.

Firstly, the author, by his designation, is in a tough spot. Education and corporate sector have less in common than what the author’s fraternity can claim. And that is the trap Sundeep seems to have fallen into, confusing education and skill training. While attempting to be more pragmatic he does provide empathising arguments in favour of a Literature degree, but alas! that does not work well to hide his parochial understanding of what purpose it serves.

He imagines education, like many other technocrats, as a linear pipeline of industry demand where people learn only what the invisible hand dictates, for the sole purpose of a wage.

Even if one skips the philosophical critique of his mechanical centrality of employment in education, the author borrows false legitimacy from incomplete statistics. He expresses concerns about high demand for Bachelor of Arts (BA) and English (Honours), but doesn’t tell us why it is so. The DU portal allows students to select multiple subjects without additional fees. BA and English (Hons) are two of the few courses for which applicants from all the three streams can apply without facing a 2.5% deduction. By virtue of being a safe choice for children from all streams, they naturally have a large number of total applicants. This means there is equitable interest in subjects with probably only a marginal difference, contrary to the author’s representation of facts.

Secondly, while citing unemployment figures, the author subtly escapes providing a degree-wise estimation. It is unfair to ambiguously shift the burden of guilt on only Literature and Humanities graduates when the data at hand is inconclusive. Certainly, the expected rise in unemployment from 17.8 million to 18 million will largely be triggered by automation-driven layoffs, as the author self-contradictorily states for Infosys. There are fewer algorithmic substitutes to traditional jobs of Literature graduates.

The DU portal allows students to select multiple subjects without additional fees. BA and English (Hons) are two of the few courses for which applicants from all the three streams can apply without facing a 2.5% deduction.

Additionally, Sundeep also misses the crucial distinction between a Literature and a Liberal Arts degree. He uses a specialisation course and a foundational Bachelor’s programme interchangeably. The generalisation is a sample of disparaging ignorance which the Humanities has long suffered.

Also, despite emphasising the changing job market and economic patterns, the author makes his argument about ‘conversational English or even business writing’ on an absolutely obsolete conception of what the two could mean. It is hopeless to assume that a course requiring over fifty fine books to be read and critically examined would not even render students capable of speaking and writing professional English. It seems author’s own experience of the course thirty years back (as he says in ‘Full Disclosure’) is apparently anachronistic in itself. Perhaps, it is pigeonholed knowledge to think that a Bachelor’s degree in Literature is a confinement to only the linear career of romanticism.

Sundeep misses the crucial distinction between a Literature and a Liberal Arts degree. He uses a specialisation course and a foundational Bachelor’s programme interchangeably.

He imagines education, like many other technocrats, as a linear pipeline of industry demand where people learn only what the invisible hand dictates, for the sole purpose of a wage. Economy and Education have to drive at a safe distance from each other. They can be complementary but not a creature to one another. To re-draw the line Sundeep blurred, the state has a responsibility to enhance the availability of choices for education but not to determine what the citizenry decides to learn. It has a responsibility in providing meaningful work to all its citizens and the requisite skill-training in a super-dynamic world, but not to pre-design the choices of its people.

An economy is first a democracy, where the right to choice is sacrosanct. No political authority or industrial trend should be allowed to steal the autonomy of people to take decisions for themselves. Any effort to do so will be a perilous enslavement to the very purpose of life. Sundeep’s piece is an evidence of how education is not another economic problem. Learning requires a different imagination of thinking. 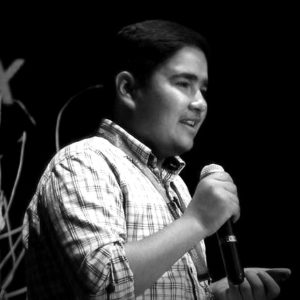 Akshat Tyagi is a young educationist, and author of ‘Naked Emperor of Education’. He tweets at @AshAkshat.

Views expressed are the author’s own, and do not reflect any editorial line.