Home Analysis Women In Political Activism: The Case Of Egypt 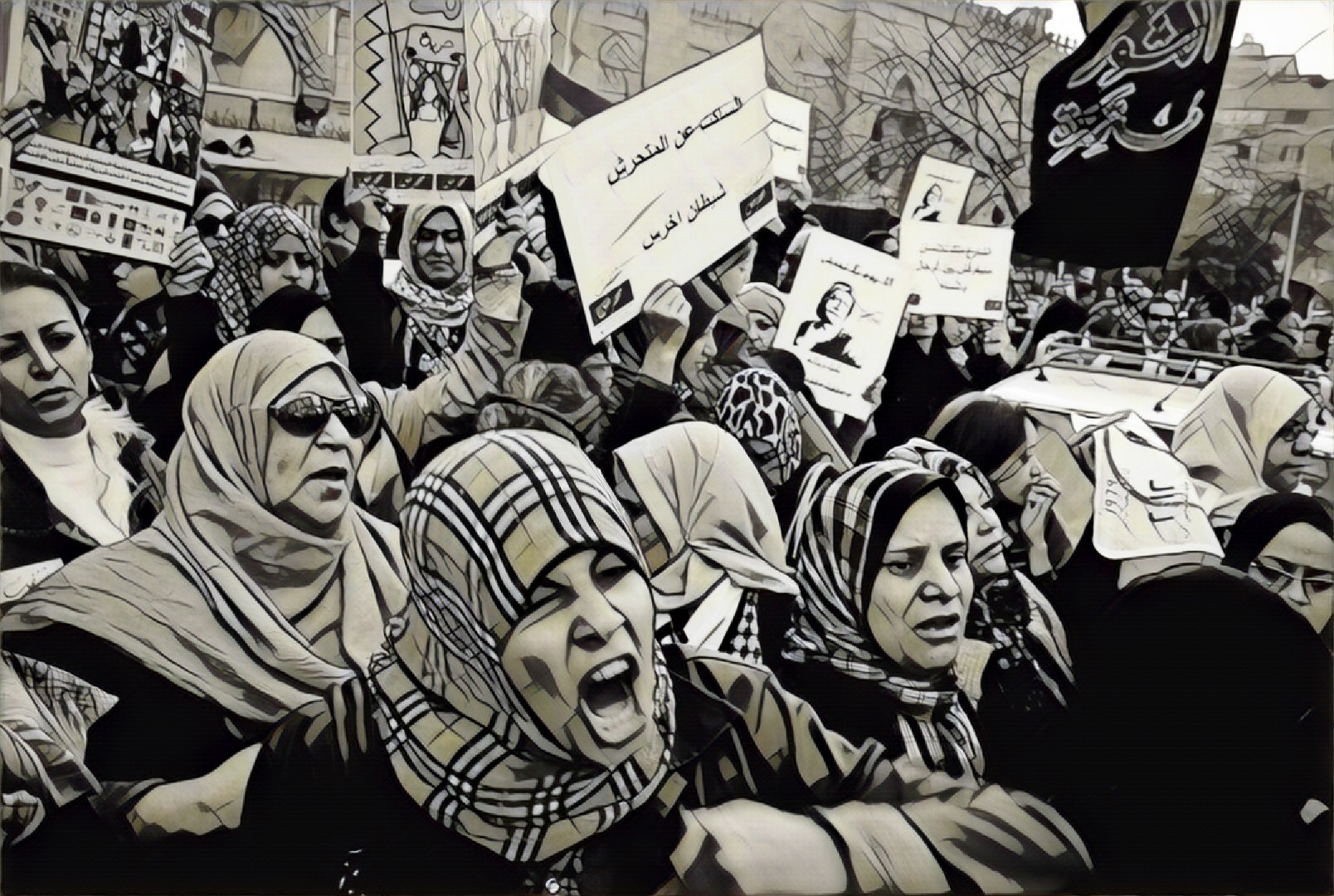 Democracies in sub-Saharan and North Africa have regressed in recent years.

Ethnic and religious minorities, political opposition, women and the LGBT community still struggle for equal rights and the right not to experience violence.

Activists throughout Africa, many of them women, are working hard to improve human rights on the continent. Some use traditional understandings of femininity and motherhood to advance their political aims.

In our research paper, The Use of Political Motherhood in Egypt’s Arab Spring Uprising and Aftermath, we trace women’s use of motherhood – women’s identities as mothers – as a tool for political participation in civil society and government in Egypt.

Our research sheds light on how women activists have used this to increase the political participation of different sectors in society. One of the sectors we focused on is previously politically inactive women. These are individuals who have never paid attention to politics or engaged in collective action, who then become inspired by their identities as mothers to enter the public sphere.

We believe that researchers studying social movements have not given sufficient attention to political motherhood as a mobilisation force for democratisation. This is because it’s usually associated with femininity and the private sphere while politics is typically viewed as a masculine domain. This can be traced back to thinking in Europe during the Enlightenment that connected women’s position in the home to being civilised. This was transposed around the world via European colonisation, where it continues to limit women’s political participation.

Political motherhood refers to a form of women’s political participation in which women are mobilised into the public political sphere and mobilise other groups through an association with their roles as mothers.

Political motherhood taps into the position of mothers who can draw political attention to abuses against their families and other young people.

Women who engage with political motherhood often do so consciously. They choose to use traditional notions of motherhood to their advantage.

But this only happens if there is a bottom-up approach to using motherhood as a political mobilising force. In this scenario activists define how they want to use motherhood.

We argue in our research that political motherhood can be particularly effective in countries where traditional notions of motherhood are embedded in society. For example, in Egypt and Tunisia governments view the family as an important unit of society with mothers at its centre.

In these societies female activists are protected by the state because they have been defined as a special category of citizen who must be honoured and protected.

The Case of Egypt

Maternal activism has a long history in Egypt going back to the 1919 revolution when Egyptian women made the strategic connection between motherhood and nationalism. They used their role as “mothers of the nation” to legitimise their political activism.

This deployment of motherhood was used again during the Egyptian revolution of January 25th in 2011 – part of the events of the Arab Spring.

The iconic image of an older Egyptian woman kissing a male Egyptian officer on the cheek to shame the police for their brutal actions against demonstrators remains one of the strongest symbols of the revolution.

Another example of the strategic deployment of motherhood was the march organised by the mothers of the martyrs on 21 March 2014.

Political motherhood was essential in challenging the state in the Egyptian case. It helped recruit protesters for the January 25 revolution and protected some of them from state violence.

Egyptian mothers have continued to demand justice and accountability. When the government of the Muslim Brotherhood proved as unjust as Mubarak’s regime, women again took the streets to demand justice.

By playing up their status as grieving mothers, women are able to keep pressure on authoritarian and semi-authoritarian regimes. Regimes claiming legitimacy through conservative understandings of the family as a foundation of society are much more hamstrung in shutting down such protests when women play a central role.

Women A Force For Change

Fighting for democracy is hard work. For activists it is the continuous pressure they bring to bear on domestic and international institutions to force change. It is just as gruelling for progressive government officials and bureaucrats who are working towards reform on the inside.

Women who choose to use political motherhood in their activism my find some room to manoeuvre under regimes that restrict civil liberties, and in societies which have been ravaged by armed conflict. Just as the Egyptian women in the Arab Spring found.

We remain hopeful that women can be a force for change in Africa.

Anwar Mhajne and Crystal M Whetstone are Ph.D. Candidates in Political Science at the University of Cincinnati.