Home Analysis Is China Proselytising Its Path To Success? 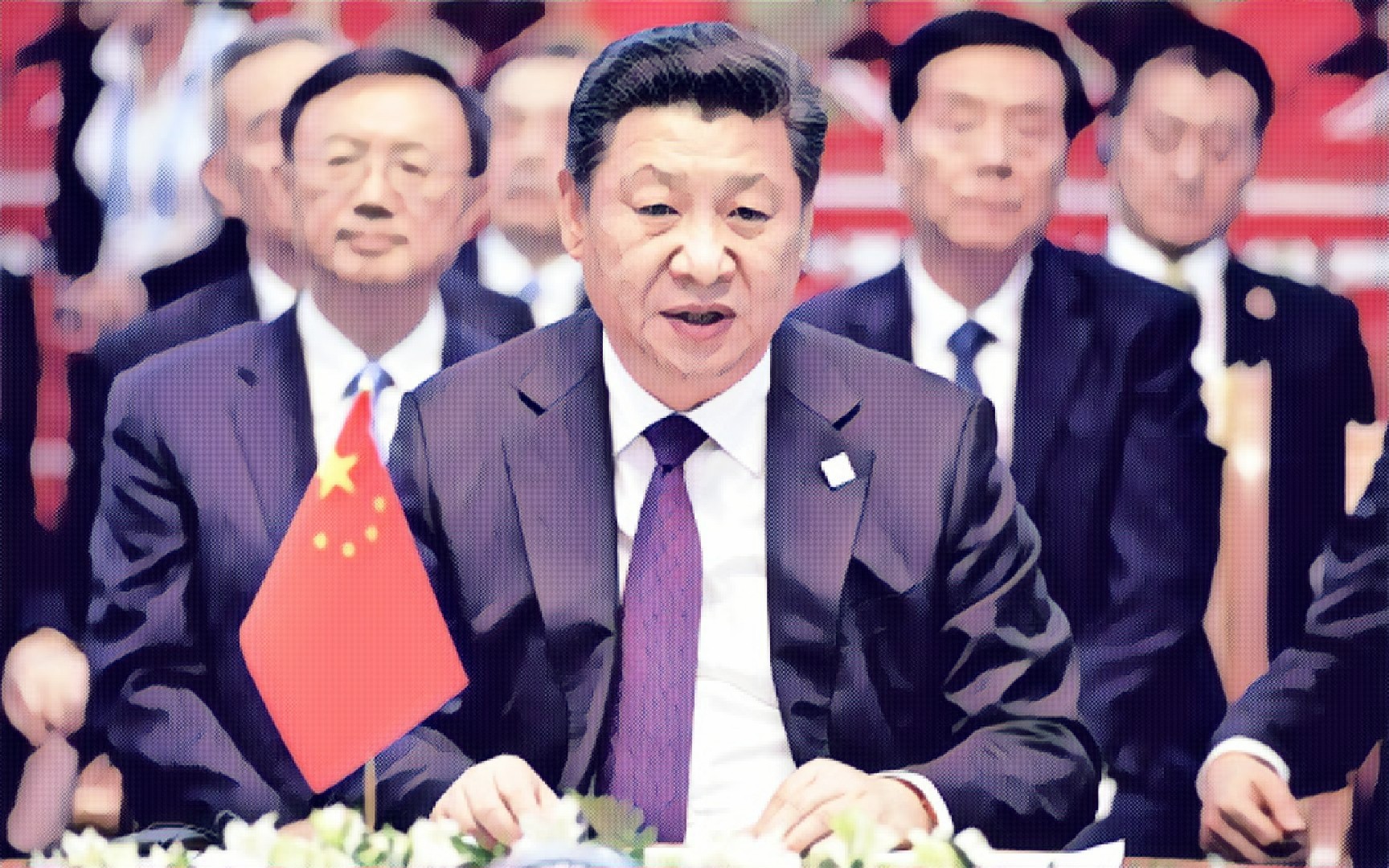 At the 19th Party Congress of the Chinese Communist Party (CCP), Chinese leader Xi Jinping appeared to present China’s development path as a model for other countries to imitate. Xi stated that China’s success provides ‘a new option for nations who want to speed up their development while preserving their independence’. China’s socialist system, he added, offers ’Chinese wisdom and a Chinese approach to the problems facing mankind’.

In a speech just over a month later, Xi seemed to retract his statement: China would ‘neither import foreign models of development nor export the Chinese model and ask other countries to copy the Chinese practice’. Is the CCP proselytising its development model or not?

Rather than seeking to export China’s own experience, Xi Jinping is championing the achievements of China’s development model and attempting to legitimise China’s system of governance — first and foremost at home, but also abroad. In the past, Beijing remained silent when others talked about a ‘Chinese’ model of development. No Chinese leader or official endorsed Joshua Cooper Ramo’s 2004 contention put forward in The Beijing Consensus that China’s development model was marking a path for other nations around the world.

Today China radiates confidence. This is partly due to its rapid economic growth and military modernisation but also due to what it sees as the United States’ decline. From the 2008 financial crisis to the election of Donald Trump with his ‘America First’ doctrine, the Chinese Communist Party has viewed the events of the past decade as a vindication of their own political and economic system.

A key message of the 19th Party Congress work report is that Western models of development have little relevance to solving China’s challenges. Xi made it clear that ‘erroneous views’ must be opposed and resisted. In other words, Western-style democracy does not feature anywhere in Xi’s vision of national rejuvenation.

Some observers might see a contradiction between Xi’s emphasis on the (uniquely) Chinese characteristics of its development strategy and his presentation of China’s development path as an ‘option’ for other countries. But in China’s concept, developing countries can adapt China’s experience to their own conditions. An article in the Global Times (a tabloid affiliated with the official People’s Daily) contrasted the way in which China ‘[offers] a choice to nations that seek to develop rapidly’ with the West’s overt promotion of its democratic system.

Xi’s explicit denial that Beijing is pressuring other countries to copy China’s development model suggests an acute sensitivity to the notion that China is attempting to export its system of government. The espousal of China as an alternative single-party and authoritarian model for the world could be interpreted as a pursuit of head-to-head competition with the United States for global leadership.

So far Beijing has deliberately avoided engaging in such a contest with the United States: doing so would pit the two countries against each other as adversaries, which puts China’s quest of achieving national rejuvenation at risk.

Rather than overtly extolling its development path as a model for other countries to copy, Beijing will propagate its experience as a model from which developing countries can learn if they are seeking an alternative to Western-style democratic political systems and free-market economies.

China is simultaneously using its media organisations and other tools to ‘tell China’s story well’ as Xi instructed. Such efforts underscore the necessity to the CPP of making China’s political system attractive abroad. In their mind, this will bolster the legitimacy of the CCP and safeguard its long-term rule. Touting China’s achievements and its accomplishments is part of a calculated effort by Xi to shore up support for his leadership and for the CCP as he enters his second five-year term as Party general secretary.

China’s push to legitimise its governance model comes at a time when the support for and influence of anti-establishment populist movements are growing and when the legitimacy and efficacy of Western democracy are being questioned. This ideological challenge is just as concerning to the United States as bilateral trade deficits or even military imbalances with China.

Scholars Naazneen Barma and Ely Ratner presciently warned over a decade ago that ‘the spreading of China’s illiberalism could set scores of developing nations away from the path of liberal democracy [and create] a community of countries that reject Western views of human rights and accepted standards of national governance’. China’s extolling of its development model may signal a growing Chinese willingness to challenge the liberal international order. To counter it effectively, liberal Western countries will need to get their own democratic houses in order and prove that Western democracy produces better outcomes for its citizens.

This article was originally published on East Asia Forum, and can be read here.

Bonnie S Glaser is senior adviser for Asia and Director of the China Power Project at the Center for Strategic and International Studies in Washington DC.