Home Opinion 15 Years Since Saddam Fell: Horrors That Came Next 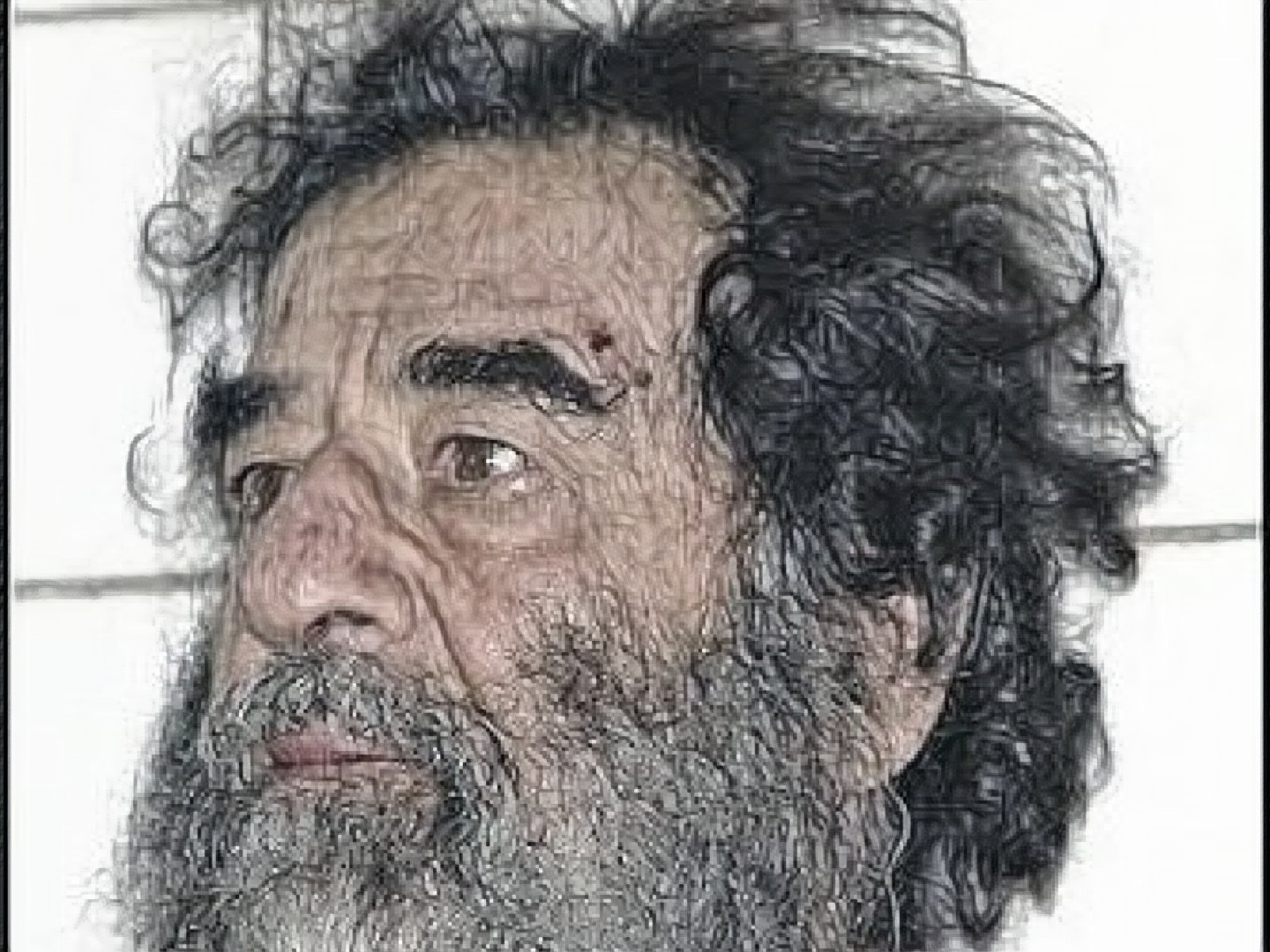 I was a senior university student in Baghdad, Iraq. It was March 2003, and over the past few months, my classmates had whispered to each other about the possibility of a US-led invasion and the likelihood that 35 years of dictatorship and tyranny could be brought to an end. We could not dare to speculate on Iraq’s future, but many were longing to see Saddam Hussein fall. And soon enough, the war came.

An intense and widespread aerial bombardment turned days into nights and terrified our families, many of whom moved to relatively safer areas to protect their children. But a few preferred to stay – my own family among them.

The weeks we spent under the non-stop bombing were the longest, most horrifying, and most traumatic I have ever endured. The nights were especially panicking, our doors and windows shaking in the darkness. To endure it all, we used to sleep in one room next to each other on the floor. We said we were lucky to have survived, unlike other civilians.

But on April 9, a relative silence descended. We gathered in the hall of our house, and watched on our television how US troops had toppled the 39-foot statue of Saddam erected in Farduz Square in Baghdad only a year earlier. It had never occurred to anyone that this would happen so soon.

The spectacle was a bewildering contradiction: a dictator brought down by an occupying foreign invader. I felt happy to see the fall of the dictator but it was painful for me to see my country occupied. It was an awkward feeling, one that I still cannot render in words.

Many Iraqis did hail the collapse of Saddam’s regime, and many of his victims were optimistic about a better future. But that optimism didn’t last long.

The fall of a state

Iraq immediately sank into chaos. The lack of planning for post-invasion security allowed vandalism and looting. American troops protected the Oil Ministry, but other governmental institutions and buildings were left unshielded. And they did not protect my university.

To this day, I recall the devastating scenes at the department in which I studied. Once buzzing with life, filled with the ambitions hopes, and laughter of its students, the campus was soon a burnt-out, sabotaged wreck. I could not hold back my tears when I saw the Interpretation Laboratory at my department destroyed, its valuable equipment stolen.

I also still recall the series of explosions in my neighbourhood when two unknown men set fire to a house filled with ammunition, causing hundreds of casualties and destroying homes and properties. The screams of my family, neighbours, and children, amid the shattering sound of window glass and flying shrapnel, still haunt my memory. It was the first time we witnessed such an explosion – and before long, suicide bombings became a part of our everyday lives.

We watched as the US not only failed to come up with a proper strategy to maintain security, but compounded that failure with various wrongheaded measures. Among these were the decisions to disband Iraq’s 400,000-strong army, to operate the Coalition Provisional Authority on a sectarian basis, and to issue a sweeping decree for de-Baathification, which removed thousands of members of Saddam’s party from the government and security forces.

The selection and formation of the Interim Governing Council, using sectarian and ethnic quotas, left its legacy in a flawed electoral system, designed to serve the interests of divided and corrupt political elites. The still-controversial constitution, rushed through in 2005 with its many vaguely phrased articles, only added to the problem. A security vacuum contributed to the rise of al-Qaeda and then the Islamic State, sectarian divisions, militias, a weak legal system, widespread disenfranchisement among Iraqis, and an endemic corruption deeply entrenched in all institutions and sectors.

From frustration to despair

The fall of Saddam’s statue is now remembered very differently than it felt at the time. Both those who supported or those who opposed the war now remember the day as the start of an occupation whose perpetrators should be held accountable for the subsequent developments and consequences.

Meanwhile, Iraq’s post-2003 political elites are just as responsible for the country’s problems. Despite its many abject failures, their patronage-based political system endures. Small wonder that many Iraqis are reluctant to participate in the upcoming elections.

While Iraqis believe in democracy as a necessary tool for change, they hold little hope for the rigged system they live under today, which allocates positions not according to the people’s will but on the basis of favour-trading. They hold little hope for the post-election bargains that will be struck to share the spoils of power and authority at the expense of their needs.

I myself feel the same pain. When that statue was torn down back in 2003, I was a frustrated 21-year-old. 15 years later, like many other Iraqis, I am still frustrated – but also distrustful and despairing.

Balsam Mustafa is a PhD Candidate in Modern Languages & Politics at the University of Birmingham.