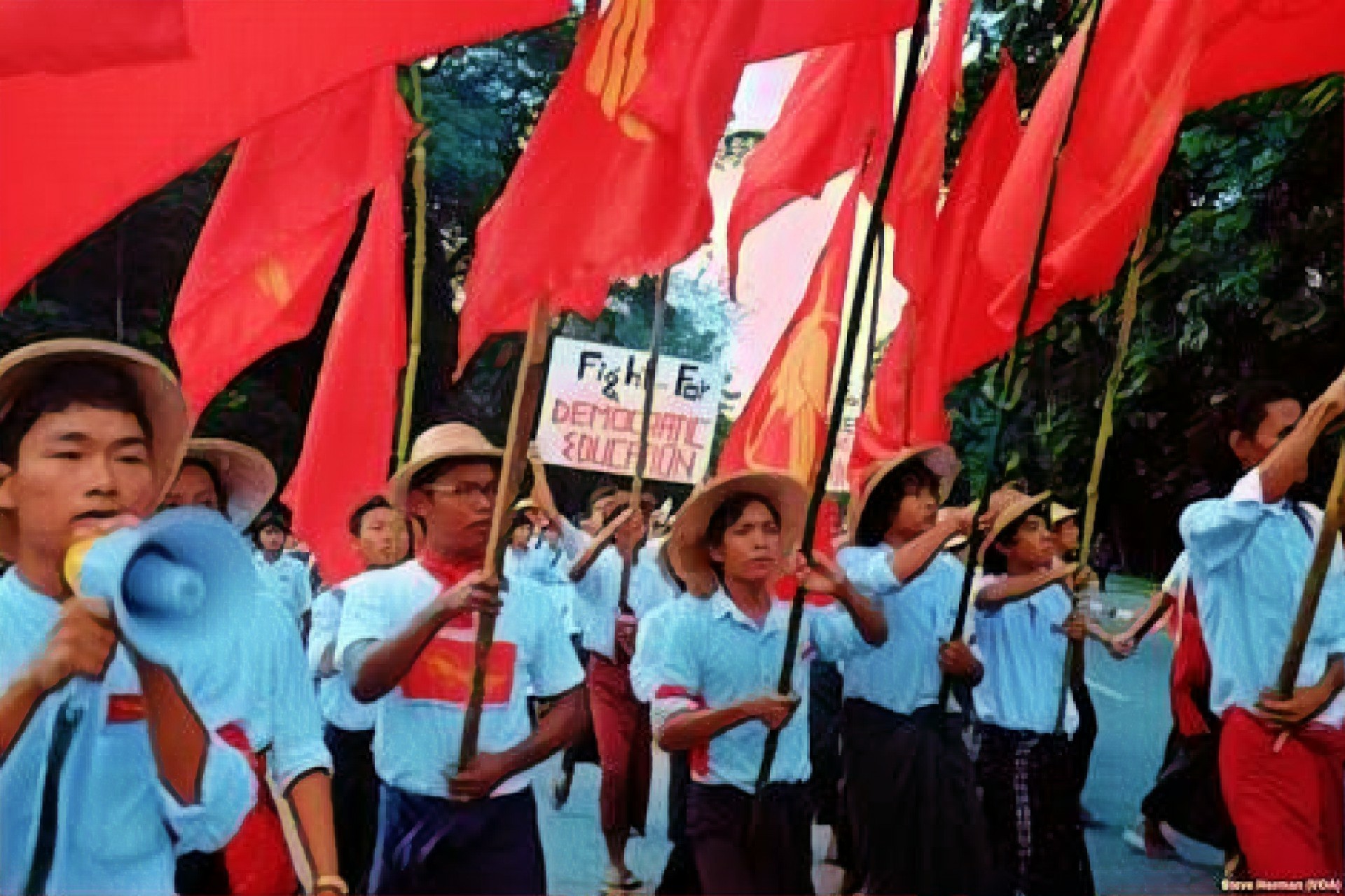 As the main platform of information and communication for most people in Myanmar, Facebook has a social responsibility to promote its safe and responsible use. Facebook has been beneficial for connecting friends and families within Myanmar and across the world. Unfortunately, it has also been a platform used to spread hate speech, rumors that Muslims are not Myanmar citizens, and, in some cases, messages provoking violence.

Since August of last year, over 700,000 Rohingya civilians have been forced to flee Myanmar into neighboring Bangladesh with reports of widespread atrocities, including, murder, rape, and arson of their homes. The United Nations has called this a textbook case of ethnic cleansing, referring to it as a possible genocide and as constituting crimes against humanity. Many in the international community are hoping for the refugees to be repatriated, but for many Rohingyas, they are fearful for their safety, that they will still not be accepted as part of Myanmar and that, upon their return, they would have to remain in camps without freedom of movement or equal rights. Most people in Myanmar have never met a Rohingya person, but nonetheless many express an unfounded hatred, refusing to recognize their citizenship as fellow brothers and sisters, and some even supporting their displacement.

With a nationwide virtual presence, Facebook has an obligation to conduct trainings on responsible social media use. Facebook should review the media literacy programs ongoing in Myanmar but these are limited in their reach. Facebook must support and broaden these media literacy programs for users across the country to learn to recognize rumors and trusted sources, prevent hate speech, and foster an inclusive discourse.

Facebook’s Myanmar Safety Resources page needs more detail and it is not easily navigable from elsewhere on its web site. Content promoting respect, dignity, and inclusivity needs to be developed and made prominent. In a recent interview with Vox, Facebook’s chief Mark Zuckerberg was asked briefly about how Facebook is working to prevent hateful and violent speech in Myanmar. However, his response was incomplete and further details are needed. At the least, Facebook should maintain its Safety Resources page with ongoing updates on the actions Facebook is taking on this issue.

In a recent open letter, Phandeeyar, MIDO, and other civil society groups noted that they were the ones that initially reported the incident that Zuckerberg mentioned in the interview, but it took over four days for the report to be acknowledged by Facebook. In their letter, they listed “over-reliance on third parties… lack of a proper mechanism for emergency escalation… reticence to engage local stakeholders around systemic solutions…[and] lack of transparency.” These points must be addressed and Facebook should actively engage and support these and other civil society groups, ensuring that they can alert Facebook and that Facebook responds with immediacy. Facebook has offices in other Southeast Asian countries including Thailand, Singapore, Malaysia, Indonesia, and the Philippines, and, due to the urgency, must also have a local presence in Myanmar. Facebook’s actions thus far have been mostly reactive to hate speech and need to be improved upon, but the company must also be proactive in fostering an inclusive discourse in the country.

As part of its corporate social responsibility, Facebook should support efforts to improve access to quality journalism and research. Many Myanmar people see media on Facebook as authoritative and rely on Facebook as their main source of information. The inclusive vision of Myanmar’s independence leaders such as Bogyoke Aung San, U Raschid, U Thant, U Razak, U Nu, and U Pe Khin needs to be realized by Myanmar nationalists today. The gaps between local and international understandings need to be bridged. Due to Myanmar’s fifty years of isolation, local academics and journalists greatly need continuous engagement with fellow colleagues across the world. Facebook should sponsor local scholarships and fellowships to support journalism and the social sciences and to facilitate discussions between local and international journalists, academics, lawyers, and the public.

Facebook must play a role in reducing hate speech in Myanmar and promoting acceptance of people of different faiths and ethnicities. Facebook must not be at the sidelines, but must support victims with its information and communication tools whether Rohingya, Rakhine, Kachin, Karen or others, and take steps to stop ongoing injustice and suffering as it has in crises elsewhere in the world, such as Paris or London. I urge Facebook to be more active and responsive in its mission to build community and bring the world closer together.

This piece was originally published by Tea Circle Oxford.

Kyaw Sint is a Burmese American and a PhD student in Biostatistics at Yale University.