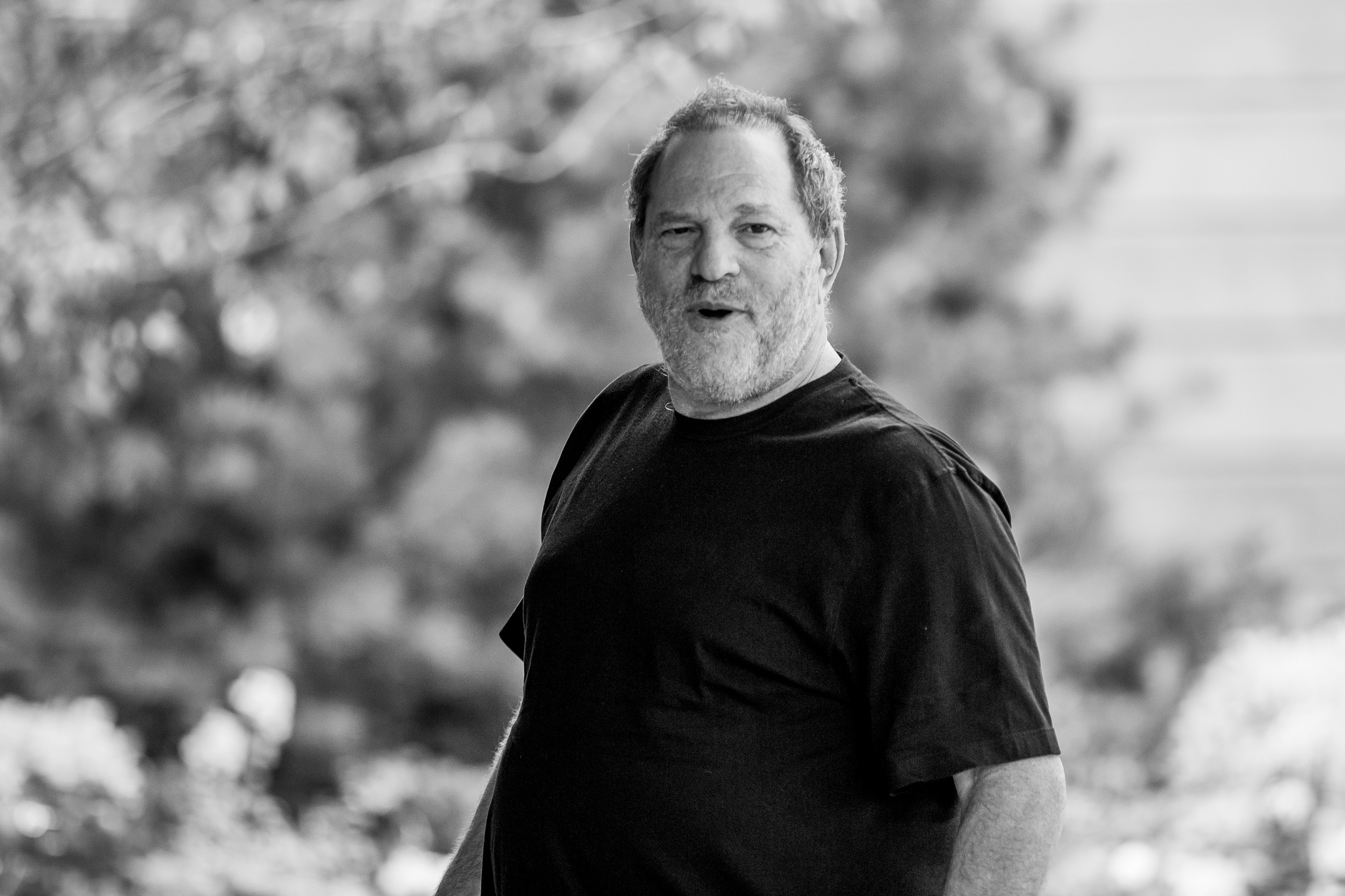 Approximately five times more women than men are victims of sexual assault and young adults are at especially high risk.

The impact on young people’s psychological and physical health can be devastating, especially given that this developmental period is when young people should be developing and refining intimacy skills in close relationships.

What is striking about sexual assault is that, despite decades of research and public health interventions, there has been little change in rates since we first began studying it in earnest during the 1980s and 1990s.

This is a time when the discourse around sexual harassment and assault is garnering more headlines and dominating more dinner table conversations than ever before —spurred in no small part by sexual assault charges against high profile figures such as Harvey Weinstein and Bill Cosby, the misogyny spewed by the U.S. President Donald Trump and the unleashed fury of so many women (and men) who want real accountability at long last for these crimes.

As a researcher, my instincts are to turn again to the scientific literature and assess what we know — to look for solutions or at least a clear way forward.

Enough focus on the female victim

Here’s a thumbnail sketch. An extraordinary amount of research on sexual violence — a concept that encompasses sexual harassment, assault and coercion — focuses on victims’ experiences. It asks how many have experienced violence, what factors put them at risk and how they adjusted afterwards.

This focus on female victims leaves one with the strong impression that they are the protagonists in this story, as I have long argued.

In a rape trial in Ireland, a defense lawyer used a teen's lacy thong as evidence of her consent. The man was acquitted and protests erupted across the country. https://t.co/dT8a5YB7SJ

What is staggering to me is how little we know about the men who knowingly assault. What little we do know comes mostly from studies of incarcerated men. But, given how few incidents of sexual violence are even reported to the police and how few of those even make it to a conviction, these crimes and the men who perpetrate them are likely very different beasts altogether from most crimes of sexual assault.

Other studies have examined perpetration indirectly. We have studies of “proclivity” to commit assault and these usually measure responses to questions such as: “How likely would you be to commit rape if you know you would not be caught?”

We also have delved deeply into rape myth acceptance and related constructs, such as sympathy for a rape victim and the perceived guilt of a rape perpetrator.

What we need are studies of non-incarcerated men who knowingly rape. These are the men who work to inebriate and isolate women, for example, often soliciting the help of friends.

There are certainly studies that have assessed behaviours among undetected perpetrators but most of these have relied on university samples receiving course credit for participating.

Who really are the men who will divulge how they plan and enact a crime that is in the news each day, without some assurance that they won’t be identified?

Time to study men who assault

I am certainly encouraged by the work on consent and efforts to ensure that young people learn to distinguish whether a potential sexual partner has given clear and free consent to proceed.

I am even more heartened by the accounts from men of late who regret blithely disregarding a woman’s lack of consent, assuming a power differential that gives them licence to do what they want.

But the consent education perpetuates to some degree a view that women (as gatekeepers) give consent and men (as agents) secure it, and that if communication of consent is clear, assault will likely be averted.

To date, we have a situation in which one of our most effective approaches to the prevention of assault relies on the willingness of bystanders to intervene on a target’s behalf.

This writing constitutes a call for researchers to dig deeper. We need to hear from the men who assault. Yes, we can reach them. No, we should not assume that they are vested in helping eliminate sexual assault.

However, one feature that emerges from the few studies that we do have in hand is that men who knowingly assault tend to do so repeatedly. They often have well-formulated strategies and, with the vanity of the con artist and bully combined, can be induced in some contexts to tell all. Or tell alot. And we need that information in order to make a difference.

Let’s stop surveying women about their experiences as victims; it’s time to really zero in on the men who perpetrate these crimes at long last.

Lucia O’Sullivan is Professor of Psychology at University of New Brunswick.