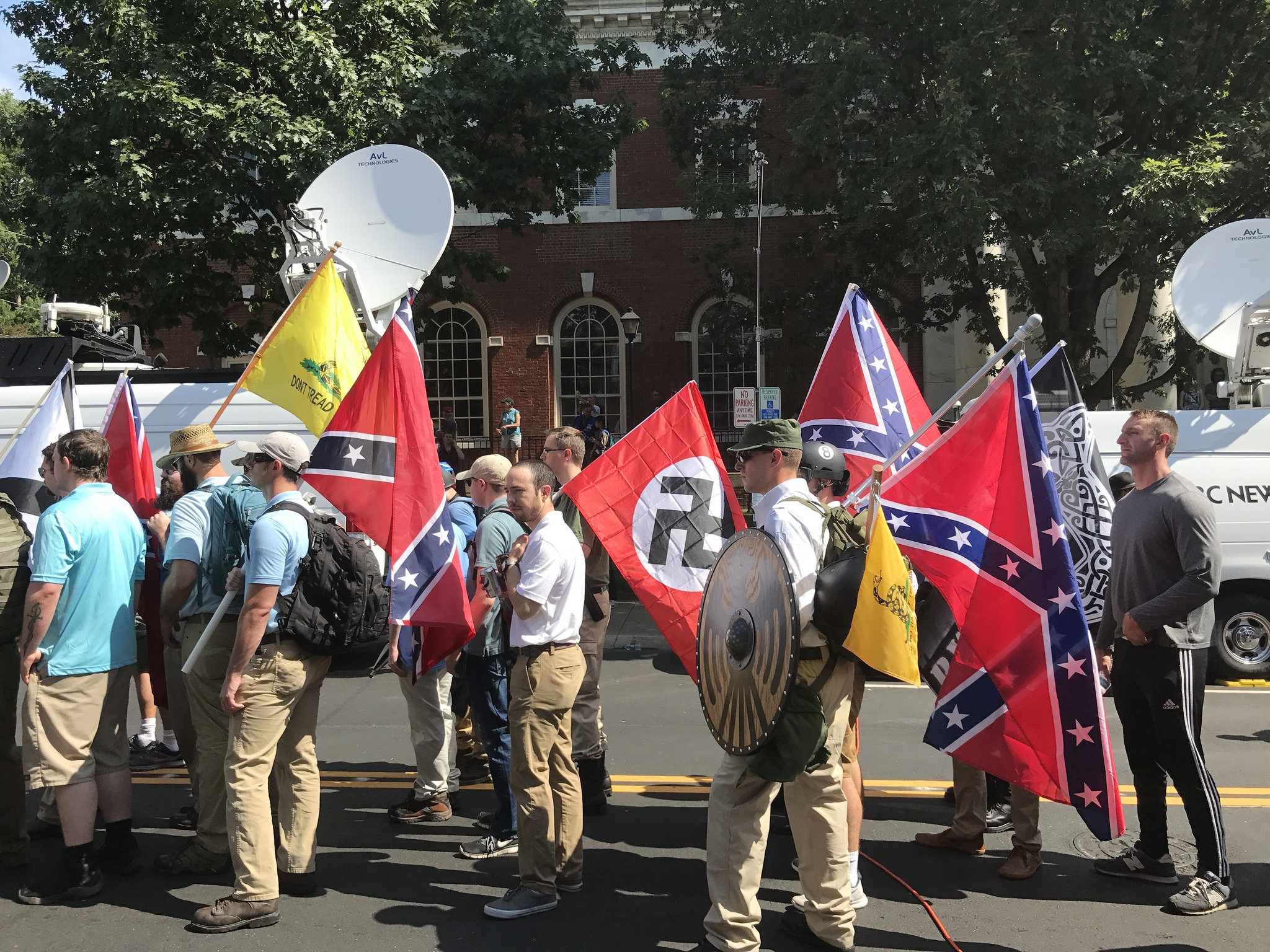 In the past half a decade, the world has witnessed a resurgence in far-right nationalism. To make the case for closed borders and deportation, right-wing nationalists have relied on a dual economic-racial logic.

They have harped about unemployment and lack of social security to persuade the masses – agendas that have traditionally been pushed by the Left to radicalise the marginalised. Much to the irony of these traditional political persuasions, the discourse of the far-right seems to resonate well with this marginalised class today, enabling right-wing movements to move beyond the middle-class support base they usually enjoy.

Yet, the Left, instead of creating a new discourse to overcome the new adversary, is only feeding into the politics of the far-right.

The far-right’s answer to the migration crisis has been to blame immigrants for ‘stealing’ jobs and ‘draining’ government resources, thus depriving the native citizens. The Left has been no different.

It, too, has indulged in ethnocentric politics. They understand the perils of global capitalism, but have failed to transcended the nation-state, keeping it the predominant units of politics. The days of Communist International and Socialist International are behind us when we need them the most to confront global finance capital that has penetrated every industry in our economies.

Socialism in one country, a theory that advocates focusing solely on one’s native nation (which eventually became the Soviet State policy), continues to guide the old Communists and even Socialist parties.

For the Left, the nation-state remains sacrosanct

In India, for instance, the Communist Parties have implicitly supported the updating of the National Register of Citizens (NRC) – a massive project to identify ‘illegal immigrants’ settled in the state of Assam. The first draft of this mini-census, published on July 2018, excluded 40 lakh (4 million) people.

NEWS | Till now around 4.5 lakh claims have been registered but the number of objections is less at around 180. #NRC #Assam @NRCupdateAssam @HajelaPrateek https://t.co/KZASUJ8WXE

Instead of raising their voice against the exclusionary regime, the communists have only insisted that ‘no Indian must be excluded’.

Thus, a comprehensive understanding of the problem requires us to ask why the Left considers the nation-state to be sacrosanct in the first place.t

The Left’s belief in the nation state is linked to their implicit belief that a society has finite resources over which only the native has a claim. Hence, the government’s duty is to prioritise this segment of the population over the outsiders.

In believing so, the contemporary Left has consistently failed to realise that this ‘inherent resource crunch’ in each society is a myth or a product of the free market. The resources seem scarce because it is the 1 percent that has expropriated and/or exhausted the resources to accrue benefit for themselves.

Political parties and social movements are crucial agents of socialisation that can enable people in asking the right questions. Currently, the far-right is in power in many states because it dominates the public sphere by spreading fear of immigrants among masses.

Thus, the Left has to locate the problem of immigration within the political economy of global finance capital.

Free will is essential in determining whether an individual is living a life of pleasure. The displaced working class is far from living such a life. Global capitalism divides the world into core and periphery states. It creates conditions of underdevelopment in the periphery forcing individuals to migrate into the labour market of the core.

This brings down the wage rate and even provides leverage to big businesses to cut down employment security schemes, giving rise to the precariat class – the displaced working classes that face a life of unstable labour and living.

Thus, the Left must politicise the public whereby they are able to associate with the parasitic character of capitalism, not immigrants.

Far-right wing groups today are trying to forge an international alliance that enable them to win elections within their respective domestic borders with the necessary support from all. Steve Bannon has reached out to far right parties across Europe.

There have also been reports of the Alt-right movement in the United States of America trying to reach out to India’s Rashtriya Swayamsevak Sangh and the Bharatiya Janata Party, who constitute the current ruling dispensation in the country.

This situation demands a similar action from the Left-wing parties and social movements, if they want to overthrow both the far-right and global finance capital.

Once they enjoy electoral victory, the Left international alliance must bring about radical redistribution of wealth in society, which has the potential to pacify nativist nationalist movements that seek to divide our world.

An individual will not be insecure of others when he/she lives in an egalitarian society where there is no job to lose, stable income and social security provided by the government.