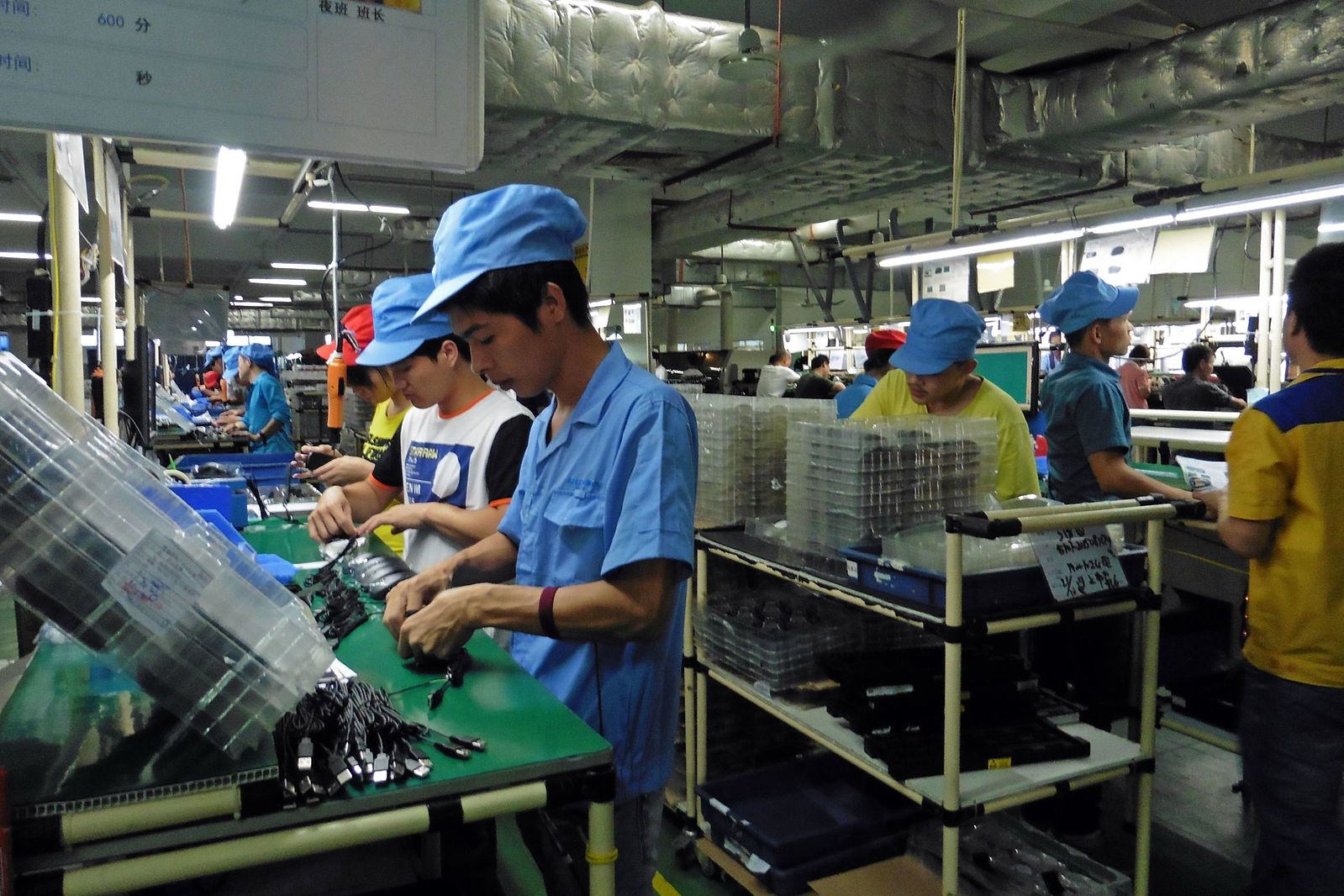 Comparing the growth of China over the past four decades with East Asia’s other successful economies shows that China shares common elements of their success. This does not mean that market forces alone drove China’s success — the government has played a crucial role in the nation’s economic progress.

To many observers, the institutional reform launched in 1978 was the key to unlocking China’s high rates of economic growth. Price and state-owned enterprise reform and the opening up of markets were most significant. But can one say that reform has truly been the engine of growth in China? Despite many developing countries adopting similar measures — a market economy and openness to foreign investment —only a handful have succeeded in substantially raising their income.

These four views are incomplete. It is organisations and individuals that formulate policy and implement institutions. So, what factors have made the Chinese government adopt policies and institutions that favour economic growth? China’s experience offers useful lessons for other developing countries in at least the following three areas.

This process takes time in electoral systems. China offers useful lessons for political transformation in other developing countries, but each will have to explore the specific means by which transformation takes place.

Second, appropriate fiscal decentralisation can motivate local officials to develop the economy. Fiscal revenues in most developing countries are highly centralised with local governments frequently only controlling expenditure. In these circumstances, local officials lack incentives to develop the local economy. Granting local governments rights over revenue has been a key feature of China’s fiscal decentralisation.

Decentralisation may be even more important for resource-rich countries, where government revenues are highly dependent on the export of natural resources. These countries are constantly troubled by the ‘resource curse’. If the central government continues to control resource exports but decentralises at the same time, local governments will look for opportunities to develop other types of economic activities, putting an end to this curse.

Third, giving officials positive incentives is as important as regulating their conduct. In China, promotion is a strong positive incentive. Most developing countries operate under electoral politics, so a direct adoption of this practice is impracticable. A substitute would be to strengthen political parties’ ability to select and promote leaders. In this regard, a parliamentary system would be more advantageous than a presidential system. In countries with a parliamentary system, the public elects not just the head of government, but also that politician’s party.

The contemporary Chinese Communist Party system is both a product of the socialist revolution and a legacy of Chinese cultural traditions. It is the responsibility of contemporary Chinese policymakers and intellectuals to summarise the past few decades and construct new theory in language understood by the world. China is about to achieve its first 100-year goal — to become a well-off society. Next, it will set out to achieve its second 100-year goal — to become a modern and high income country. In between, China needs to enhance its soft power. New theories summarising what China has done right will help this, but will also contribute to the understanding of economic development globally.