Home Citizenship With Anti-Immigrant Stance, Are We Becoming A ‘Gardening State’? 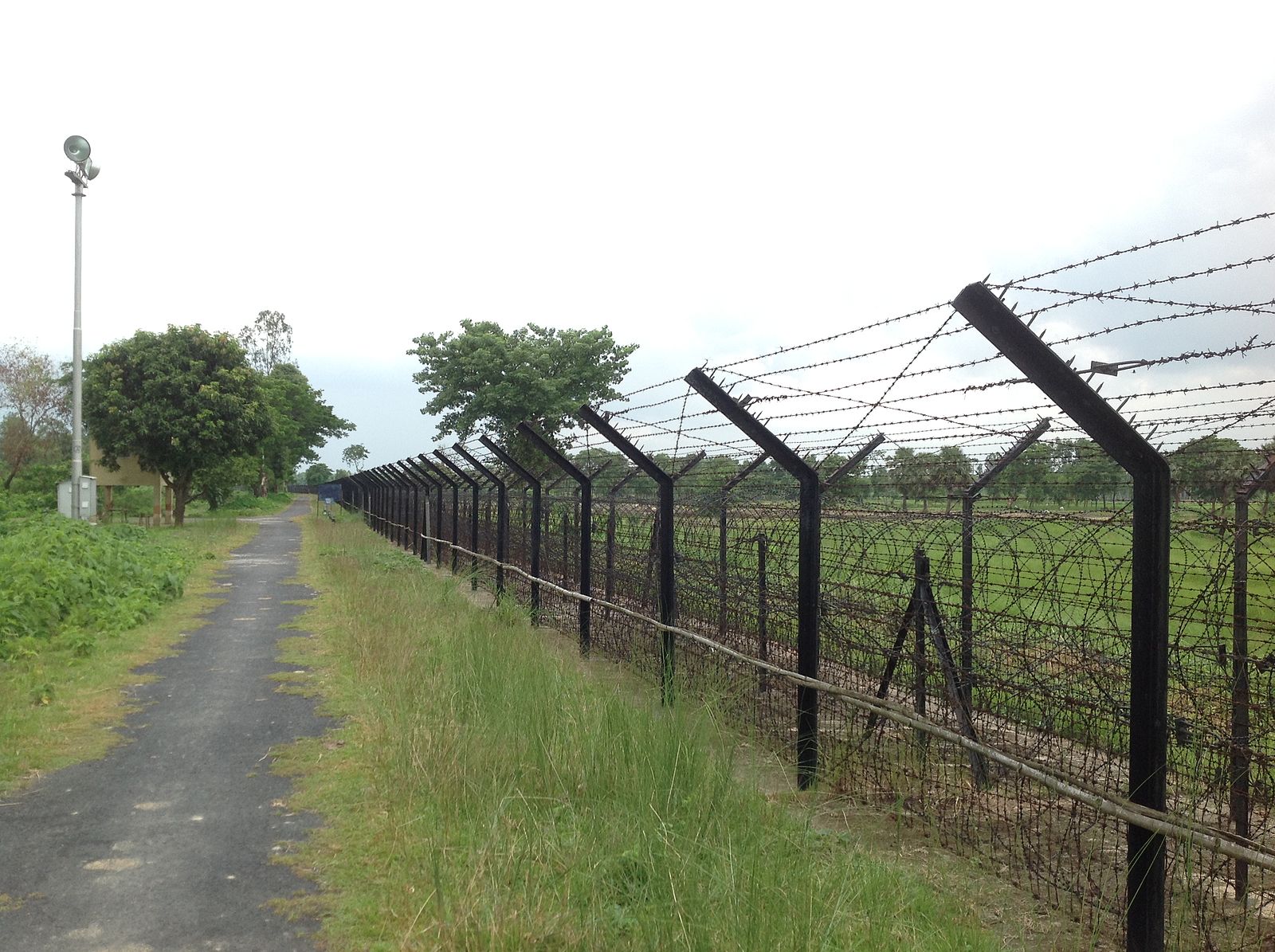 Editor’s note: This article was originally published in The Quint and has been republished here with permission. Read the original copy here.

As the dust settles, and the Narendra Modi-led NDA embarks on its second term armed with an unprecedented mandate, the question that should concern us is not how the saffron forces managed to secure a historic mandate. Instead, we must ask ourselves, what have we become?

It is a question that should be posed because Narendra Modi’s victory is a victory of ideas. Ideas translate into ideology, and what we have witnessed is not new – it is a victory that has thrived on polarisation, nationalism and majoritarianism.

Arab historian and thinker Ibn Khaldun reminds us that “the past resembles the future more than one drop of water resembles another”. Thus, we ought not erase the past of the Bharatiya Janata Party. In fact, the BJP’s past appears to have shaped its present – from Godhra to Gauri Lankesh.

What Will Our State Look Like In The Years To Come?

Philosopher and sociologist Zygmunt Bauman, in his work ‘Modernity and the Holocaust’, uses the metaphor of the ‘gardening state’ to designate not just the Holocaust, but all forms of violence carried out by modern nation states.

The nation-state is a garden whose beauty must be preserved at any cost, mostly by throwing out the unwanted.

In the same vein, the ruling dispensation appears to be committed to turning India into exactly this – a ‘gardening state’, that weeds off the ‘unwanted’ and preserves the ‘beautiful’. In this context, the language used by them gives us a good sense of how the party approaches state-building. Let’s start with Amit Shah’s ‘termites’ jab for ‘Bangladeshi immigrants’.

How are termites treated in our homes? As unwanted, hated, invasive entities – pests we must exterminate without remorse.

Let us take this a little further and see termites as part of its broader category: insects deemed as harmful. Shah then becomes the ‘gardener’ who must make sure that the flowers and bushes remain healthy and beautiful. To do so, he requires various tools. The Citizenship (Amendment) Bill 2016 (CAB) is one such tool which integrates the Hindus, breaks social harmony and syncretism, and furthers Islamophobia.

Also read “Open Letter to a Legislator in Assam From a ‘Citizen of a Terrified Nation’“.

Ultimately, it identifies the ‘termites’ – or the common enemy – and expels them. Another tool, the National Register of Citizens (NRC), serves well not just to keep the social fabric in Assam (and potentially West Bengal) forever divided, but also to filter out the ‘termites’.

A similar process of extermination – let’s call it ‘pest control’ – is deployed to constantly otherise and even criminalise Muslim refugees. The degree and nature of hatred that the Rohingya refugee community in India has been subjected to in the past five years is only one visible manifestation of this ‘garden state’. Worse, the Chief Justice of India appears to be avoiding a constitutional debate on unlawful detentions and deportations of vulnerable refugees. The garden thus continues to grow in all its menacing glory.

The NRC has also been weaponised in this direction, with a will to create a social order that adheres to majoritarian norms.

In this order-making exercise, any narrative or individual that goes against such norms can be exterminated, and a web of legitimacy and impunity is thus given to the torchbearers of violence. It can even lend legitimacy to such acts of violence, recognising them as patriotic and rational.

We Must Unite Against Entire Politics Of Hate, Not Just Against One Leader

In many ways, forging the perfect ‘garden state’ also requires extermination of not just ‘outside entities’ (like refugees and ‘Bangladeshis’), but also ‘homegrown’ ones. To a gardener seeking to preserve his garden, the insect may be an outsider, but weed that grows in the garden is not. Yet, it is as unwanted: the weed spoils the look and sanctity of the garden, and deserves to be crushed and rooted out. Hence, we see our lead ‘gardeners’ go after dissenters at home, those with alternative political assertions. Without their extermination, the garden state will remain incomplete. The landslide mandate is bound to only hasten this process so that it reaches its logical conclusion: a homogenised ‘Hindu Rashtra’.

The NDA won for a second time not only because of its developmental agenda, but because of its ideas which appear to be rooted in communal politics and polarisation.

These ideas serve as a ‘socio-cultural toolbox’ to gain access to political power. The general media narrative has missed the fact that no leader can come to power without the masses, particularly in a democracy.

Essentially, we are surprised that Modi won because we didn’t pay attention to the social. The social is more important than the individual. And the social is already carrying a narrow sense of nationalism and statecraft. The collective resistance thus, has to be against the entire politics of hate, and not just against a single leader deemed to be leading that ideology.

Suraj Gogoi is a doctoral candidate in Sociology at the National University of Singapore. He tweets @char_chapori.

Angshuman Choudhury is a New Delhi-based policy analyst, currently coordinating the Southeast Asia Research Programme at the Institute of Peace and Conflict Studies. He tweets @angshuman_ch.