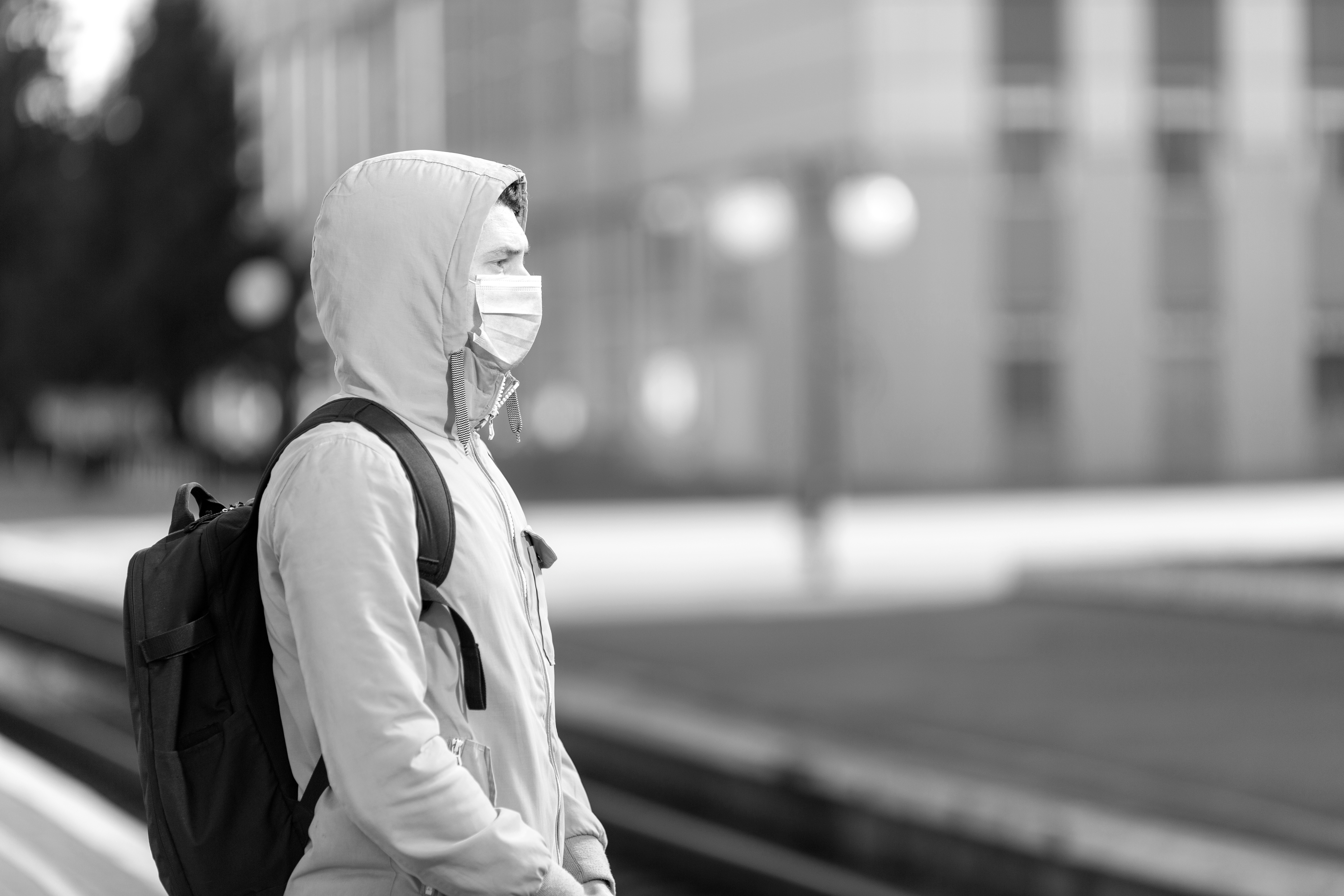 On 23 March, the Indian Prime Minister, Narendra Modi, announced a 21-day nationwide lockdown to contain the spread of COVID-19. Soon after, instances of police excesses and extreme socioeconomic distress began to emerge. Not long after the lockdown, thousands of migrant workers in major North and West Indian cities embarked on a ‘caravan’ by foot to reach their hometowns and villages hundreds of kilometres away.

The arduous journeys were termed as ‘long march’. The Guardian called it “the greatest exodus since partition”. According to a report by Scroll, at least 22 migrants have died on their walk back home so far.

Unlike the British parliament that debated its lockdown, India preferred to do it without much knowledge of public representatives. Public representative are called in as fire-fighters, only after the nationwide lockdown induced several unmitigated episodes of hunger, long marches and utter penury, reminiscent of the Bubonic Plague of Bombay (1896-98) and 1857 Sepoy Mutiny.

The invocation of the Epidemic Diseases Act of 1897 by the Indian government is itself an inappropriate legal tool that fails to meet the jurisdictional power and separation of powers in enforcing ‘measures’. In a democracy like India, though lockdown is not mandated but enforced, it could have been discussed in finer details in the Parliament.

Silently killing the disease, as the Indian people and experts did in small pox, malaria, black fever, leprosy and polio, by public health interventions is not the case now. Are there reasonable alternatives to lockdown and enforced curfews? Does the model of Kashmir lockdown work in a pandemic? The blanket lockdown has already triggered severe violations of human rights on the streets across India, apparently carried on to protect public health to ensure a COVID-19 free environment.

A kind of ‘closet epistemology’ by some medical professionals delves into statistics of aggregation to buttress a claim that there is community transmission in India. Such closet epistemology has been banked upon for declaring a blanket lockdown, instead of a wide debate on public health and measures that needs to be taken. Instead, we see the application of a Kashmir model of lockdown that treated ordinary citizens as violators, even if they have ventured out for legitimate purposes. The lockdown imposed a moral ban and mixed it up with legal prohibition to make it look like a strict measure in the interest of public health.

A nationwide lockdown by itself is not good enough to restrain the spread of COVID-19, as the spread could be stopped only by extensive contact-tracing and other targeted medical interventions. The Executive Director of the World Health Organisation (WHO) has said that a public health driven approach can reduce the ‘time’ for which people would have to stay locked. He meant that cycles of lockdown-resurgence-lockdown itself need to be made non-recurrent by adequate public health intervention. In case of India, the fear of non-symptomatic transmission and incubation is taken to be sole grounds for lockdown. The whole idea of possible transmission to ‘contacts’ is left untested and un-intervened, spurring a possible rise in number of infected patients on the presupposition that all such contacts cannot be traced.

This conundrum of perception-based modelling ignores how contact and transmission get limited by a variety of factors that do not offer a perfect number indicating transmissions. Therefore, limiting transmissions by a total lockdown without adequate testing and contact-tracing brings about an apprehension of every other person as a potential asymptotic carrier, which has led to social ostracisation and moral policing. In the name of sanitisation, maintenance of social distance and other such medical protocols, the non-infected are repeatedly subjected to quarantine measures, while the fact remains that there are not enough supply of essential medical necessities.

In such a melee, the linear mathematical modelling on rate of transmission to other asymptotic carriers is just an intelligent guess. Then, aggregate data needs to be understood in terms of localised trajectories of ‘dependent transmission’. It cannot be projected across spatial clusters in a continuum. There are natural physical and spatial disjunctions between places, states and regions. So, there are many in the so-called chain who are non-infected across the spatial discontinuity.

Then, social distancing at an individual level can effectively stem the clustered spread in a locale, but that would require identification of transmission-prone clusters. Without identifying those clusters, a global lockdown is not going to stop spread in the potentially vulnerable cluster. So in the absence of a clear knowledge of trajectory of transmission, claims of possible transmission is more like a conjecture than a scientifically-evidenced claim. The claim that risks are much lower if there is no human chain is similarly tenuous, as the virus remains on various surfaces just like many other multi-drug resistant pathogens. Just as human beings develop viral immunity from their low-hygiene lifestyle, in the same way, transmission of COVID-19 will eventually be naturally resisted.

In India, the poor and ordinary citizens are facing a nearly psychopathic police state that undermines individual rights and constitutional liberty by assaulting people on the streets. The fundamental assumption that lockdown violations will spread the virus is a governance deficit that is now shifted to people who have to survive bracing the broken supply chains of food, medicine and other essentials. Implementation of the lockdown without any accountability to provide basic human necessity is a failure of the state that hangs on the same thread as not having enough testing, protection gear and other such medical apparatuses.

Does a post-human risk society create an invisible enemy to fight a battle? Narratives of COVID-19 spread create an idea of ‘risk’ over the idea of ‘shared good’. Indeed, a lockdown gels with with the idea of global risk by confining people inside the closet view that anyone is a potential link in the chain of transmission. This reduces every human to a subject of surveillance by substituting human-human communication by digital means or by some other gadgets in between. This would prove the general thesis that a risk society attempts to come out of its closets of economic failure or failure to manage a health emergency by using the instance of ‘failure’ itself. It curtails the very ‘social’ that becomes a risk in a risk society afflicted by several pandemic-like shocks and failures.

This is how a global risk society engages itself in ‘soap policing’ and emergencies to make the so-called ‘safety measures’ as prevention of risks.

Prasenjit Biswas teaches Philosophy at the North-Eastern Hill University, Shillong. He is also a human rights activist and political commentator.