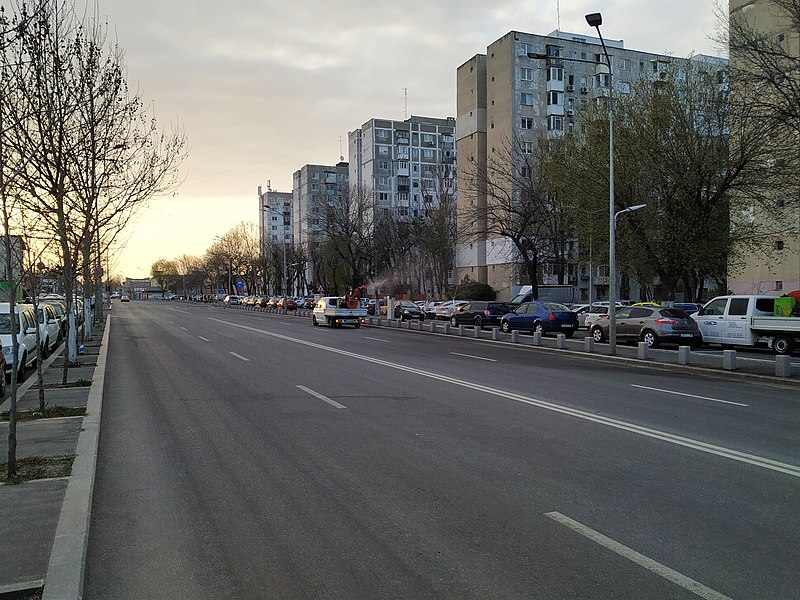 Three months into the COVID-19 crisis, the world is not only facing a pandemic that keeps claiming lives, but also the greatest economic crisis since the 1930s. Growth has turned negative, unemployment keeps rising, trade is collapsing, capital flows are fleeing emerging markets, and remittances are falling.

It is impossible to know if this shock to our interdependent system will fade away in a ‘V-shape’ recovery by 2021 or break critical components in the global architecture. What we do know is this: the collective actions of systemically important players and international institutions will determine whether the international system bounces back from this crisis.

The field of international political economy has taught observers two key lessons over the years: the global economic system is prone to different shocks and when important countries face them early and together, the system can be saved. When leading states engage in nationally derived tit-for-tat strategic interactions, the system breaks down.

The crisis hit amid trade conflict and security tensions. Every major summit or international organisation now directs some of its attention towards the US–China confrontation. Effective multilateralism by the principal powers is not working well.

The good news is that global institutions at the ministerial or technical levels are performing well. This second line of defence is providing some degree of collective action. Central banks and national stimulus packages in major countries are also playing an important role.

Relying on these mid-level links and institutions comes with a cost: they cannot provide the strategic vision needed to turn the crisis into an opportunity. They are unable to capitalise on the global demands of the current circumstances and use them to usher in a better collective future with greater social cohesion and more sustainable life.

The April 2020 annual growth forecast showed a drop of 6.3 per cent compared to estimates made in January. As IMF Chief Economist Gita Gopinath argued, ‘this makes the Great Lockdown the worst recession since the Great Depression, and far worse than the Global Financial Crisis … for the first time since the Great Depression both advanced economies and emerging market and developing economies are in recession’.

The projected growth rate for advanced economies is -6.1 per cent for 2020 and -2.2 per cent for emerging economies. These figures exclude China which is projected to grow at 1.2 per cent. All estimates assume the pandemic and confinement measures will end by June. Otherwise, economic growth will be much worse.

According to the World Trade Organisation, trade may fall by anywhere between 13 and 32 per cent in 2020. Global remittances towards low and middle income countries are projected to fall by 20 per cent, a loss of US$100 billion. Capital flows are fleeing emerging and developing countries at a much faster pace than during the global financial crisis of 2008. Consequently, many countries are facing negative currency movements.

In the first quarter of 2020 alone, several major countries — including Brazil, Columbia, Mexico, Russia and South Africa — faced currency drops relative to the US dollar of 20 per cent or more. This increases the burden of dollar-denominated debt — a replay of 1997.

Yet, several positive developments in global leadership are noteworthy. Major central banks are providing liquidity to the system and helping countries distribute massive domestic stimuli. The US Federal Reserve stopped purchasing bonds between 2015–2019, reducing its holdings to 15 per cent of GDP by late 2019. In the first quarter of 2020, US holdings fell to about 4 per cent. The Bank of Japan owns 40 per cent of Japanese outstanding government bonds and announced on 27 April that it was removing an upper limit on bond purchases and would also increase purchases of corporate bonds.

Also read ‘Can China Be Held Legally Responsible for the COVID-19 Outbreak?‘

The G20 meeting of Finance Ministers and Central Bank Governors approved a proposal by IMF and World Bank leaders to issue a ‘suspension of debt service payments for the poorest countries’. The suspension is significant not only because it represents a rapid decision agreed to by major powers, but it also brought China closer to the Paris Club of creditors.

Amid highly visible US–China tensions and intra-EU disappointments, and despite continued security tension in the East China Sea, bilateral relations between China and Japan are better than expected. Mutual compassion and shipments of masks and other equipment in both directions from January to March may have ‘upended generations of China-Japan antagonism’. Neither side has blamed the other and early generosity from Japanese society and the private sector towards China has had a positive impact on public opinion.

The Japan-led Asian Development Bank (ADB) and China-led Asian Infrastructure Investment Bank (AIIB) have shifted their respective funding priorities towards emergency lending to their members for COVID-19 expenses in the range of US$5–10 billion each. To see such mutually reinforcing actions announced at the same time by two rival institutions is remarkable. While the ADB has funded health before, this is a big shift for the AIIB. It signals its readiness to go beyond infrastructure funding.

Global supply chains are under great duress as a result of both the US–China trade war and the COVID-19 economic crisis. Medical and electronic supply chains are likely to evolve and regionalise. Incentives and threats will be used by the United States and others to bring some critical supply chains home. But while the data so far indicates some lateral moves within regions, supply chains are proving quite resilient.

The COVID-19 pandemic hit the global economy particularly hard because it arrived during a mega geopolitical battle. Many forget that our modern and open civilisation depends on a poorly institutionalised global interdependence. The interconnected economy and any sense of common global destiny are being tested. Leaders of great powers are adding to the global risks. Fortunately, past investment in global institutions and webs of bilateral and regional relations are providing a partial safety net, even if they cannot provide the strategic vision that humanity now needs.

This article was originally published in East Asia Forum.

Yves Tiberghien is Professor of Political Science, The University of British Columbia, and Co-Chair of the Vision20.

Alan Alexandroff is Director of the Global Summitry Project at the Munk School of Global Affairs and Public Policy, The University of Toronto, and Co-Chair of the Vision20.

Colin Bradford is a non-resident Senior Fellow of the Global Economy and Development Program at the Brookings Institution and Co-Chair of the Vision20.

Riot or Resistance? Media Framing Will Shape Public’s View of Protests in Minneapolis

Why COVID-19 Offers a Chance to Transform UN Peacekeeping

Vishal Kumar - March 28, 2020
Pre-emptive action by the Indian government could have allowed Indians to go about their daily lives, while also avoiding a full-scale COVID-19 outbreak.