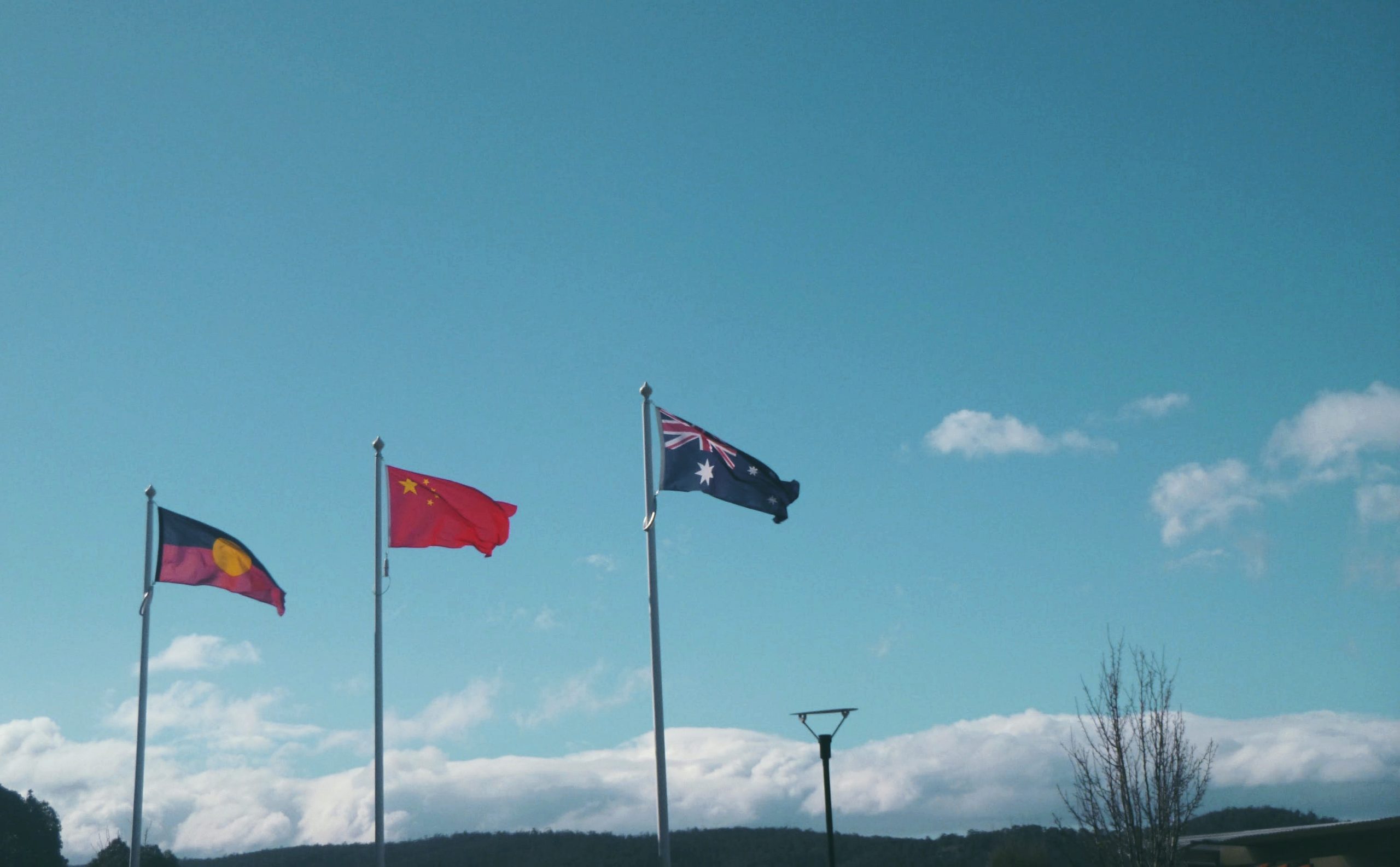 As the COVID-19 crisis rages on, Australia-China ties are slowly but surely deteriorating, courtesy of Canberra’s demand for an inquiry into the origins of the pandemic.

Even before the global pandemic, cracks had begun to emerge in the bilateral relationship due divergences on strategic issues.

A number of countries and entities have echoed Australia’s views without being as vocal. For instance, at the recent World Health Assembly (WHA) held virtually, the World Health Organisation (WHO) accepted a resolution seeking an impartial probe into the global handling of the COVID-19 pandemic.

Both China and the US accepted this resolution, which was sponsored by the European Union (EU) on behalf of more than a 100 WHO members.

Beijing has repeatedly accused Australia of acting as an appendage of the US in recent weeks. The Global Times used particularly harsh language for Australia in an opinion piece published on 19 May, dubbing it as a “giant kangaroo that serves as a dog of the US”.

Notably, Chinese officials at their embassy in Canberra as well as the Chinese media have stated that the thrust of the resolution accepted by the WHO is totally different from the inquiry sought by the Scott Morrison government in Australia.

This was in response to Canberra’s claim that the WHO’s acceptance of the EU-sponsored resolution was a vindication of its demand, which Beijing called “nothing but a joke”.

As Beijing and Canberra lock horns, one Australian province’s dealings with China is being increasingly talked about. In 2018, during the visit of the Australian Premier Daniel Andrews to China, the southeastern province of Victoria signed a Memorandum of Understanding (MOU) with Beijing to become part of the Belt and Road Initiative (BRI). This was followed by a ‘framework’ agreement signed in October 2019 to deepen involvement.

Victoria’s decision to become part of the BRI has drawn flak, both domestically and from the US. Why is the Victoria province case important?

First, American states, Australian provinces, Canadian Provinces, and in recent years, even Indian states have taken steps to forge or improve economic ties with China. In recent years, Beijing has been using its provinces to push forward the project in BRI in Africa, South Asia and South East Asia.

Second, federal governments and sub-national governments are not always on the same page on foreign policy issues. Notably, in February 2020, US Secretary of State Mike Pompeo, while addressing state governors, said that Beijing was keen to explore frictions between Washington DC and American states. He also said that the latter should be careful with economic exchanges.

Pompeo said, during his speech:

“What China does in Topeka and Sacramento reverberates in Washington and Beijing and far beyond.”

Even during the midst of the China-US trade war, a number of US states had been seeking to strengthen economic ties with Chinese provinces over the past two years, both officially and through Chambers of Commerce. They have also been scathing in their criticism of President Donald Trump’s decision to impose tariffs on Chinese goods, arguing that US interests are being hit.

The US Chambers of Commerce have also been highlighting the damage Trump’s imposition of tariffs has caused to the economies of US states and impacted certain lobbies.

“This is a big deal, and it’s going to make a significant difference for us,” Cuomo said.

As a direct reaction to Australia’s demand for an inquiry into the pandemic’s origin, China was quick to impose a ban on imports of beef from Australia’s four largest abattoirs, while also imposing tariffs of over 80% on barley imports from Australia.

China happens to be Australia’s largest trading partner (Australia had a surplus of over 58.45 Billion USD in 2019) and there have been calls for a nuanced approach towards China by retired policy makers, sections of the business community, and the media.

Chinese Ambassador to Australia, Cheng Jingye, in a media interview last month also warned Australia that if it continued to take an aggressive stand, Beijing would be compelled to explore harsh measures on trade, education and tourism. Australia is a much-preferred destination for many Chinese students wanting to pursue higher education.

Recently, the US Secretary of State Mike Pompeo said that Washington DC would simply ‘disconnect’ from Australia if Victoria went ahead with the BRI. The US Ambassador to Australia downplayed Pompeo’s remarks, saying that Australia was a trusted ally and that the US trusted Canberra’s judgment on matters pertaining to security.

It is worth noting that the Australian federal government has been critical of Victoria’s decision, arguing that Victoria did not consult the country’s Department of Foreign Affairs and Trade while signing the agreement in 2019.

Victoria has been arguing that this deal is in its economic interests, while a number of strategic analysts as well as Australian politicians have stated that Victoria needs to carefully examine the security implications of closer engagement with China, especially in the context of BRI.

Hence, ties with China are likely to face numerous changes, but it remains to be seen how business and sub-national lobbies in countries that have close economic ties with China adapt to such a situation.

In this context, one could argue that once the COVID-19 pandemic is over, the relationship between federal and provincial governments, which has been widely debated as the virus spread, is likely to be pivotal in countries like the US, Australia, Canada and India, particularly in the context of critical foreign policy issues.