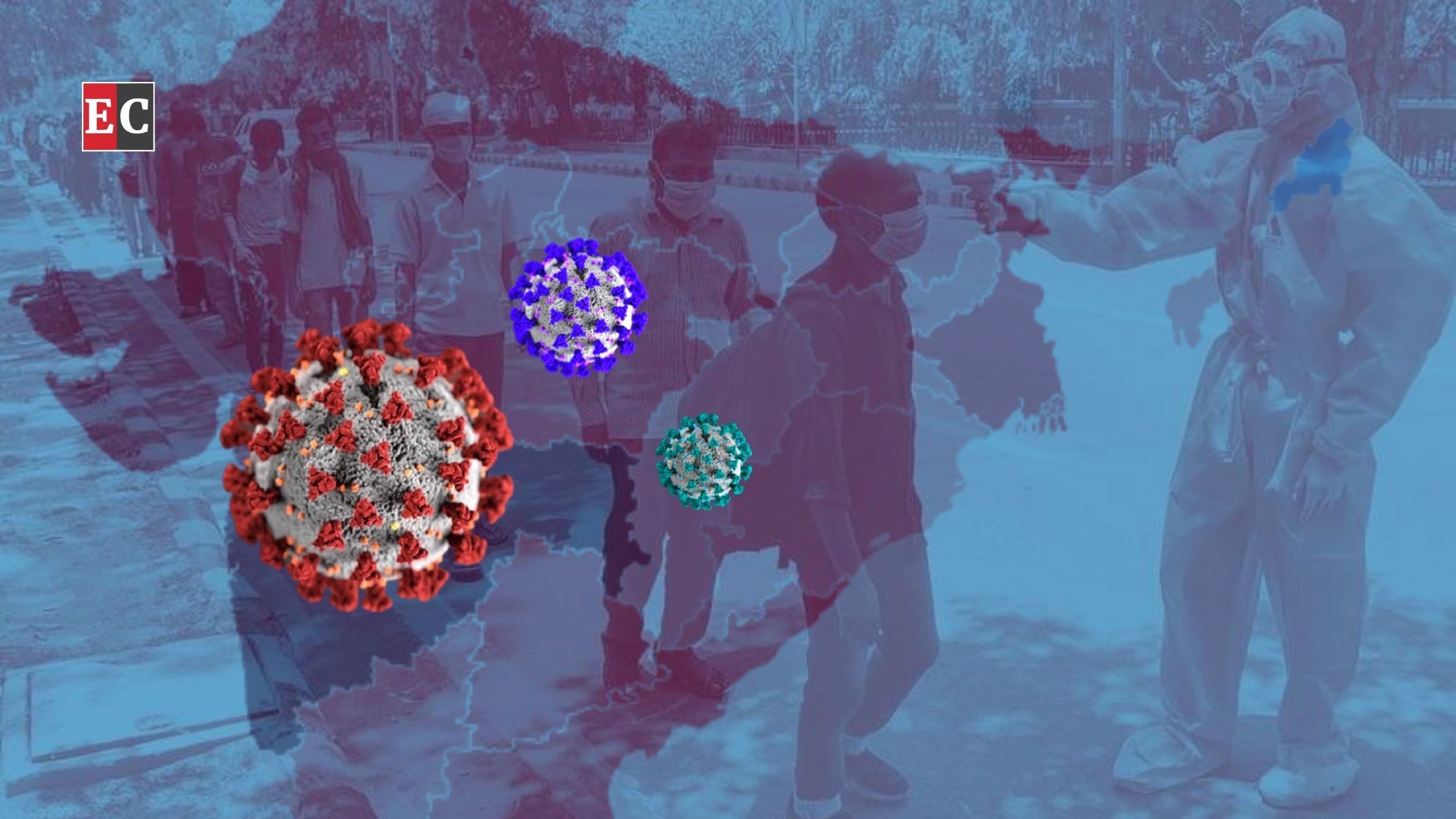 India’s response to the COVID-19 pandemic has shifted the balance of its federal structure. The pandemic has enabled the central government to implement far-reaching reforms in areas such as agriculture, traditionally considered to be the domain of states.

This exercise by the central government is indicative of its willingness to take advantage of a global crisis and use the levers of federal power to implement significant reforms. It also indicates that, contrary to conventional wisdom, the constitutional structure of India’s federalism is less relevant to the actual relationship between India’s national and state governments.

India’s constitution lays out a detailed scheme for the separation of powers between the centre and the states, albeit with a unitary bias. The constitutionally mandated Finance Commission recommends the division of revenues between the centre and the states, with the centre traditionally retaining a significant majority of the pool. But the specific contours of this relationship have changed over time — for example, with the introduction of the Goods and Services Tax.

These changes have sometimes come as a function of the raw assertion of political power from the centre. At other times there has been broad agreement on the need for change. The pandemic and its economic impact on state governments has presented the central government with another opportunity to alter this balance to its advantage.

The initial stages of the COVID-19 response highlighted the unitary tilt in the Indian federal structure. The central government implemented a national lockdown using its powers under a central disaster management law, and its Ministry of Home Affairs issued extensive guidelines to states for controlling the pandemic. This law empowers the central government to commandeer state and local authorities if necessary. State governments acquiesced even though they have independent powers under a more specific law, the Epidemic Diseases Act, 1897.

Subsequent phases of the lockdown have seen their autonomy restored, but Indian states now have less functional power relative to the centre. Since the national lockdown required shutting down almost all economic activity, there was a drastic reduction in revenue for state governments. Even prior to the lockdown, many states in India had already breached — or came close to breaching — their mandated fiscal deficit limits. The lockdown has further increased their financial dependence on the centre.

This erosion of political and financial capital has enabled the centre to benefit at the expense of states. In May 2020, India’s finance minister announced a series of reforms to facilitate India’s post-lockdown economic recovery. Many of these measures impinge on the autonomy of state governments and have only been accepted due to the unprecedented situation presented by the pandemic.

One such measure has been a conditional increase in the borrowing limit for states. The central government enhanced the borrowing limit of state governments from 3 per cent to 5 per cent of their gross state domestic product. But only the first 0.5 per cent of this increase is unconditional — a further 1 per cent will be permitted only if the borrowing is linked to specific reforms such as debt sustainability, job creation, power sector reforms and urban development. A final 0.5 per cent will be permitted only if states achieve key milestones in these areas.

Surprisingly, these wide-ranging reforms have been met with little opposition from state governments. While some states such as Punjab have voiced opposition to specific areas of reform (agriculture), most states have not opposed these measures in any significant way.

Both measures — the increase in borrowing limits and the agricultural reforms — are examples of the centre using the pandemic as an opportunity to address long-standing governance issues in many Indian states. In doing so, it has recognised that the pandemic has created unique financial and political vulnerabilities in state governments. This has increased the likelihood of them acquiescing to the governance priorities of the centre.

This has also come about at a time when India’s ruling Bharatiya Janata Party is the country’s dominant political party. It is noteworthy that some reforms, such as those in agriculture and labour markets, are dismantling policies established in an earlier era of political hegemony — the heyday of the Indian National Congress party in the three decades following India’s independence. This suggests that federal relations in India are a function of political forces more than structural constraints. State powers seem to increase relative to the centre in the absence of single-party dominance, and wane as single-party dominance increases.

In addition to its other effects, the pandemic may have consolidated a new phase of federal relations, where states increasingly accept the reform priorities of the centre in a manner not seen in a generation.

This article was first published in East Asia Forum, and has been republished under a CC BY-NC-ND 3.0 license.

Anirudh is an associate fellow at Carnegie India.