Home Society Beyond Hanging and Lynching: Why India Needs to Move Towards Restorative Justice 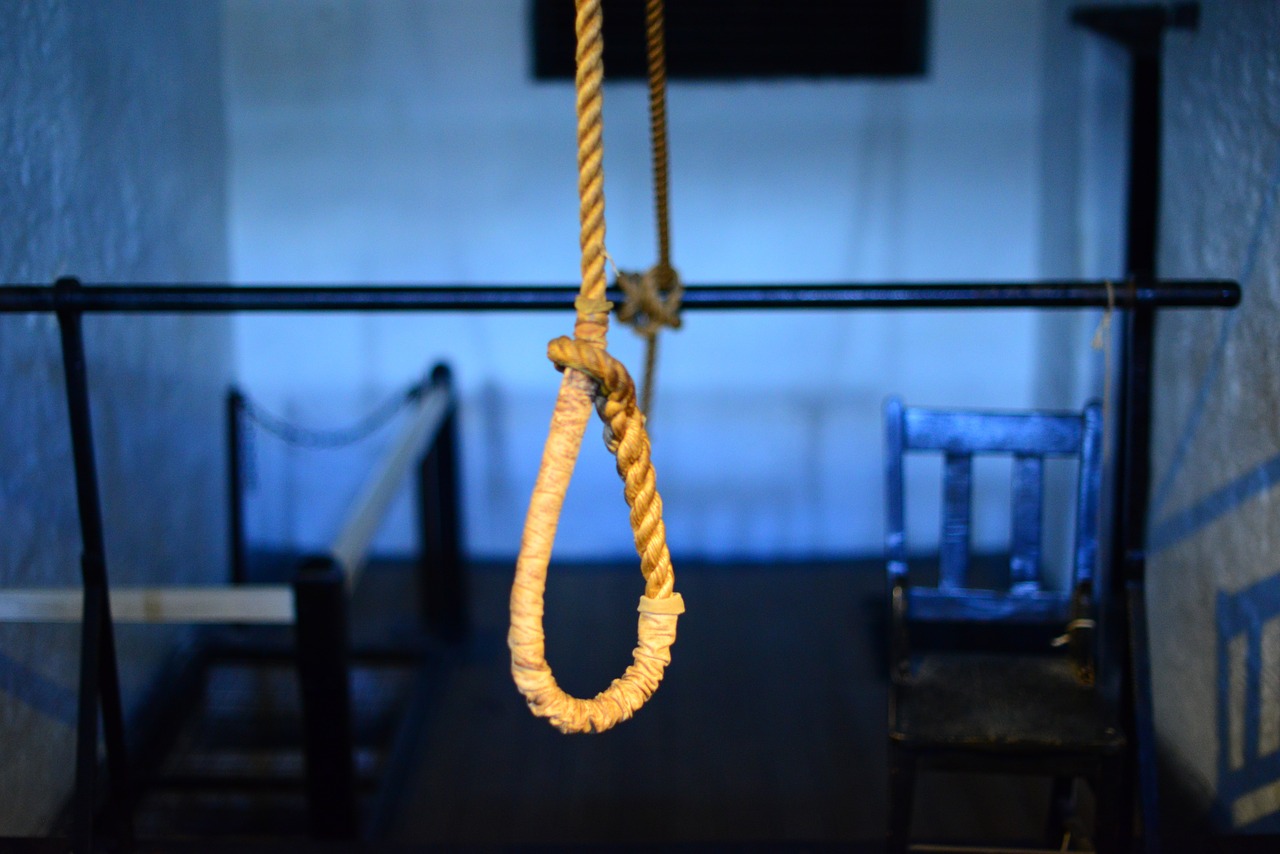 The concept of crime and punishment is hugely misinterpreted in Indian society. The recent rape of a Dalit girl in Uttar Pradesh’s Hathras district has triggered huge protests from various sections of the society. Most of the protests were demanding stringent punishments for the to-be convicts of this crime.

While the progressive fraternity maintains a forcefully imposed stand against the death penalty of the convicts, time and again, they come up with demands of harsh punishments for convicts. The Hathras case has illuminated instances where several left-progressive groups, or at least some members within them, came out to demand the harshest punishments – including hanging and mob lynching – for the convicts.

This is a vicious cycle where after every brutal crime, the public demands stringent punishment for the perpetrators, the accused are convicted, the crime is repeated and the demands arise once again. There is no evidence of crimes being reduced owing to laws facilitating stringent punishments.

The total number of convicts lodged is 27,612. At the same time, Uttar Pradesh has a high crime rate. This is one of the many instances where the argument that stringent punishments will reduce the crime rate falls apart.

There is a section of the society that has a very romantic concept of Indian prisons based on depictions in films and art. This makes them think that criminals are not punished enough in prisons. But, a report titled “Closed Prisons of Rajasthan”, authored by Smita Chakraburtty, a leading prison researcher, provides photographic evidence of the harrowing conditions of Indian prisons.

A sentence cannot be harsher than a convict coming from the lower strata of the society being caged in an Indian prison. Devoid of even basic facilities recommended by the UN’s Nelson Mandela Rules, Indian prisoners are languishing behind the bars without any chance of reform that the judiciary of the country believes in.

Under such circumstances, demanding stricter punishments is no way humane or progressive in nature.

Uttar Pradesh has the second highest number of convicts convicted under rape charges, preceded by Madhya Pradesh. This data seems irrelevant when the high number of rape cases registered in these two states is taken into account.

Last winter, many in India, including politicians and celebrities, had celebrated the extrajudicial murder of the four accused in the Priyanka Reddy rape-and-murder case in Hyderabad. Then, they celebrated the hanging of the convicts of the Nirbhaya rape and murder case.

Years ago, they had also celebrated the hanging of Dhananjoy Chatterjee in 2004 and Ranga-Billa in 1982. The celebration and protests continue, and yet the women of this country are being subjected to brutal sexual violence parallel to these.

In August 2019, Deben Dutta, a 73-year old doctor working with tea tribes in Upper Assam’s Jorhat district was lynched by locals over an accidental death of a worker. A year after, a trial court in Assam convicted 25 tribal persons of this crime. 24 out of them were sentenced to life imprisonment and the prime accused, Sanjay Rajowar, has been sentenced to death.

The entire state of Assam including members of left-leaning organisations had joyously celebrated the verdict, terming it as a precedent of justice being served in a proper time frame. Many groups have been demanding the death sentence for the convicts of the 2018 Abhijeet and Nilotpal lynching case that took place in Assam’s Karbi Anglong.

Such precedents where the convicts are pushed into the darkness of death or prisons without any proper legal aid make our society more regressive. The same society is heavily reluctant when the perpetrators come from a strong background.

One wonders how many are still demanding stringent punishments for the convicts of the 2004 rape and murder of Thangjam Manorama in Manipur or the perpetrators of the sexual molestation of girls in a residential school of Dantewada back in 2017.

Such selective outrage lusts the blood of the poor and downtrodden under the cover of victim justice.

Fyodor Dostoevsky in his book Crime and Punishment has discussed the dynamics of crime, punishment, society, and justice. True justice to the victim can be served only when brutal crimes cease to exist in our society. For the same, we must collectively move towards a restorative, rather than retributive, form of justice.

The principle of restorative justice will enable all the stakeholders of a crime – criminal, victim, system, and society – to come together in repairing harms caused by the crime.

In the first instance, this concept seems to be very impractical for the victim and her family to forgive and come into the discussion with the offender. Nirbhaya’s mother had expressed satisfaction after her rape and murder convicts were hanged, but did that stop sexual offenses in India? In fact, while the entire country was demanding strict punishment for the convicts of Hathras case, the 5-year old daughter of star Indian cricketer, Mahendra Singh Dhoni, was being publicly threatened with rape.

We need to understand the dynamics of a crime. It is not the offender who is to be solely blamed, but also society. The offender walks to the crime scene from a society with proper societal conditioning. Indian society, with all its patriarchy, caste, communalism, and class, conditions every individual with criminal mindsets.

Be it atrocities against Dalits or beef-related lynchings of Muslims, caste, patriarchy, and sectarianism cannot be separated from the offense or the offenders. Hence, it is not only the convicts who are offenders but also the society. Every time a convict is sentenced to stringent punishment, society walks out free, acquitted of all charges. This satisfies the collective blood lust, but the crime rate remains intact.

In the Deben Dutta murder case, the convicts belong to a community that is deprived of proper education, healthcare, or awareness. While the progressive fraternity in Assam is busy celebrating the convictions, no one is discussing the plight of the convicts’ families, the nature of legal aid they received, the inner dynamics that caused the crime to happen, and other endemic factors.

Hence, under such circumstances, the system should also be held liable for such heinous offenses. Being insensitive to such underlying yet crucial issues and glorifying harsh sentences against the poor and the downtrodden for justice is shameful.

It is high time we realise our role in the broader crime and the restoration process. The Indian judiciary believes that incarceration is not punitive but rather restorative. But demanding stricter and stringent punishments for convicts takes us back to a more regressive society where the poor and destitute will be crushed to placate the society’s collective conscience.

works as an educator and rights activist, and is currently based in Northeast India. He has worked in various conflict zones in India on a range of issues.