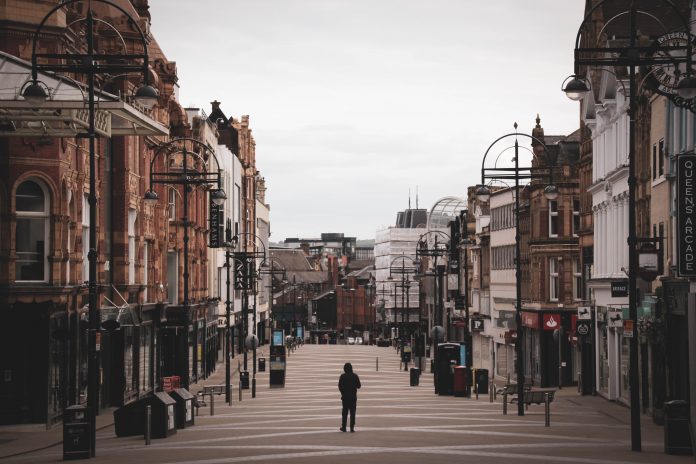 A perpetual motivation of the human condition is the contest for freedom from the vices that shadow their spirits and those that grip their worlds. In this contest, the protagonist, needless to say, is the human agent. As long as the label is used to paint an instrumental character that serves a particular purpose, there is little for the author to hold reservations against.

But that is hardly ever how it is used. For most part, the agency of the human is pictured in glowing terms to underline their innate potential to make conscious, voluntary decisions, stemming from a possession of intrinsic freedom. This is exemplified by the debate between the proponents of libertarian free will and those of hard determinism.

The first group would suggest that our choices and actions have their roots in our innate free will and therefore, they are to be treated as examples of free decision making. It is largely premised on an intuitive notion of freedom. The other group counters by suggesting that there is no decision that is entirely free, determined as they are by events and factors preceding them, thereby establishing a clear causality-consequence model. This is a case of misplaced focus.

Understanding motivation might be an useful place to start understanding the nature of our agency. For instance, when a student is driven to score well, how much of his or her motivation is drawn from their sovereign and conscious desire to achieve and how much of it is driven by fear that others might outperform them? Similarly, when a young person pursues and woos their prospective partner, how much of it is driven by their own sovereign desires and how much by the pressure of peers and societal standards at large to be in a romantic-sexual relationship at a certain age?

On another level, considering the case of individual desires, what is the composition of a desire? How much of it is the product of an intuitive, essential and even more importantly, sovereign consciousness and how much of it is the result of hormonal activity or a stimulus beyond our control?

Also read ‘The Relevance of Kant and Rawls During COVID-19‘

These questions point towards the possibility that even our selves that we consider to be the sacrosanct embodiment of our individuality and it’s agency are not a sovereign entities. Does it then imply that we are not free at all? It is binary thinking to suggest that only because there is qualified freedom, there is no freedom at all. But the more pertinent question that suggests itself to the author is, after all, when are we free?

While it might be difficult to examine the invisible powers, like hormones, other biological-physical factors that influence our “agency” on the magnified and overt plane of societal and interpersonal relations, the examination can be easier. It is important to note that our unit of analysis – the individual – is intertwined in interdependent networks of relationships with societal structures and institutions that are composed of other similar individuals. An individual is, thus, neither a pure receiver nor a pure transmitter. Complete freedom and pure agency can then perhaps only be realised behind a Rawlsian ‘veil of ignorance’, innocent of all that the world has to offer. But even behind such a veil, the self is not free of the internal biological-physical powers of the human body.

Is the self left with any sovereign powers at all? This requires a redefinition of agency. It’s meaning should lay in the realm of potential and action and not determination.

The allegory of a knight who despite having been mortally wounded continues to fight may be apt here. His body is injured and battered and there is not an ounce of energy left in him. Yet, he continues to battle a much more powerful foe. His desire to engage in the fight may have been predetermined by his own temperament, pride, provocation and the likes, while his suffering may have been caused by his relative physical weakness or skill with the sword or any other reason – both pointing to his limited agency in determining his circumstances.

But, this act of rebellion, as opposed to surrendering – something that would be considered a standard of rational behaviour under his particular circumstances – and against the demands of his own body, is an instance of an exercise in agency. Agency, therefore, lays not in the realm of possession or determination of choices and decisions, but in that of the consequential actions.

This shift in locus transforms the question about sovereignty of the self to freedom for action and places the agency of the student and the youth from the earlier examples in their particular actions. The question of freedom then becomes about whether or not the agent is able to pursue their decisions, not necessarily as acts of rebellion, and not who or what influenced the decision.

The contest for freedom for the human condition, therefore, must be a contest for establishing free conditions for actions, subject to moral and ethical considerations.

is a writer and orator. His book, In Midsummer’s Ink, published in 2019, is a collection of short stories. Suvayu has a degree in political science and is pursuing another in public administration.

A Pandemic of Anxieties and Alienation: Why the COVID-19 Crisis Is a Capitalist Nightmare