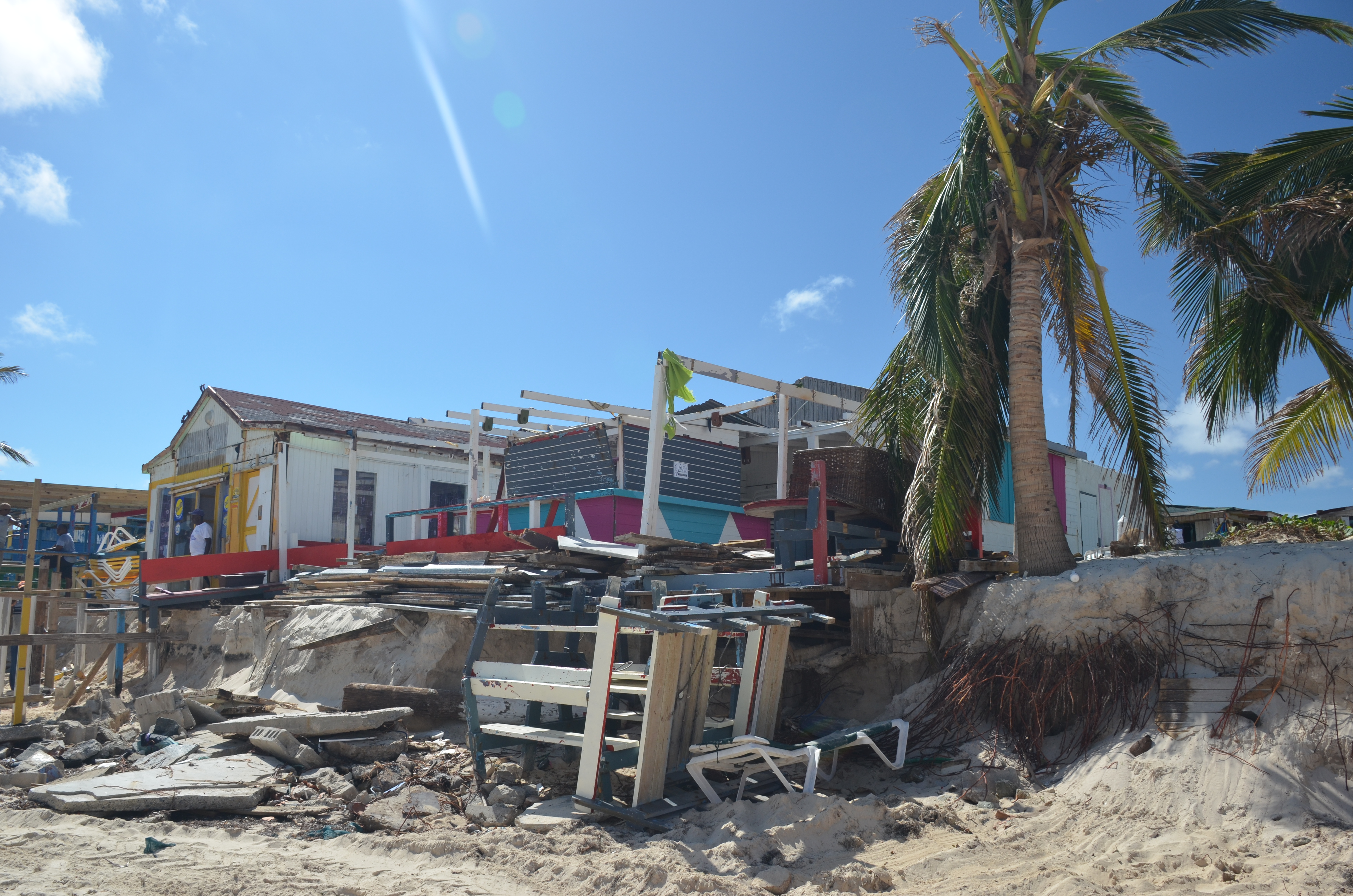 The devastation in Dominica is “mind-boggling,” wrote the country’s prime minister, Roosevelt Skerrit, on Facebook just after midnight on September 19. The next day, in Puerto Rico, NPR reported via member station WRTU in San Juan that “Most of the island is without power…or water.”

Among the Caribbean islands impacted by both deadly storms are Puerto Rico, St Kitts, Tortola and Barbuda.

In this region, disaster damages are frequently amplified by needlessly protracted and incomplete recoveries. In 2004, Hurricane Ivan rolled roughshod through the Caribbean with wind speeds of 160 mph. The region’s economy took more than three years to recover. Grenada’s surplus of US$17 million became a deficit of $54 million, thanks to decreased revenue and the outlays for rehabilitation and reconstruction.

Nor were the effects of a 7 magnitude earthquake that rocked Haiti in 2010 limited to killing some 150,000 people. United Nations peacekeepers sent in to help left the country grappling, to this day, with a fatal cholera outbreak.

These are not isolated instances of random bad luck. As University of the West Indies geographers who study risk perception and political ecology, we recognize the deep, human-induced roots of climate change, inequality and the underdevelopment of former colonies – all of which increase the Caribbean’s vulnerability to disaster.

Disaster risk is a function of both a place’s physical hazard exposure – that is, how directly it is threatened by disaster – and its social vulnerability, specifically, how resilient it is.

Across most Caribbean islands, hazard exposure is about the same, but research shows that poverty and social inequality drastically magnify the severity of disasters.

Haiti, where eight out of every 10 people live on less than $4 a day, offers an example of how capitalism, gender and history converge to compound storm damage.

The country is among the Western Hemisphere’s poorest in large part because of imperialism. After Haitians successfully overthrew their European enslavers in 1804, global powers economically stifled the island. From 1915 to 1934, the U.S. first militarily occupied Haiti, and then followed a policy of intervention that continues to have lasting effects on its governance.

In such a context, disasters aggravate a country’s numerous existing social vulnerabilities. Take gender, for example. Mental health professionals offering support to victims after Haiti’s 2010 earthquake found that an extraordinarily high number of displaced women – up to 75 percent – had experienced sexual violence. This prior trauma exacerbated the women’s post-disaster stress responses.

Inequality and underdevelopment are perhaps less marked in the rest of the Caribbean, but from Antigua and Barbuda to St. Kitts and Nevis, socioeconomic problems are now complicating both disaster preparedness and response.

Across the region, people spend most of their income on daily essentials like food, clean water, shelter and medicine, with little left over for greeting Irma and Maria with lifesaving hurricane-resilient roofs, storm shutters, solar generators and first aid kits.

For the poor, emergency radios and satellite telephones that could warn of impending disasters are largely unaffordable, as is homeowners’ insurance to hasten recovery.

Poorer Caribbean residents also tend to live in the most disaster-prone areas because housing is cheaper on unstable deforested hillsides and eroding riverbanks. This exponentially increases the danger they face. The low construction quality of these dwellings offers less protection during storms while, post-disaster, emergency vehicles may not be able to access these areas.

Caribbean women will also continue to be at particular risk well after Maria passes. In a region where gender roles remain quite rigid, women are typically tasked with childcare, harvesting, cooking, cleaning, washing and the like.

Even in post-disaster settings, women are expected to perform household labor. So when water supplies are contaminated (with sewage, E. coli, salmonella, cholera, yellow fever, and hepatitis A, among others), women are disproportionately exposed to illness.

The work of nourishing the spirits and bodies of others when food and water shortages occur is also thrust onto women, even though they generally have less access to income and credit than men.

No Place for Politics

Politics, too, play a role in how the Caribbean is faring during this tumultuous hurricane season. Longtime colonial rule isn’t the only reason Caribbean societies and ecosystems are now so vulnerable.

Many contemporary governments in the region are, arguably, also doing their part to make life generally worse for marginalized communities. In Trinidad and Tobago, divestment in public education has hurt working-class university students, youth from low-income communities and older adults who were previously eligible for financial aid.

In oil-rich Guyana, dependency upon fossil fuels has invited an eager ExxonMobil in for a round of drilling, despite its track record for extracting, polluting and taking profits largely elsewhere. And, from Jamaica to Belize, widespread corruption and land rights violations have severed relationships of trust between people and the states that are, in theory, supposed to protect them.

When storms threaten, such policies and practices intensify the Caribbean’s societal and ecological risks.

Irma and Maria are surely not the last extreme disasters that will strike the region. To survive and flourish in this dangerous new normal, Caribbean countries would do well to look to the heart of these issues, rethinking the concept of risk and mindfully engaging with factors like poverty, gender and climate change.

In practice, this means identifying their most vulnerable communities and working to improve their day-to-day well-being – not just their survival in a storm.

The Caribbean’s own Frantz Fanon (1925-1961), from the island of Martinique, recognized these complexities in his book, “The Wretched of the Earth.”

Fanon asserted that democracy and the political education of the masses, across all post-colonial geographies, is a “historical necessity.” Presciently, he also noted that “the soil needs researching, as well as the subsoil, the rivers, and why not the sun.”

As the Caribbean looks for solutions to the damage and suffering brought on by both nature’s revolt and social inequality, Fanon’s words seem like a good place to start.