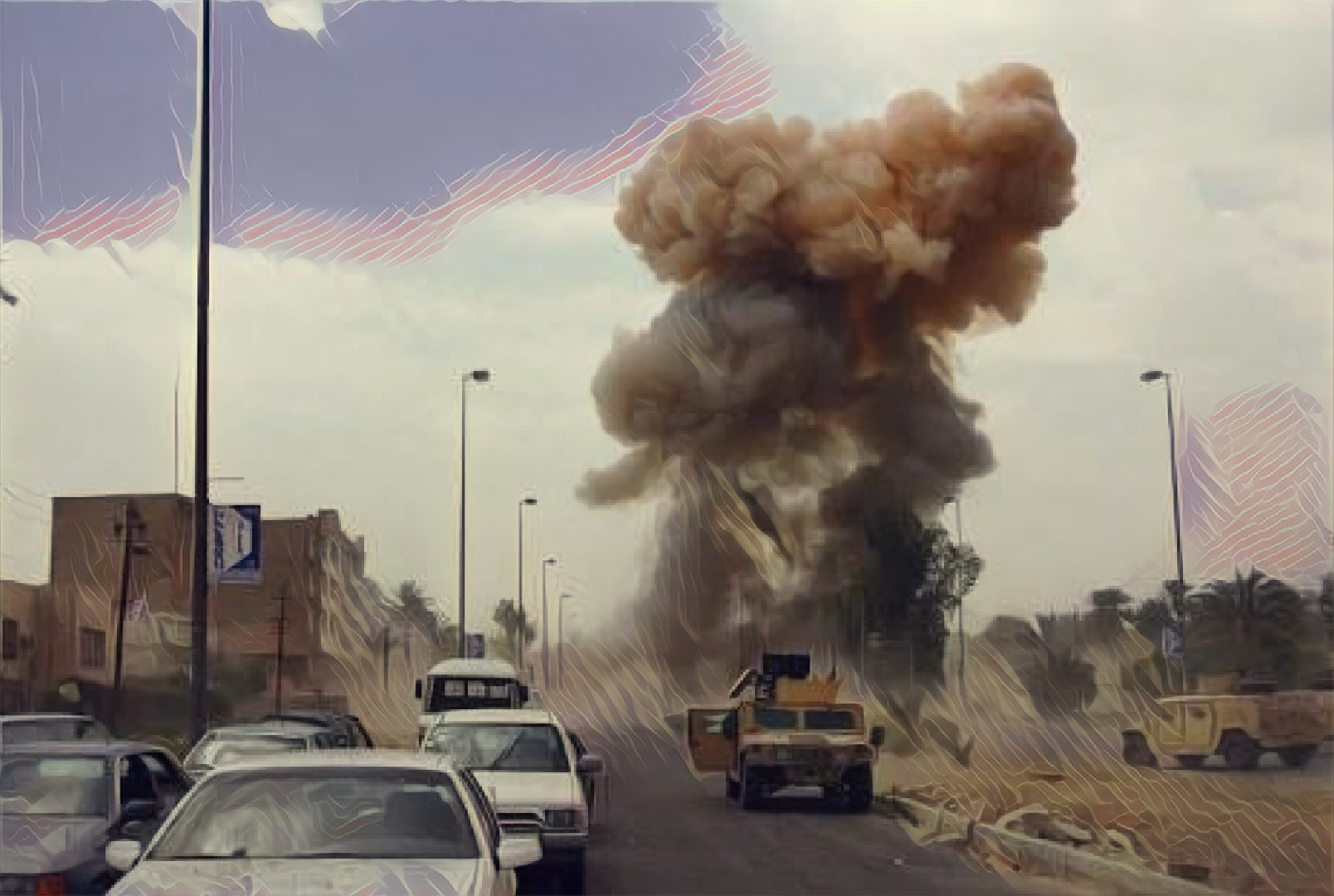 The memories are still fresh and alive. It was early 2003 and the American-led coalition was preparing to launch Operation Iraqi Freedom. There was fear and hope in the air: fear of the impending war and hope that Saddam Hussein’s oppressive rule was going to end soon and a democratic Iraq was going to be born thereafter, as promised by the Americans. I was undertaking my undergraduate study in the Iraqi Kurdistan capital of Erbil at the time, and words of an American officer who had a talk in my college still ring in my ears:

“Lots of jobs will be available by the time you graduate, lots of companies will flood here.”

Such encouraging words were so exciting for us. Democracy, money, construction, and development projects were prospects presented for a future Iraq. What else could Iraqis have asked for?

The war was swift, as coalition troops toppled Saddam’s regime in a record time. People were in a state of shock over how the dictator’s oppressive regime with its military might and fearful intelligence service fell in a matter of weeks. It was apparent that the war was well planned, but what happened after the immediate offensives made evident that the coalition had no viable plan for the post-war period. The first disappointment came as the coalition did nothing to stop the looting of Iraq’s treasures from museums, banks, and government offices. Lootings were soon followed by insurgency, terrorist attacks, kidnappings, insecurity, and worst of all, corruption of galactic scale.

The new Iraq soon turned out to be a country where one could be killed because of his/her faith, ethnicity, or even occupation. Nevertheless, Iraqis were still hopeful and daringly took part in elections, and with the help of the coalition, defeated the insurgency. However, the new system proved to be nothing more than a façade of democracy. Corrupt officials unchecked by the coalition paid little respect to the constitution and the country’s laws, and started accumulating unabated wealth and power. Their corruption put Iraq at the bottom of the corruption index, while their sectarian rhetoric aimed at winning votes and hiding their corrupt means set Iraqis against each other.

By the end of 2011, American troops had already pulled out of Iraq and the people were left at the mercy of a corrupt system headed by Prime Minister Noori al-Maliki. To be fair, by that time, security was relatively good. Yet, political changed everything. In particular, Maliki’s greed for power and wealth, his practice of labelling anti-corruption protestors and Sunni political opponents as terrorists, and his attempts to turn Iraq’s army into his personal militia increased uncertainty and changed the perspective of Iraqis. Sectarian rhetoric prevailed and Iraq’s democracy marched towards a dictatorship of the majority. These policies further divided the people and crippled the army, to the extent that in 2014, terrorists belonging to the Islamic State (IS) easily took over the majority of Sunni Arab-populated areas of Iraq.

Now after three years, thousands of civilian deaths, destruction of several cities, towns and villages, and displacement of millions of Iraqis in their own country, war on the IS is nearing its end. However, Iraqis are still living under the shadow of war and death. Rogue politicians and clerics are still feeding on the ethnic and sectarian fault lines and trying to secure their political future or status through waging new wars. This time, it is the hatred between Iraqi Arabs and Kurds that they are investing on. Iraqi Kurds, disillusioned with broken promises of Baghdad, voted for independence in a historic referendum on 25 September and also reaffirmed their preference to be good neighbours with their brothers and sisters in other parts of Iraq.

The government in Baghdad has so far responded with sanctions, including the closure of airports in the Kurdish region and threatening to use force to capture the disputed territories and custom points under Kurdish rule. In fact, it has already wrested control of the disputed city of Kirkuk that lies along the fringes of Iraqi Kurdistan.

Looking back at the optimism I shared with many friends in 2003, I still wonder how so many things could have gone wrong. My dream was to live in a democracy and build a new, prosperous Iraq with people from different ethnicities and faiths as a shinning example of coexistence, tolerance, and plurality. However, the reality now is that democratic Iraq is a myth. So many Iraqis are refugees in their own land, while new wars are about to be waged. This is how the dream of peace and prosperity in Iraq shattered in front of my eyes. 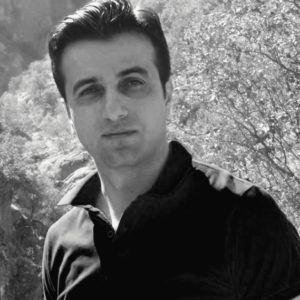