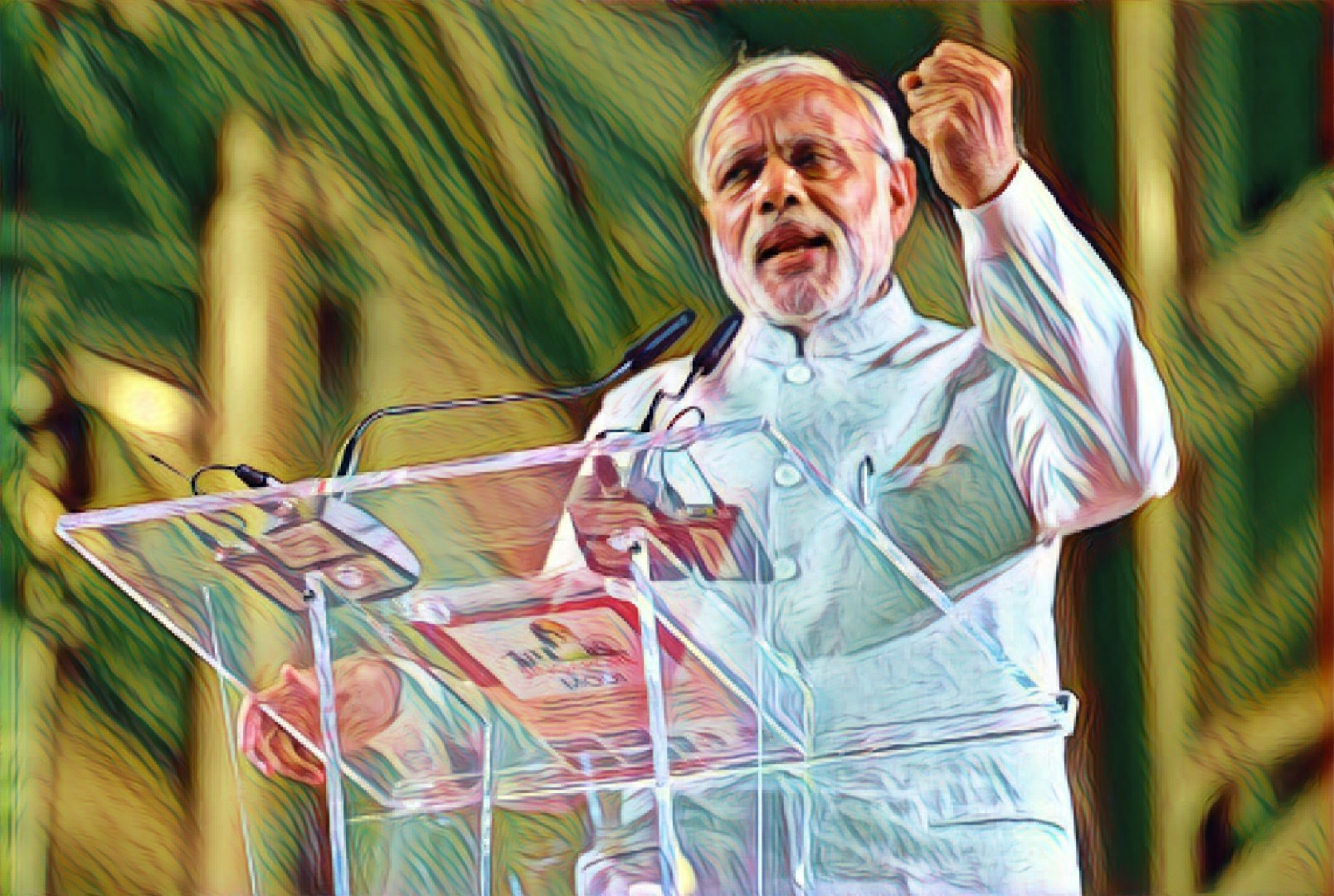 In a demographically diverse, socially variegated, and politically contested country like India, ‘issues’ are generally perceived along two lines: national and local. Whether it is one or the other, depends on how the citizenry at large perceives ‘issues’.

However, the perception of how important a particular issue is also depends on the speech acts of the political leadership. If the Prime Minister comments on a local issue, it becomes a national issue. Contrarily, if she/he does not speak on a so-called ‘national’ issue, it tends to be seen as a non-issue by the citizenry.

This is crucial because the speech acts of the national leadership – particularly the Prime Minister – often mould the collective perceptions of a country, which in turn, become manifest at the polling booth.

Take this poll and tell us which issues, according to you, are important enough for the Prime Minister to comment upon or talk about.

Please note that some of the following events are dated and have happened in the past. While marking your option, please disregard any statement that the PM might have already made on them. The keyword here is ‘should’ comment/not comment.

Please wait for the survey box below to load before you start filling the survey.

Create your own user feedback survey