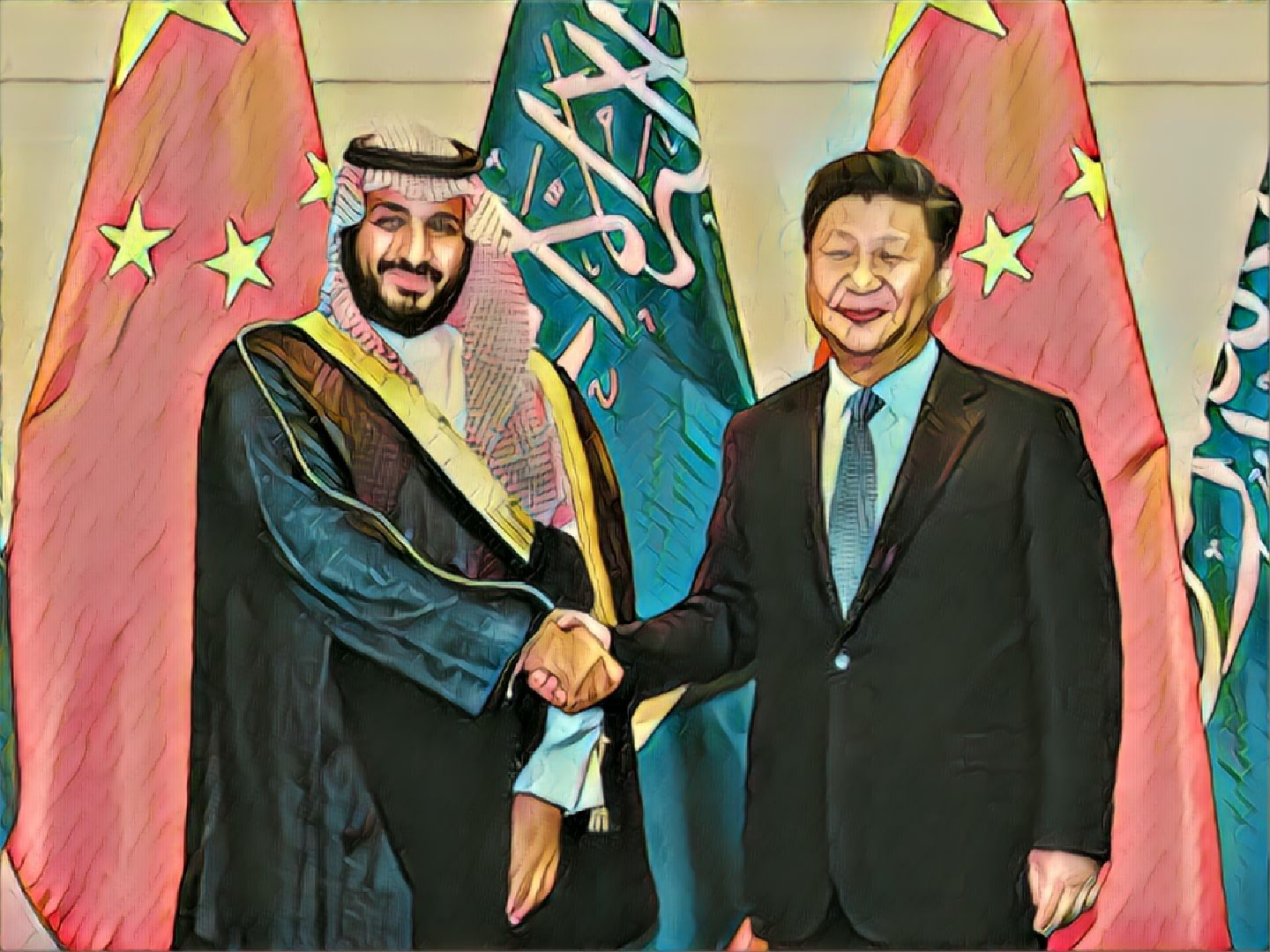 The Middle East has a knack for sucking external powers into its conflicts. China’s ventures into the region have shown how difficult it is to maintain its principle of non-interference in the internal affairs of other states.

China’s abandonment of non-interference is manifested by its (largely ineffective) efforts to mediate conflicts in South Sudan, Syria and Afghanistan as well as between Israel and Palestine and even between Saudi Arabia and Iran. It is even more evident in China’s trashing of its vow not to establish foreign military bases, which became apparent when it established a naval base in Djibouti and when reports surfaced that it intends to use Pakistan’s deep sea port of Gwadar as a military facility.

This contradiction between China’s policy on the ground and its long-standing non-interventionist foreign policy principles means that Beijing often struggles to meet the expectations of Middle Eastern states. It also means that China risks tying itself up in political knots in countries such as Pakistan, which is home to the crown jewel of its Belt and Road Initiative — the China–Pakistan Economic Corridor (CPEC).

Middle Eastern autocrats have tried to embrace the Chinese model of economic liberalism coupled with tight political control. They see China’s declared principle of non-interference in the affairs of others for what it is: support for authoritarian rule. The principle of this policy is in effect the same as the decades-old US policy of opting for stability over democracy in the Middle East.

It is now a risky policy for the United States and China to engage in given the region’s post-Arab Spring history with brutal and often violent transitions. If anything, instead of having been ‘stabilised’ by US and Chinese policies, the region is still at the beginning of a transition process that could take up to a quarter of a century to resolve. There is no guarantee that autocrats will emerge as the winners.

China currently appears to have the upper hand against the United States for influence across the greater Middle East, but Chinese policies threaten to make that advantage short-term at best.

Belt and Road Initiative-related projects funded by China have proven to be a double-edged sword. Concerns are mounting in countries like Pakistan that massive Chinese investment could prove to be a debt trap similar to Sri Lanka’s experience.

Chinese back-peddling on several Pakistani infrastructure projects suggests that China is tweaking its approach to the US$50 billion China–Pakistan Economic Corridor. The Chinese rethink was sparked by political volatility caused by Pakistan’s self-serving politics and continued political violence — particularly in the Balochistan province, which is at the heart of CPEC.

China decided to redevelop its criteria for the funding of CPEC’s infrastructure projects in November 2017. This move seemingly amounted to an effort to enhance the Pakistani military’s stake in the country’s economy at a time when they were flexing their muscles in response to political volatility. The decision suggests that China is not averse to shaping the political environment of key countries in its own authoritarian mould.

Similarly, China has been willing to manipulate Pakistan against its adversaries for its own gain. China continues to shield Masoud Azhar (who is believed to have close ties to Pakistani intelligence agencies and military forces) from UN designation as a global terrorist. China does so while Pakistan cracks down on militants in response to a US suspension of aid and a UN Security Council monitoring visit.

Pakistan’s use of militants in its dispute with India over Kashmir serves China’s interest in keeping India off balance — a goal which Beijing sees as worthy despite the fact that Chinese personnel and assets have been the targets of a low-level insurgency in Balochistan. Saudi Arabia is also considering the use of Balochistan as a launching pad to destabilise Iran. By stirring ethnic unrest in Iran, Saudi Arabia will inevitably suck China into the Saudi–Iranian rivalry and sharpen its competition with the United States. Washington backs the Indian-supported port of Chabahar in Iran — a mere 70 kilometres from Gwadar.

China is discovering that it will prove impossible to avoid the pitfalls of the greater Middle East. This is despite the fact that US President Donald Trump and Saudi Arabia’s powerful Crown Prince Mohammad bin Salman seem singularly focussed on countering Iran and Islamic militants.

As it navigates the region’s numerous landmines, China is likely to find itself at odds with both the United States and Saudi Arabia. It will at least have a common interest in pursuing political stability at the expense of political change — however much this may violate its stated commitment to non-interference.

This article was originally published by East Asia Forum. Read the original here.

Dr James M Dorsey is a senior fellow at the S. Rajaratnam School of International Studies.