Home Society Gender Men, Not Women, Need to be Educated for a More Gender-Equal Society 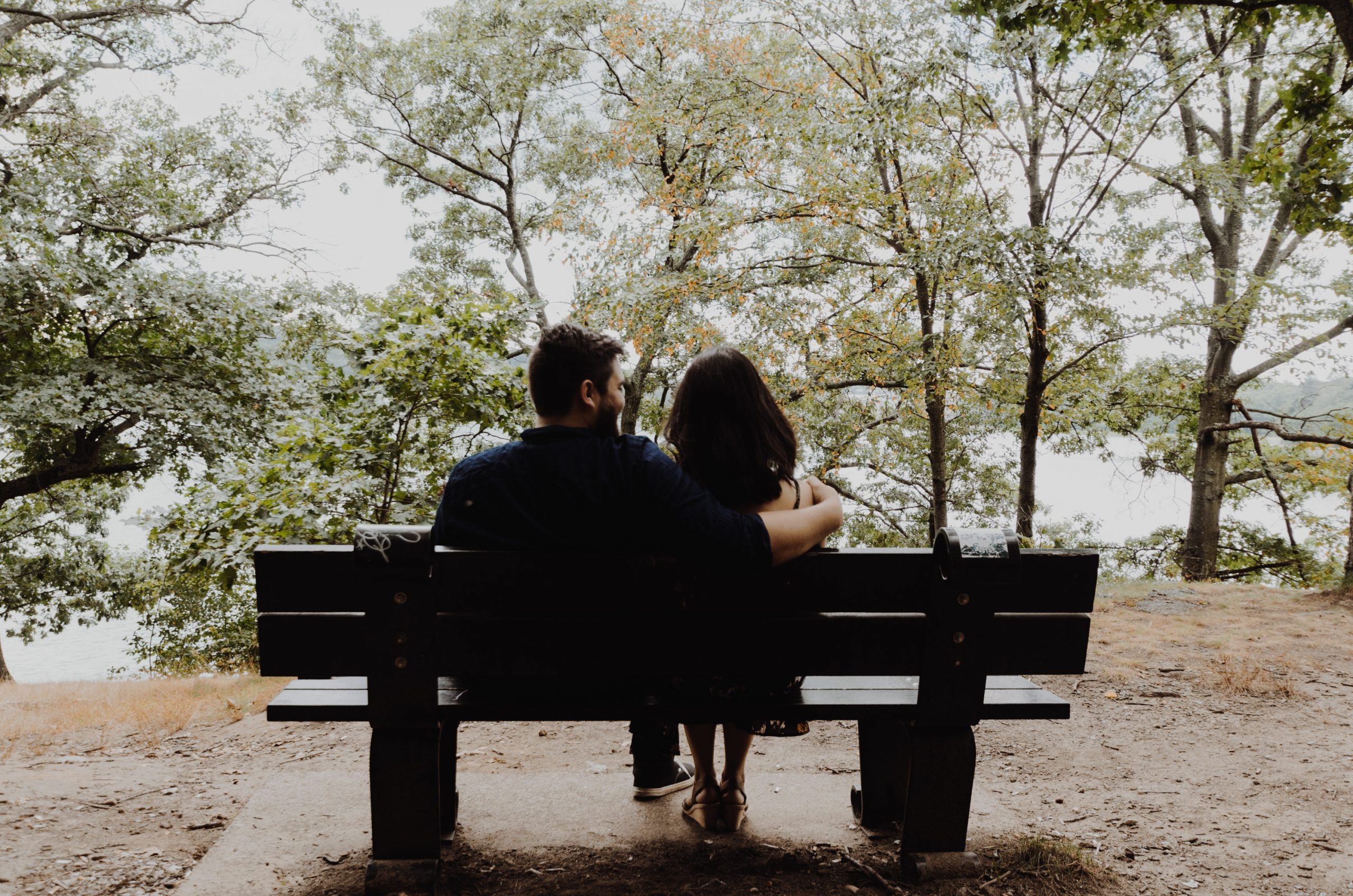 The Tapsee Pannu-starrer Thappad released earlier this year, just before International Women’s Day, drives a simple message home – a husband can’t hit his wife ever, not when he is drunk, tensed, or under pressure. That there should not be “a first time will be the last time”.

But there are far deeper implications of this simple plot that reflect the design of the “civilised” Indian society. From time immemorial, women have been fighting to be treated at par, if not better than, to men in every possible field. Even in Bollywood, any movie with a female protagonist doesn’t earn as much as that with a male lead.

Clearly, even in the 21st century, the Indian society is not ready to accept women as “protagonists” or leads. They continue to be portrayed as submissive characters, in all their glamorous avatars, standing firmly behind a man. This is what is expected from her, even on the silver screen.

Over time, various judgments and amendments within the Indian legal framework have categorically addressed the issue of domestic issue. However, the implementation of these laws has been lax. One of the many reasons for this is that a large number of domestic abuse cases go unreported because women compromise and move on.

Surprisingly or not, it is not only women of the economically (and educationally) weaker sections who are victims of domestic violence. Even in aristocratic or “high class” society, different forms of physical, mental, emotional abuse exists.

Working women with very good qualifications, who are also victims of abuses by their husbands in any form, voluntarily choose to maintain the demeanor of an “ideal” wife with a happy family. Though this is not acceptable, but one can still understand why a girl from a poor family remains silent on these occasions. But what about all the qualified, educated, financially independent women?

The answer to this is very simple and it goes to the very roots of our own homes. As a woman, I feel that every single woman has been bombarded with this statement in the context of housework at some point in their lives: “After all, you are a girl!”

From their very childhood, boys and girls are raised with different mindsets. For instance, if a grown-up girl litters the floor carelessly with her clothes, she is strictly reminded by her mother about mannerisms. But if a boy does the same, the mother herself clears the clothes, without saying anything to her son.

Not only that, a woman cooking good food for the family is termed as “her everyday duty”, but a man doing the same is viewed as “an amazing and loving husband/father/son”. Grooms or sons-in law are treated and showered with so much respect (not to add humility) from the bride’s parents themselves, as if all her rights have been handed over to him.

Having been raised with this attitude and witnessing the same trend all around, men become accustomed to this mentality that they have power over women. Well, men are endowed with physical strength and hence, are termed as “protectors” of women; but, this also drives to believe that all their frustrations can be vented out on their “weaker” counterpart. As a result, they don’t think twice before raising their hand on their better halves – after all, this act doesn’t require any “license”, unlike, say, driving.

Similarly, women choose silence over waging war because of their upbringing. Isn’t every girl told by her mother on her wedding day that “a good wife leaves her husband’s place only when she leaves from the crematorium or burial ground?” She also keeps quiet for the sake of the children, family’s reputation, and her own security or safety. After all, compromise and moving-on runs in the DNA of a woman – hasn’t she inherited 50% of her mother’s genetic material?

A solution to this is not educating the women (though that might help to some extent), but raising the boys correctly. There are no defined gender roles in any work, except pregnancy and parturition. Women will only have a better future in their personal relationships only when every man is taught from their very childhood that the moment they raise their hands on their wives or any other woman, they are no longer entitled to the term ‘man’.