Home East Asia The West Is Getting China Wrong 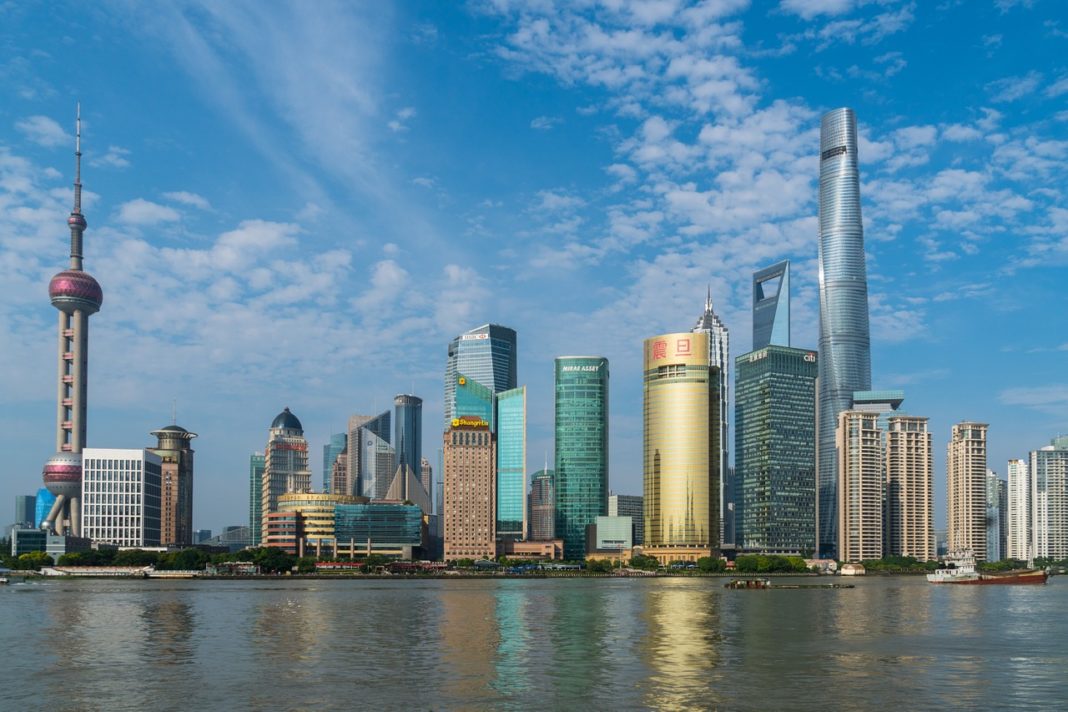 The dominant narrative in the West reads that China has a stable administration run by a ‘president for life’ who is the most powerful leader since Mao Zedong. China has escaped the pressures for political change that transformed earlier Asian miracle economies at similar levels of development. It has consolidated a particularly repressive market Leninism, which is destined to grow rapidly for the indefinite future. And its increasingly centralised economic control and ambitious industrial policies are so efficient that they constitute an unlimited threat to the West.

These arguments are wrong. China has not escaped the pressures of political complexity that forced political reform elsewhere. Rather, those pressures are so powerful that the whole structure of Xi Jinping’s administration is a reaction to those pressures.

China has not escaped the pressures of political complexity that forced political reform elsewhere. Rather, those pressures are so powerful that the whole structure of Xi Jinping’s administration is a reaction to those pressures.

Apprehensive about emergent crisis, China’s leaders designed a new economic plan based on market allocation of resources combined with a desperate centralisation of government. To facilitate decision making, the top leadership would have seven leaders rather than nine and would exclude “extreme” opinions (pseudo-Maoist Bo Xilai and reformist Li Yuanchao). Key policy areas would be controlled by small leading groups, including a new National Security Council, all chaired by a single leader. Unlike his predecessor, the new leader would command the military immediately. These decisions were made by workable consensus separate from the selection of Xi Jinping. Contrary to the Washington meme, Xi is not a Putin. Xi is a creature of the Party. Putin’s party is a creature of Putin.

Xi was allocated power along with a difficult reform assignment. Market allocation of resources would damage the power and finances of every major power group: state enterprises, banks, the Party, the government, the military and local governments. Xi’s instrument for dislodging reform opponents — the anti-corruption campaign — not only alienates the leaders of all those sectors but also leaves officials frightened to implement reforms.

So determined was the opposition, that supporters hoped — best case — that Xi would spend his first term consolidating power and his second implementing reforms.

Certainly Xi’s first term was spent consolidating his position. Ferocious opposition (summarised by a leading executive as ‘you die or I die’) stimulated fears of personal retribution and reform reversal after Xi’s second term, hence the decision to allow Xi a third term if necessary.

The Western conclusion that this makes Xi ‘president for life’ and the most powerful Chinese leader since Mao is diametrically wrong. Xi does not have the power to unilaterally implement his agenda or to remain in power indefinitely. His repression of opponents does not prove his invincibility; it reflects his vulnerability. His many titles reflect insecurity. Deng Xiaoping, confident of power, governed China as honorary chairman of the Bridge Players’ Society.

Xi’s dilemma is reflected in his inability or unwillingness to make strategic decisions. He advocates rule of law but strengthens the Party commission that decides verdicts. He advocates marketisation of state enterprises but strengthens Party committees’ control of business decisions in both state and private enterprises. Faced with a choice between rapid reform with much slower growth, or rapid growth with much slower reform, he promises both rapid growth and rapid reform. This is more Theresa May than Mao Zedong.

The Asian miracle economies all began as repressive, authoritarian polities and extremely centralised economies. Success made these economies and polities so complex that overcentralised rule became unsustainable. In Taiwan, Jiang Jingguo, who was president in 1978–88, recognised the necessity for change, overcame his ruthless Leninist history and engineered a gradual economic and political transition. In South Korea, Park Chung-hee tried to push back the tide during his presidency, so the country’s transition began with his assassination in 1979 by a close colleague who understood the need for change.

China’s current leadership has acknowledged the new economic environment more explicitly and has planned more brilliantly than any predecessor, but politics is inhibiting economic reform. Xi is trying to marry Jiang Jingguo’s economics to Park Chung-hee’s politics. But trying to subdue the political tide creates a cycle of destructive repression.

Xi is vulnerable. He disappears from the media for days. An adulatory movie is suddenly curtailed. Portraits are suddenly removed. His bodyguards are suddenly changed. Lawyers and students are increasingly assertive. The annual Beidahe leadership meeting is contentious.

Xi’s dilemma is reflected in his inability or unwillingness to make strategic decisions. He advocates rule of law but strengthens the Party commission that decides verdicts.

This is the opposite of an omnipotent president for life running an economy inexorably destined for rapid growth. US policies based on that false premise lead Washington to declare defeat for its policy of engagement, declare China a fearsome national security enemy and launch desperate economic warfare against the presumed superior economic prospects of China’s politicised economy. Sad.

Washington would benefit from more confidence in the free enterprise system and more perspective on China’s political dilemma. Trump’s fear of the Made in China 2025 policy reprises needless US fears of being swamped by Japan’s fearsome industrial policy in the 1970s–80s.

Likewise, the US policy of engagement has not failed. It has created the anticipated social and political pluralism. China can continue its cycle of self-destructive repression at the possible cost of interrupting its rise, it can democratise, or it can find a new way to channel the tide of pluralism. Critics of the engagement policy understand neither the time required for change in China’s vast society nor the reality beneath Xi’s adulatory headlines.

William Overholt is a Senior Research Fellow at Harvard University, and is author of The Rise of China (1993), the first book to predict China would become a superpower, and China’s Crisis of Success (2018), from which this article derives.