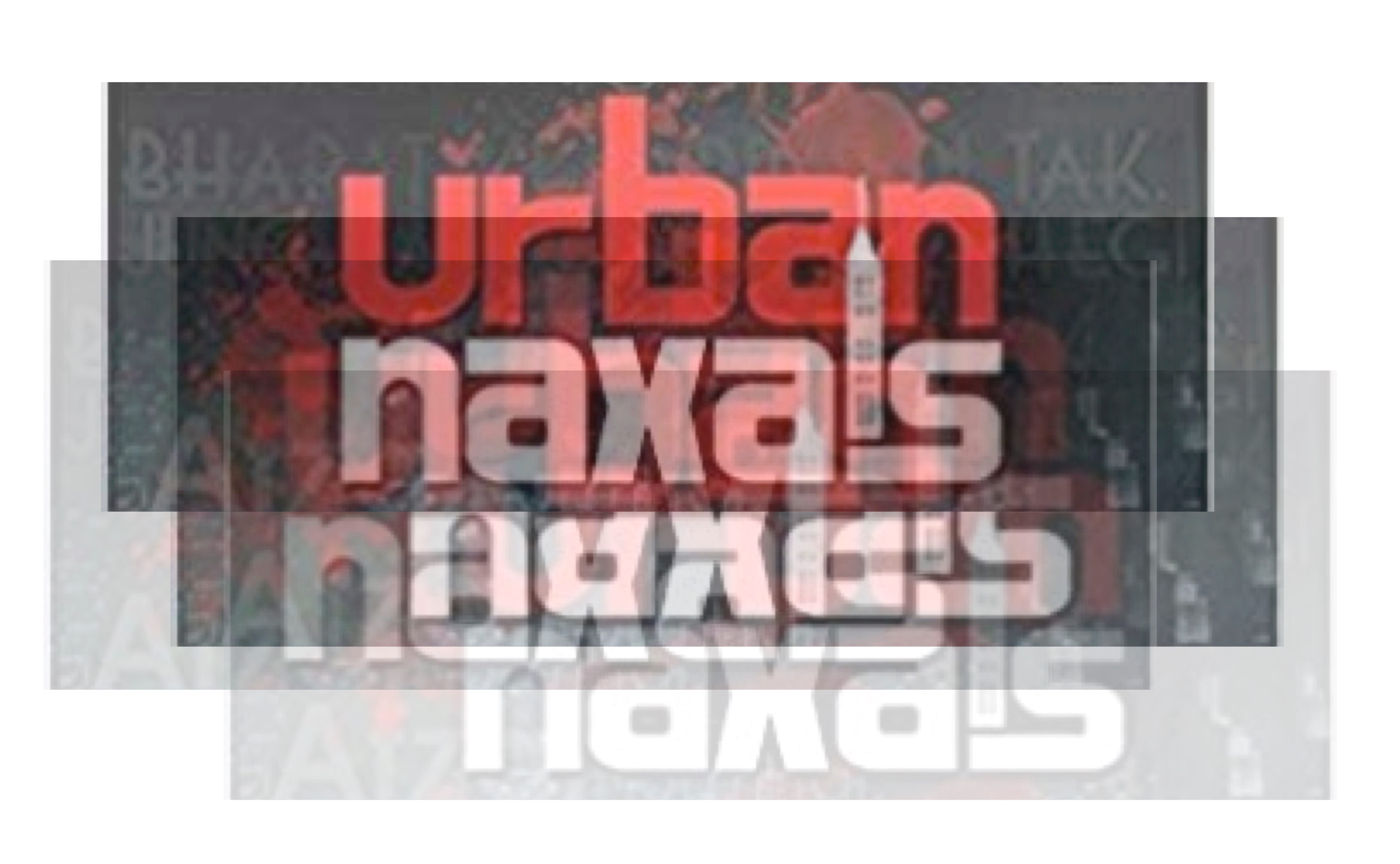 In many ways, the term ‘Urban Naxal’ comes across as a misnomer. A movement that has never been able to make a dent in town and cities, always been limited to areas with least development, is being made to believe to have made in-roads in cities like Pune. Strange!

What happened to the lofty acronym of ‘SAMADHAN’ coined by the Narendra Modi government as a one-stop solution to deal with Naxal activities? We will leave that aside for now.

I must confess I don’t find it hard to believe that there are people harbouring sympathises for Naxals and their movement; partly because the movement is brimming with people who’ve faced the worst kind of caste discrimination and poverty, one would have to be exceptionally inconsiderate to ignore the reasons behind the Naxal movement.

However, the more dominant among the reasons for affiliation is ideology – it’s simple, romantic, convincing and provides easy solutions.

For the three years I studied Political Science in Delhi University, I came across many such professors. These people, perfectly civil and even compassionate, had read too much and as result, became convinced too early of the merits of their belief system. They were unwilling to be challenged, obstructionist of other opinions and perpetually seeking validation from young, impressionable minds.

In the process, they always convinced a few students of the purposefulness of their beliefs. You can call them ‘Urban Naxals’, ‘Naxal  sympathisers’, ‘Ideological brainwashers’; but, I prefer to see them as a dejected, demoralised, myopic lot. Most of them are not very hopeful of their support to Naxals or autonomy – they criticise the actions of the state with a sense of defeat and resignation. They are not seeking recruits as much as they are seeking an approving and consoling nod.

I am forced to recall one such conversation with a Christian professor of Political Science in Dyal Singh College, who has since left the college but not the profession, openly claiming to have met an insurgent in Manipur. In hindsight, I think he was merely bragging in order to convince me of the authenticity of his beliefs. But, if given a chance to visit insurgents of Manipur with impunity, he would have happily volunteered for the cause.

These are mostly the ‘Urban Naxals’ Vivek Agnihotri wants us to list. I can’t help but acknowledge the futility of the endeavour. I dealt with such professors with a sense of amusement and at times with mild contempt. It was not because of their ideological beliefs or their stubbornness and incapability of independent thinking. It’s true they have read too much, but it is equally true that they haven’t questioned enough what they have read. They accepted what was on the platter, never bothered to analyse it through the prism of other overlapping subjects such economics, law and public policy. I had to give a consoling nod to that professor; I couldn’t help but put on an apologetic smile for his dejection.

There is little doubt that the people who have been arrested are a more strenuous collection in comparison to my professors. They might have taken a step-or-two more in the direction of their belief-system; but on the whole, they are benign people. Capable, maybe, of plotting worst massacres in their minds of the ‘bourgeois-fascist’ lot, but incapable of its execution. Their expertise is limited to diatribes against the government at ideologically approving and homogenous gatherings, doing repetitive press-conferences, and symbolic protest marches.

At worst, they will convince the most impoverished of our citizens towards the evil that the government is; but I am very doubtful of the degree of harm stemming from it. Those absent citizens don’t have a very high opinion of the government in the first place, neither are they are very open to the idea of rebellion and revolutions. All they seek is an acknowledgement of their existence, whosever, is willing to provide it, in the cheapest possible manner. They willing stand and listen to an address by these ‘Urban Naxals’ but won’t join them; they are scared, too inflicted from the life they have already led.

But, we have a government that gets scared too easily, an investigative machinery that hasn’t been modernised since the 20th century, and have great deal of incapable people putting an intellectual challenge to these so-called ‘Urban Naxals’.

Are we really to believe that the most sophisticated people of the movement, some previously arrested, would communicate through tangible letters? No, but it is symptomatic of the level of imagination our investigative authorities are capable of, a purely 20th century sensational conspiracy. This is where I impose that the only means to challenge these ‘Urban Naxals’ is through the creation of a sane, intellectually-countering ecosystem of their own.

But has the government taken the task of creation and building of an ecosystem seriously? A mere glance at the dubious capability of people who have been given the task to run the Human Resource ministry would suffice to answer this question.

Why hasn’t our government appointed a suave Press Secretary like Sanjay Baru for continuous interaction with the media? Why it is that Indologist and historians like Koenraad Elst, adequately scholarly in their orientation, have not been given their due share? When do inferior ideologues like Kancha Ilaiah with tardy credentials regularly address student gatherings in colleges?

I suspect when you have brute force at your disposal, then goals, objectives and reasons all fade away.

I would further borrow from the language of the Indian right to drive this conviction home – it was the foolhardiness of Duryodhana and his conviction in the combative prowess of Karna that led him to believe that he would come out as the winner of the battle of Mahabharata. We know how that turned out – the only question then that remains to be answered is, will we learn from our mistakes?

Views expressed here are the author’s own and do not represent any editorial line.

Criticising the Thomson Reuters Poll on Women’s Safety for Its Methodology...

Anuj Aggarwal - July 3, 2018
The methodology employed in the recent Thomson Reuters survey on the world's most unsafe countries for women that has placed India in the first position has major flaws.