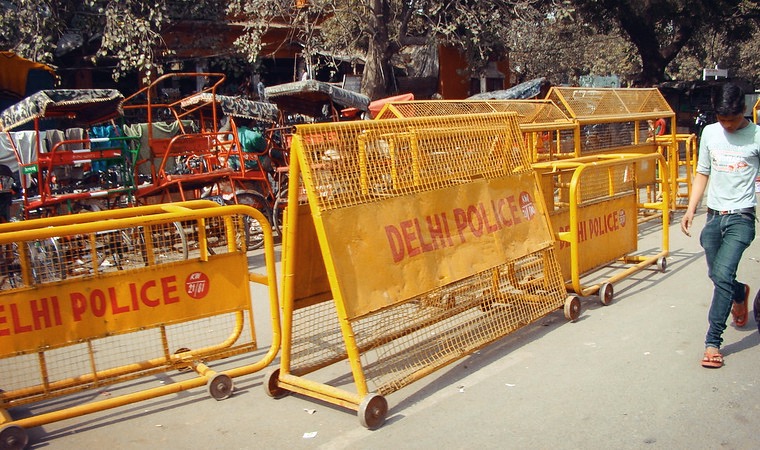 With every century, or at times half a millennium, the world order changes. The Black Plague, for instance, ended eight hundred long years of Roman rule, with its economy crashing beyond repair. A new world order emerged, and Britain took up the mantle.

Then, Britain ruled the world for the next five hundred odd years until the Second World War broke its back, relegating it to a small bunch of islands. This gave the United States a chance to take over. Since then, no one has been able to overtake Washington’s might. To get to the ‘superpower’ region, a nation must act decisively when an opportunity presents itself, and use it to the best capacity to secure the “crown”.

The Corona “crown” is the new world order that is set to occur. Europe is in a total mess, America is struggling hard with rapidly rising cases, China has taken a large hit (we don’t even know if their caseload numbers are correct).

Now take the example of a marathon. You begin by running at the same speed as others. Then suddenly, something happens, and you find another contestant sitting or lying down in front of you. You run harder and faster, not bothered about them. India should have done exactly that.

India still has much on its side – a relatively low caseload (lower than even Iceland) and even lower casualties. India should have taken an alternative route, and not followed the European model of complacency, or not doing anything until cases start shooting up.

In fact, had we followed the alternative pathway, that is preemptive regulations, we could have gotten ahead of the West and perhaps even move towards taking up the mantle of a new world order.

India should have taken the following steps at a much earlier stage, say around December or January when early signs of the pandemic started trickling in:

These early measures could have prevented a dramatic outbreak, as we see today, and perhaps even allow the government to carry on with a business-as-usual approach without a nationwide lockdown.

COVID-19 is here to stay. Like many other viruses that the human race has become host to and even become immune to, Coronavirus will eventually become an ordinary, non-threatening pathogen. COVID-19 is only dangerous, not even lethal, to a small segment of the global population.

If India had secured that small segment within its border, the rest of the population could have gone about their daily lives, probably harder and faster than before.

Sure, most have preset ideas about how things should or should not be and are just eating out news. But we must read the news and numbers in context. Europe’s in-danger segment was unaware as it intermixed carelessly. They are now paying a lofty price.

Most young people with healthy immune systems can successfully fend off the virus. So why should the entire population be locked down?

India always wanted to take up the mantle of a leading power at the global stage, and that is probably why many Indians voted for the current Prime Minister. This was the the government’s chance to do something different. However, once again, it is the US that is taking a daring chance.

Donald Trump has promised to re-open the US for business by 12 April. If the US managed to hold on to the dollar as other currencies crash, it’ll be worth in no less than gold. In the last fifteen days, the US dollar has gone up from Rs 72 to Rs 77. By 31 March, it is expect to soar around the range of Rs 79-80.

And if Modi keeps India locked down, it is bound to fly past Rs 80. But when markets open, the ensuing crash will start the real burn. One can only hope the Indian Rupees doesn’t turn into a mere piece of paper.

Thus, there is a great lesson for the Indian government in the ongoing pandemic – proactive and preemptive action can make or break countries.

Vishal Kumar is a student of law at the Campus Law Centre, University of Delhi.