Home Stranger Than Fiction Poetry “And When Did The Kindness End?” 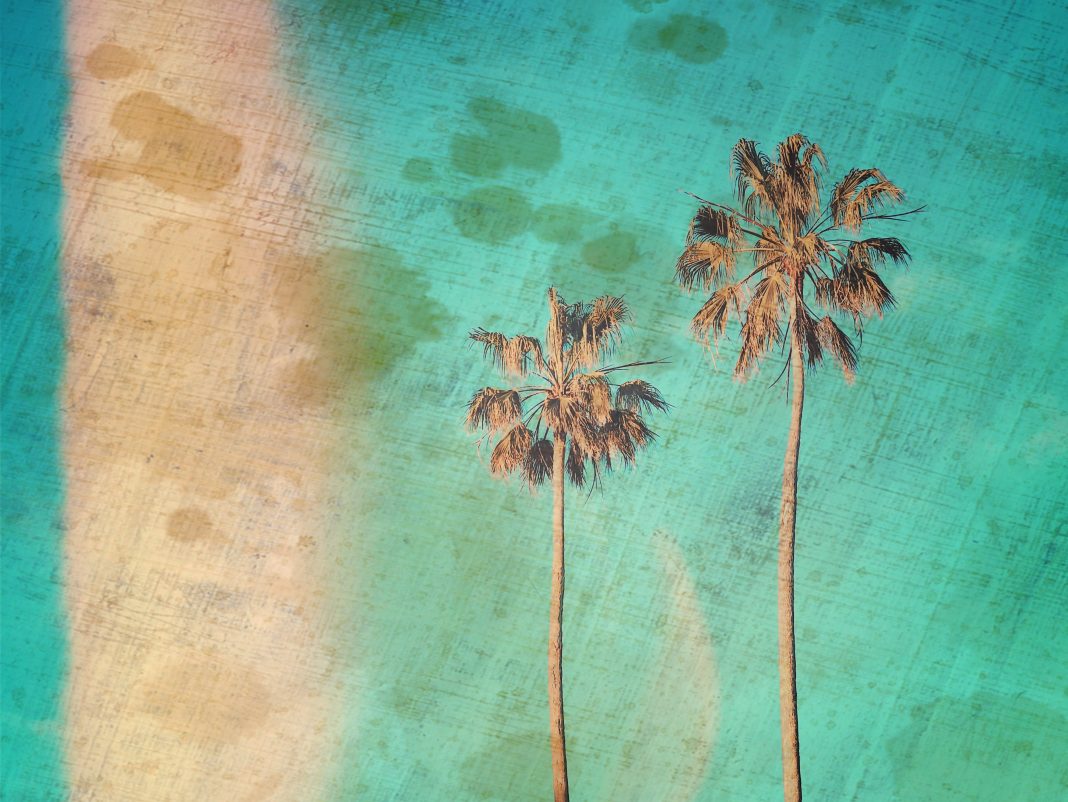 The Moplah Speaks of Rivers

With rivers of emerald

The rivers of Jannah,

Caught, in my nets.

Ancient as the world and older than men,

‘The water, is thicker than the blood’

I bathed in the Nila, when subah was young.

I built my wooden ships near the sea.

And sailed on it.

I heard the singing of Arabian Sea shores

As Gandhi picked up a fistful of salt,

I saw its bluish shores,

Blush purple in the sunset.

The Country of Infidel Airplanes

“If wrappings of cloth can impart respectability, the most respectable persons are the Egyptian mummies, all wrapped in layers and layers of gauze” ~ Kamala Suraiyya Das

Let me wail, and

Howl in that void of the soul.

I await that void,

My loneliness unravelling the gauze:

She reinvents Jannathul Firdaus (I, Malappuram)

These are champaka flowers that will never fall,

A night in which Suraiyya needs no pass

The houris, are still dancing,

Will light the lamps together.