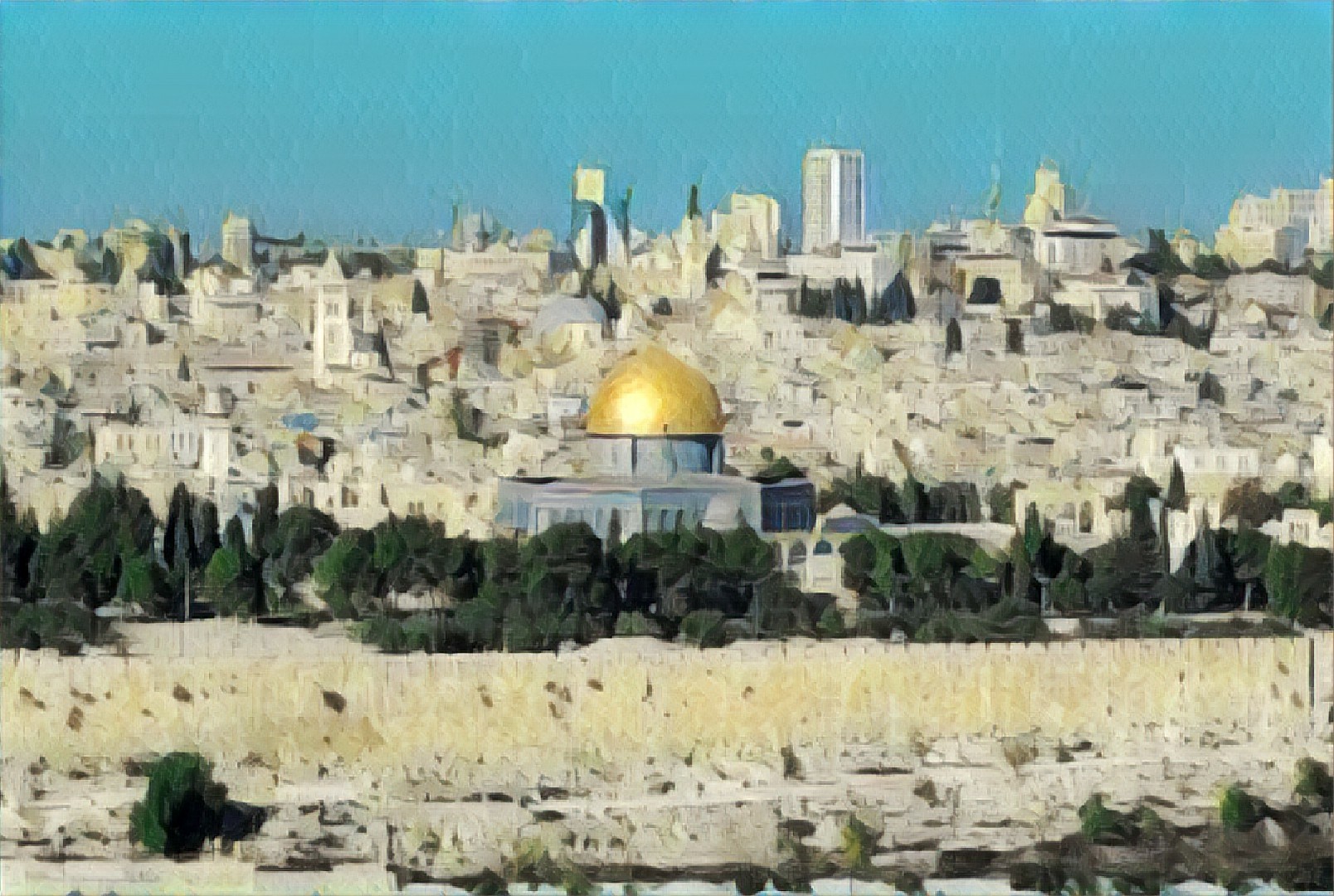 Donald Trump’s decision to recognise Jerusalem as the capital of Israel, and start preparations for the US to move its embassy from Tel Aviv to the contested city, has the potential to further inflame tensions across the Middle East.

Although this is not an unexpected move – Trump expressed his intention to do so during his electoral campaign – the decision breaks with years of precedent.

Trump’s decision to move the embassy means he will not follow his predecessors by renewing a waiver on the Jerusalem Embassy Act of 1995, which required the embassy to eventually be moved from Tel Aviv.

Since then, there has been a cross-party consensus in the US that any act which recognises the annexation of East Jerusalem by Israel and its designation as the country’s capital would affect the fragile balance of power in the Middle East – and the ability of the US to promote its interests in the region. US diplomats have sought to tread carefully on this issue in one of the world’s most treacherous political landscapes.

The Palestinian leadership condemned the move before Trump spoke, as did leaders from the Arab world and beyond. The announcement of the embassy move is likely to cause a wave of resentment among Palestinians in the occupied territories and the city itself, especially after two decades of stalemate in the peace process and deteriorating conditions throughout the Palestinian territories. Ahead of the speech, US citizens and government employees were told to avoid Jerusalem’s Old City and the West Bank until further notice.

Central to the Peace Process

Jerusalem is not just a city of historical importance to Judaism, Islam and Christianity, but also a site key to both Israeli and Palestinian identity. Add to this the centrality of the status of Jerusalem in the Israeli-Palestinian conflict, often described as one of the world’s most intractable disputes, and it’s clear why the decision to move the US embassy there has been described as tantamount to political arson.

At the political level, most Israelis and Palestinians insist that Jerusalem must be the capital of their states, present and future, and that this is non-negotiable. This is why the final status of Jerusalem was deemed to be one of the thorniest issues in the Oslo peace process in the 1990s. It was envisaged to be circumnavigated, dealt with only at the stage of “permanent status negotiations”, once all other issues between the state of Israel and the Palestinians were resolved.

As there has not been any progress in less important, yet substantive issues since Oslo, the issue of Jerusalem has acquired a symbolic importance among Palestinians.

Jerusalem is a city dense in symbolism in the Palestinian national imagination. Particularly so as other, more material anchors of identity such as territory, governance and self-determination are continually being eroded by the harsh realities of Israeli occupation, the blockade of Gaza and deteriorating cooperation between Israeli and Palestinian authorities.

The response to Trump’s announcement by Israeli prime minister Benjamin Netanyahu and most of his government was muted. But its symbolic value among nationalist circles in Israel, and also among many ordinary Israelis, should not be underestimated.

The Israeli government has been active in strengthening Israeli claims to the entire city since its annexation in 1980. Settlement building around Jerusalem has aimed to ring-fence the city and integrate it more into Israel. Meanwhile, there were building restrictions in East Jerusalem, and a series of restrictions to Palestinian access to the Al-Aqsa mosque, built on the remnants of the last Jewish Temple. Both sets of restrictions were lifted.

Equally important in terms of symbolic politics has been Israel’s archaeological intervention around Jerusalem, which Palestinians see as an attempt to strengthen Israel’s historical connection with the city.

Trump’s decision seems oblivious to the fragility of coexistence in the city between its Israeli and Palestinian inhabitants. It also ignores the significance of Jerusalem in Palestinian national identity and national aspirations, and the devastating impact on the future of a moribund peace process.

It has the potential of not only affecting the political ecology of a place where history is a matter of life and death, but could also cause a ripple effect much further afield. It can destabilise a Palestinian authority already deprived of legitimacy and an array of fragile Arab regimes. And it is likely to accentuate the enmity between Israel and Iran. Iran perceives such a move as a “violation of Islamic sanctities” and, together with Trump’s revitalised alliance with Saudi Arabia, a clear sign of the US president’s anti-Iranian stance.

Last but not least, it could further stoke the flames of anti-Western Islamic movements in the Muslim world and the West alike, which have always put Jerusalem and the Palestinian issue in a central position.

Spyros Sofos and Vittorio Felci are Researchers at the Centre for Middle Eastern Studies, Lund University.