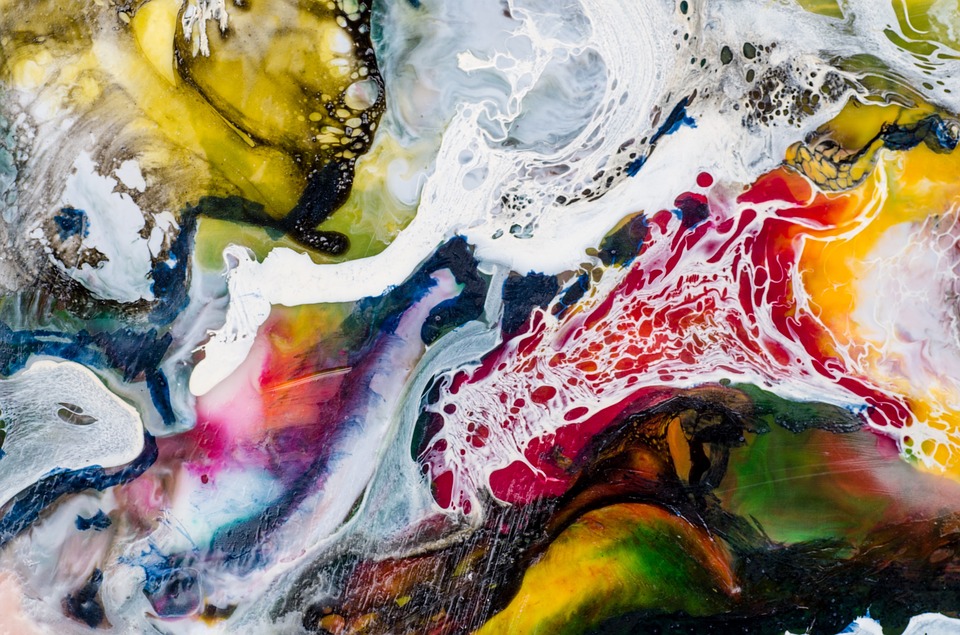 As the bus accelerates, trees almost join each other, the gap between them too short to recognise as the smuggler drives faster away from the Syrian borders into Turkey. Grey mountains appear and disappear fast from the window. Corpses on each side of the road, men with guns, a toddler walks lonely with rivers of tears.

Excessive smell of fire push passengers to cover their noses as smoke from several cars rise higher and higher. Endless queues of people await to cross into safety, men, women, children, some disabled all wait to cross. Extreme smell of human odour.

At first I thought the war will last a few weeks, then few months, and now it has been few years. I had a dream last night, where the rockets turned into sparrows to fetch messages between lovers, where bullets became roses.

In our bus, people sit on each others. Cramped. I am unlucky as the girl who sits on my knee is chubby, I cannot feel my leg anymore. Her breath stinks. “Too complex to decipher,” I hear a man on the radio speaks about the war in Syria. Since the start of the war, Syria becomes a world leading country in production of political analysts, activists, political scientist, geopolitical strategists, etc. The bus was about to collapse with too many people, “We passed danger points” a man shouts, “please slow down, my family are scared.” No response from the driver.

“Shall I piss in a coke bottle,” a guy quietly ask his friend.

Everyone is here for a reason, everyone speak of their homes back in Syria, everyone desire for the war to end, so they go back, everyone weigh their loses and gains then find the risk to run away lower than the risk to stay back.

“Now we really in Turkey away from Syria,” shouts the driver.

Cheers. Applause. Release of loud whistles fills the space as no more warzone. My Niqab falls off as I cheer; I quickly got it back in place, but not quick enough for the guy next to me to take a full glimpse. He is a good looking guy.

“All write your names on a piece of paper and give it to me,” the driver demands.

When its my turn, I open the paper wide, make sure the good looking guy sees, then write “Houda,” I pass it to him, he writes “Azad.” His thick black hair darkens as the sun hit its surface. The right pocket of his trouser plumy with sunflower seeds, which he eats since the start of our bus journey. Beneath the white shirt, Azad’s cappuccino color skin looks healthier than mine. His thick eyebrows match his thick lips with few cracks in them from dryness and thirst. The Long eyelashes match his long legs. In short, Azad is tall, dark, handsome and looks like Cristiano Ronaldo, the footballer.

Suddenly, in the middle of nowhere, the driver ask us to get out, “Someone else will take over from here.” We sit, awaiting that “someone else.” Scent of pine, roses, animals’ shit, human shit. From the latter I understand that those who escape the war in Syria, often pass by this spot. They had to shit, then they must have stayed here long.

No humans around apart from us, there are as many as fifty people in our group. The sea is close, we hear waves rise to hit the shore. Deep in the sea, lifeboats alongside lifeguards fetch people to shore. Some people dead, others tried to cross to Greece but failed. I contemplate which of the two destinies await me. An ash on the ground at different places, a fire lit here, another indication of previous visitors to the place. Importantly, no more war around.

Women in the group instantly become responsible for food preparation. As if we—women–mentally set to do it whenever men are around. That we shall serve them, please them, do whatever to bring them comfort.

“You need any help?” Azad ask.

“No. Just stay with the men, will call you when food is ready.”

“But I am not used to that, I often help Mum and sisters while they prepare food.”

“Well, I am not used to that either, I often prepare food for male members of my family while they sit.”

“If you don’t want any help, that’s fine. You heard of Ghada Al Saman?”

“Ghada is a known feminist in the Arab world.”

“She once was asked, ‘when will Arab women start to unshackle themselves?’ She responded, “When Arab women stop asking men to do things for them.’”

“Mum or Dad, from whom do you get the blue eyes?” Azad asks.

I know from Azad’s questions that he wanted to know more about my features, as he cannot see them from the Niqab.

“Actually, none of my parents have blue eyes,” I say, “the white skin from my Dad, my teeth like a ‘line of pearls,’ says Mama. Both my lips thin and rosy, my nose an olive, my ears tiny ‘but they hear a lot’ also my Mum says. Anything else you want to know about how I look?”

“Clever!” replies Azad with a smirk.

For the first time ever, I feel a warmth different from any other warmth. I feel my womanhood’s appreciation, my freedom to interact with the other sex. I feel as if the entire world has changed where I am not scared to speak to a man as I used to be back in Aleppo where I was kept in a bottle, shut out from the outside world. It feels as if I dropped my chains.

Inside me, I sense an attachment to Azad, I sense closeness, something different. I sense a love seed implanted inside my heart.

This story has been published in collaboration with Hikayetna: Stories From Syria , Hope & Optimism For Refugees.

Amir Darwish is a British Syrian poet and writer of Kurdish origin. He was born in Aleppo and later arrived in Britain as an asylum seeker in 2003. Amir completed an MA from Durham University before moving to London, where he currently lives & writes. He has published his work in the UK, USA, Pakistan, India, Finland, Turkey, and Mexico. He tweets at @darwish_amir.

Amir Darwish is a British Syrian poet and writer of Kurdish origin. He was born in Aleppo and later arrived in Britain as an asylum seeker in 2003. Amir completed an MA from Durham University before moving to London, where he currently lives & writes. He has published his work in the UK, USA, Pakistan, India, Finland, Turkey, and Mexico.