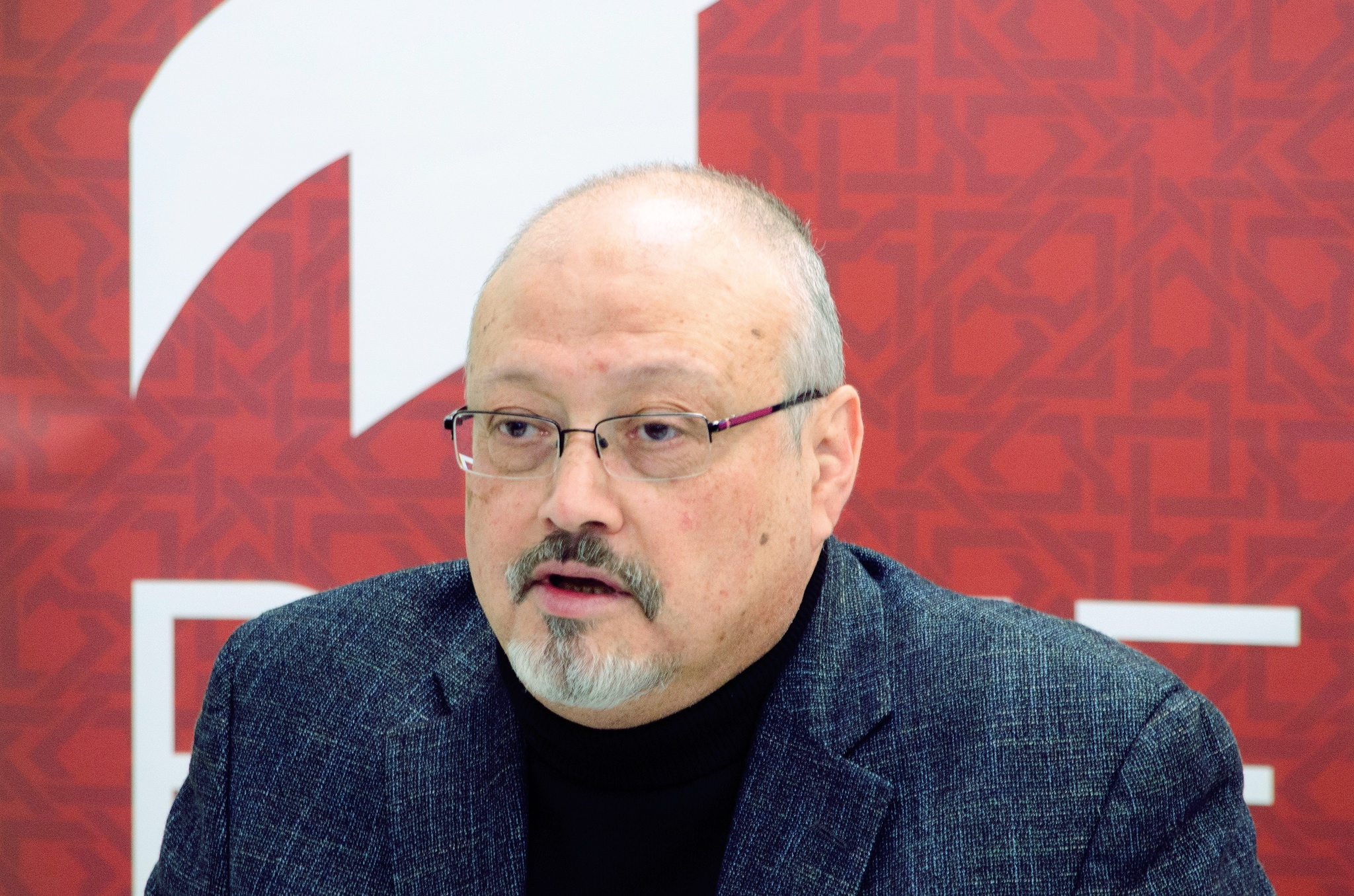 On October 2, Saudi Arabian journalist Jamal Khashoggi entered his country’s consulate in Istanbul to obtain the documents he needed to marry his fiancée. She was waiting outside. He never came out.

Saudis began to cut up and dismember Jamal Khashoggi while he was still alive, according to a Turkish source pic.twitter.com/1qHk3Abq8H

Following days of reports of what might have happened to Khashoggi, who was an outspoken critic of the Saudi Arabian Crown Prince, Mohammed bin Salman, Turkish authorities are investigating whether he was killed inside the Saudi consulate.

Since bin Salman’s coming to power, Saudi Arabia has been pursuing a more aggressive foreign policy – through the seemingly unwinnable war in Yemen, the overreaction to a critical tweet by the Canadian foreign minister, and the blockade of Qatar, to name a few examples. Domestically, bin Salman has pushed for social reform such as allowing women to drive and opening cinemas, as well as attracting more foreign direct investment into the country. Yet in the meantime, Saudi Arabia has continued to suppress any form of criticism or dissonance, and has jailed those who speak out against the authorities.

These latest accusations, coupled with past behaviour, raise questions for Saudi Arabia’s key allies, such as the UK, the US and France, at a time when their association with the Gulf kingdom is becoming increasingly controversial. In the UK, MPs from across the political spectrum have been rallying the government to take action. Conservative chair of the Foreign Affairs Select Committee, the MP Tom Tugendhat, called for the UK to reconsider its relationship with Saudi Arabia if the allegations are proven to be true.

In the US, a bipartisan group of senators triggered the Magnitsky Act on October 10, which forces the US president to investigate the allegations, report back to Congress within 120 days and potentially trigger sanctions against those implicated.

The UK was one of the first countries – albeit a week after Khashoggi’s disappearance – to demand answers from the Saudis. In a joint statement with France and Germany’s foreign ministers issued on October 15, the British foreign secretary, Jeremy Hunt, demanded a “credible investigation”. In the past, these three countries have often competed for defence contracts with Saudi Arabia. The EU’s foreign policy chief, Federica Mogherini, said that she expected a “full investigation” in the disappearance.

Yet US President Donald Trump’s comment following a phone call with King Salman, that “rogue killers” may have conducted an operation which killed Khashoggi, has given the Crown Prince and King a window of opportunity big enough to avoid accountability all together. If the murder is blamed on “rogue killers”, it would absolve the Saudi government of responsibility for the murder – although questions about the credibility of this statement remain. For the US, concerns remain over Iran’s influence in the region, and it views Saudi Arabia as an important ally to contain Iran.

In previous comments Trump seemed reluctant to suspend arms deals with Saudi Arabia were the allegations about Khashoggi proven to be true. This would suggest Trump views the US-Saudi relationship as purely transactional, although he did send his secretary of state, Mike Pompeo, to Riyadh to meet with King Salman and ask for explanations.

President Trump stresses that Jamal Khashoggi was not an "American citizen" in latest remarks about missing journalist https://t.co/lji0GbM1dZ pic.twitter.com/0JZFgeUZgX

A test for ‘Global Britain’

The Khashoggi case highlights a deeply problematic issue for the UK in particular. As part of the UK’s post-Brexit foreign policy agenda, dubbed “Global Britain”, the UK government has said it will seek to become the defender and upholder of the international rules-based order. At the UN General Assembly, British Prime Minister Theresa May said: “We must stand up for our values by protecting those who may suffer when it is violated.”

Saudi Arabia’s relationship with its Western allies, such as the UK and US is crucial for security and trade relations. Yet, our recent research suggests that there are more limited benefits – whether economic, political or strategic – to the UK from its relationship with Saudi Arabia. Instead, the UK’s international reputation is being damaged by association with the Gulf state’s aggressive foreign policy, particularly its actions in the conflict in Yemen, which has been dubbed the “world’s worst man-made disaster” by the head of the UN.

Silence from 10 Downing Street over the Khashoggi case will only diminish the UK’s reputation further, at a time when it is desperate for friends outside of the EU. Leading the international response and building a coalition with its European and transatlantic allies to advocate for accountability and justice, would, however, boost the country’s credibility on the world stage – aside from being the right thing to do. If the UK government is serious about holding states to account, and defending the international order as we know it, now is the time to show it.

Just as the Khashoggi case, if the allegations are true, has in a dramatic way shown Saudi Arabia’s disregard for human life, norms and international law – again, the UK government’s actions once it becomes clear what happened to Khashoggi will speak volumes about its foreign policy red lines and its commitment to an international rules-based order. To maintain its credibility on the global stage, the UK needs to demonstrate that those rules apply to everyone in the same way, foes or friends.