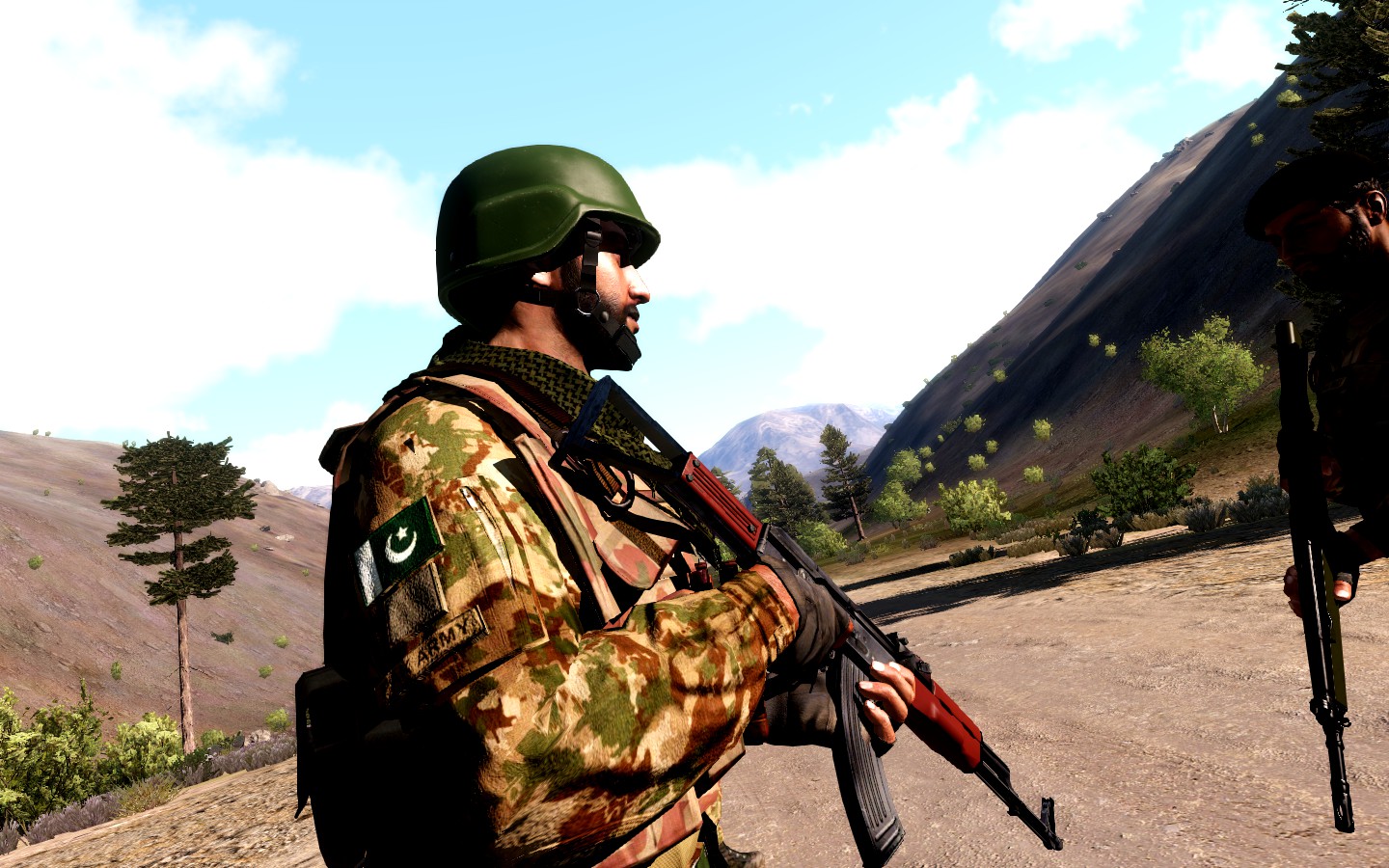 Pakistan is an intriguing country. Around 300 odd miles wide and about 1200 miles long, it has the frontage, but not the depth to fight a protracted war. At the same time, the country’s unique geo-strategic location at the crossroads of West and South Asia (and beyond) renders it important not just regionally, but globally.

Yet, to its east, lies India, a country that is more than 6 times its area; Afghanistan on its west; and Shia-majority Iran along its south-western borders. So, strategic depth is an critical requirement for Pakistan – it requires land in addition to its limited zonal influences over Afghanistan, Iran and Saudi Arabia for any offensive operation. So, Pakistan’s insecurity lies not only in the dearth of strategic depth, but also zonal influences across Islamic countries in the region.

It is within this geo-strategic context that the popular narrative of Kashmir finds strong ground in Pakistan. For the past 70 years, the people of Pakistan have been made to believe that one day, Kashmir will be theirs, and only that shall bring development and wellbeing to the state. This narrative that the Pakistanis consume heedlessly, much like opium, is singlehandedly sold by one entity: the army.

This popular narrative is based on serious miscalculations about not only the Kashmiri situation, but also the efforts and successes of their own army and government. Where, after all, can one find democracy in a country where the military enjoys total control over political, security and diplomatic domains. What’s more, the Pakistan military continues to be the singular force behind almost every terror attack in India (particularly Kashmir) and every attempt to subvert the legitimate government in strife-torn areas.

For Pakistan, the contentious Kashmir issue is like a tiger that they continue to ride to stay relevant nationally and internationally, but at the cost of disturbing regional peace and order. Every army has a reason to exist – India’s army exists to protect the nation’s integrity and sovereignty, while Pakistan’s army exist to protect itself, besides also to constantly incite India. In addition to the constructed narrative of annexing the whole of Jammu and Kashmir, it continues to profit from shadow businesses that ensure its continued survival in the midst of a tottering national economy. The various that they have had been involved in to fill their coffers are testament to this.

The Pakistani army sees itself as the legal heirs of the Mughals. Their subversive incursions into Indian territory is primarily aimed at restoring its pride as under Mughal rule. Moreover, for the Pakistani army, Kashmir is merely a means to bolster its own credibility before the people. This they do by exaggerating or creating tactical victories, and suppressing news about Indian wins. So, the Pakistani army is much like a vehicle with failed brakes that requires physical force to be stopped.

There are around that control Pakistan. With their cooperation, the Pakistani army controls not just the country’s physical frontiers, but also the ideological frontiers. These also include donations on which the economy and military of Pakistan subsist. Further, the social and military elite hold this state of perpetual enmity against India as their guiding principle.

These factors ensure and sustain a perennial state of conflict. Deception and misinformation on social media and among civilians are but one of the many popular ways through which this elite coterie maintains legitimacy to accomplish their goals.

Thus, any political or diplomatic solution to the India-Pakistan impasse is not viable, thanks to the indirect control that Pakistani army has over the state structure and popular discourse.

Every subversive act of the Pakistan military against India is neither an accident, nor a coincidence, but rather, deliberate acts aimed at destabilising the polity and society across the border. So, a frontal war against Pakistan is inevitable for two reasons:

First, to change the narrative that the Pakistan army has fostered over the ages to protect their image before everyday Pakistanis and international players; and second, to dismantle and challenge the vested political motives and interests of the Pakistani political, social, and military elites.

Jihadis and Kashmiri militants are cheap alternatives that the Pakistan military routinely uses in order to accomplish their subversive goals. This practice is equivalent to a never-ending conveyor belt in which soldiers, civilians and terrorists continue to perish, and the overarching motive persists. Add to this the moral support that it receives from few segments of the Indian society and polity in the name of peace and cross-border fraternity.

So, India’s response should not be simply to challenge the roots of Pakistan’s military-elite nexus, but also to constantly cleanse the domestic narrative in India’s of misinformation and propaganda from across the border.

Views in the article are the author’s own and do not represent any editorial position.