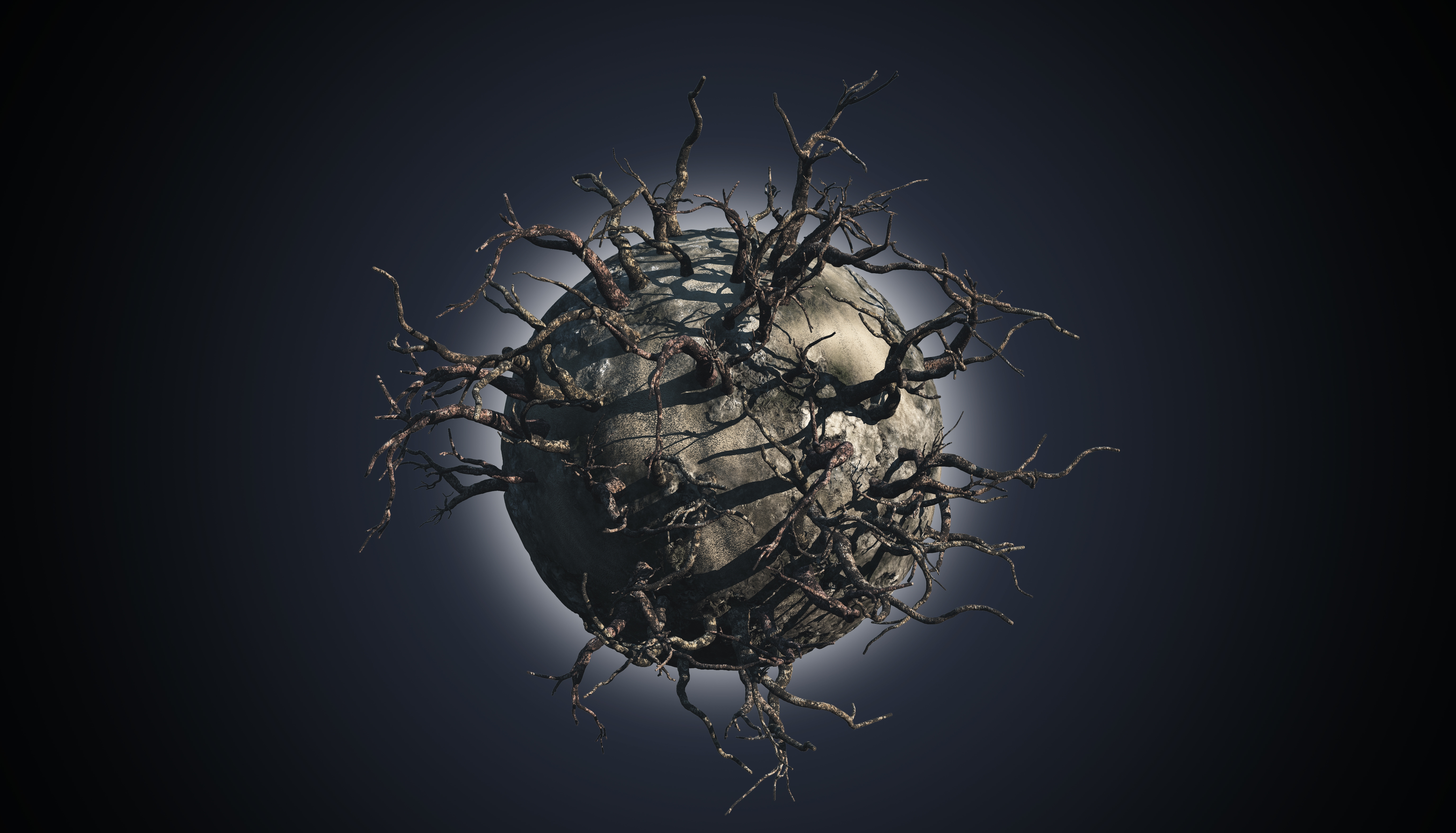 This article was originally published in Truthout.org and has been republished with permission. Read the original copy HERE.

The COVID-19 pandemic has rapidly been absorbed into our collective consciousness, remaking the fabric of our lives. Suddenly, millions are sheltering in place, strangers have started wishing each other well when exiting grocery stores, people have stopped touching their faces and shelves that are normally stocked with bleach and hand sanitiser are barren.

For many, the looming sense of dread is a new sensation.

“A few times a day, I get distracted enough to forget that everything has changed, much of it in ways unlikely to revert whenever the pandemic recedes,” wrote Amanda Mull for The Atlantic. “Then I remember and return to psychological vertigo, trying to tamp down a mixture of anxiety, terror, and disorientation so profound that I can barely remember what I’m supposed to be doing from one minute to the next. Plague dread never leaves for long.”

But for those of us who have lived in acute awareness of the reality of the climate crisis, the current state of pandemic dread feels awfully familiar — just a more imminent version of the dread about the climate that we have been feeling for years.

It’s a psychological phenomenon known informally in the climate community as climate anxiety, climate grief or eco-anxiety. In 2017, the American Psychological Association released a report that, in part, detailed the psychology behind this feeling. “Whether experienced indirectly or directly, stressors to our climate translate into impaired mental health that can result in depression and anxiety,” read the report.

Though the pandemic-panic that Mull and others have written on has been ongoing for the past few weeks, climate writers started opening up about their climate grief years ago. “I’ve struggled with depression, anger and fear … I’ve grieved for the planet and all the species who live here, and continue to do so as I work today,” wrote Dahr Jamail for Truthout. “On some level, I am thinking about climate change all the time,” wrote Ellie Mae O’Hagan for Vice. In 2017, in a thread that spurred a series of essays about climate grief from various sources, climate writer Eric Holthaus tweeted that he was starting counselling, and said, “There are days where I literally can’t work. I’ll read a story & shut down for rest of the day. Not much helps besides exercise & time.” To paraphrase Mull: Climate dread never leaves for long.

But it’s not just psychological trauma that these two crises share — if you take the time to look, the similarities run wide and deep. These are twin worldwide crises that require global cooperation to defeat; they will ravage the way of life as we know it; they will affect, in one way or another, nearly every single person on Earth.

The economy as we know it — rather, as we knew it three months ago — will be a thing of the past if we let the climate crisis continue unmitigated. Economists now predict a 12 to 14 percent decline in the U.S. gross domestic product due to COVID-19. And, though the timelines are different, the declines are similar: Both issues will take major chunks out of our economy. In 2018, researchers who wrote that year’s National Climate Assessment (NCA) predicted that the GDP would shrink by 10 to 11 percent by 2100 under a high emissions (or business-as-usual, depending on who you ask) scenario.

Economists are currently struggling to model all of the short-term effects of the pandemic, so many of those remain unknown. Climate researchers, however, have had much more time to model the future economic impacts of the climate crisis. By 2090, in the U.S. alone and under the same high emissions scenario, NCA researchers predict that costs from mortality due to extreme temperatures will total $141 billion a year, losses of coastal property will total $118 billion a year, and labor losses will cost $155 billion a year. That’s equivalent to a Hurricane Katrina every single year, just from lost labor.

The health care system, too, will be overwhelmed by the climate crisis, just as hospital beds are rapidly being filled by COVID-19 patients. In some places, the climate crisis has already given a preview of this: In 2018, record heat waves caused U.K. hospitals to utilise emergency procedures, when people were being sent to the hospital in such an overwhelming volume that ambulances had to line up outside.

Though COVID-19 is causing hospitals to fill up simultaneously nationwide, “climate-related events will be more limited in their spatial scale, but will be increasingly frequent over time,” says Kristina Dahl, a senior climate scientist at the Union of Concerned Scientists. A heat wave in San Francisco won’t set the whole country ablaze, but it could overwhelm the local health care system.

The key difference between illness caused by a pandemic and the climate crisis, Dahl points out, is that it’s much easier to trace the illness caused by the former. “Things like hurricanes and heat waves and wildfires have always occurred,” she says, but, “to some extent, we know that we are amping them up by adding greenhouse gases to the atmosphere.”

This is likely, in part, why the federal government has quickly pivoted to action on COVID-19, while greenhouse gases have remained largely untouched by Congress for decades. While right wing media and politicians denied the consequences of inaction on the virus just weeks ago, they have quickly had to change their tune as the spread of the virus has become undeniable. Whereas with long-term, gradual change, it’s easy for deniers to blame such things as the severity of the bushfires in Australia on anything but increasingly hot and arid conditions caused by climate change.

The ruling class has also had less motivation to address the climate crisis because the people suffering the most are, disproportionately, already marginalised. Poor, Black and health-compromised people are and will be the hardest hit by both crises — and some are already being affected by both at once. Air pollution is continually one of the most pronounced issues of environmental justice, and physicians have said those with continual exposure to air pollution are likely to be more vulnerable to the effects of coronavirus.

It would be wise for our society to stay conscious throughout our response to the COVID-19 pandemic that — if approached in the right way — the overlapping of the two issues might mean that relief measures for the pandemic might end up helping society prepare for or even mitigate the climate crisis. Astronomical hospital bills for uninsured COVID-19 patients make the case for policies like Medicare for All; a logical response to coming massive layoffs is a green jobs guarantee or a Green Stimulus package. Vox climate writer David Roberts recently wrote that “the moral logic of coronavirus, if we’re willing to heed it, leads to more socialism.” Coronavirus, like climate, isn’t just about a singular crisis — it’s about multiple crises, stacked on top of each other, all at once.

“Coronavirus has made so clear that global issues can’t be easily categorized as just a health issue or just an environmental issue,” says Dahl. “They really encompass our broader economy and encompass or entire social systems and ways of life.” Though Dahl isn’t confident that the pandemic will actually translate into broad public understanding of the scale of the global response needed for the climate crisis, she hopes that they will at least grasp some key lessons.

“It really has shined a spotlight on some of the ways that our society is not working, particularly not working for people in vulnerable groups,” says Dahl.

Sharon Zhang is a climate reporting fellow at Truthout.