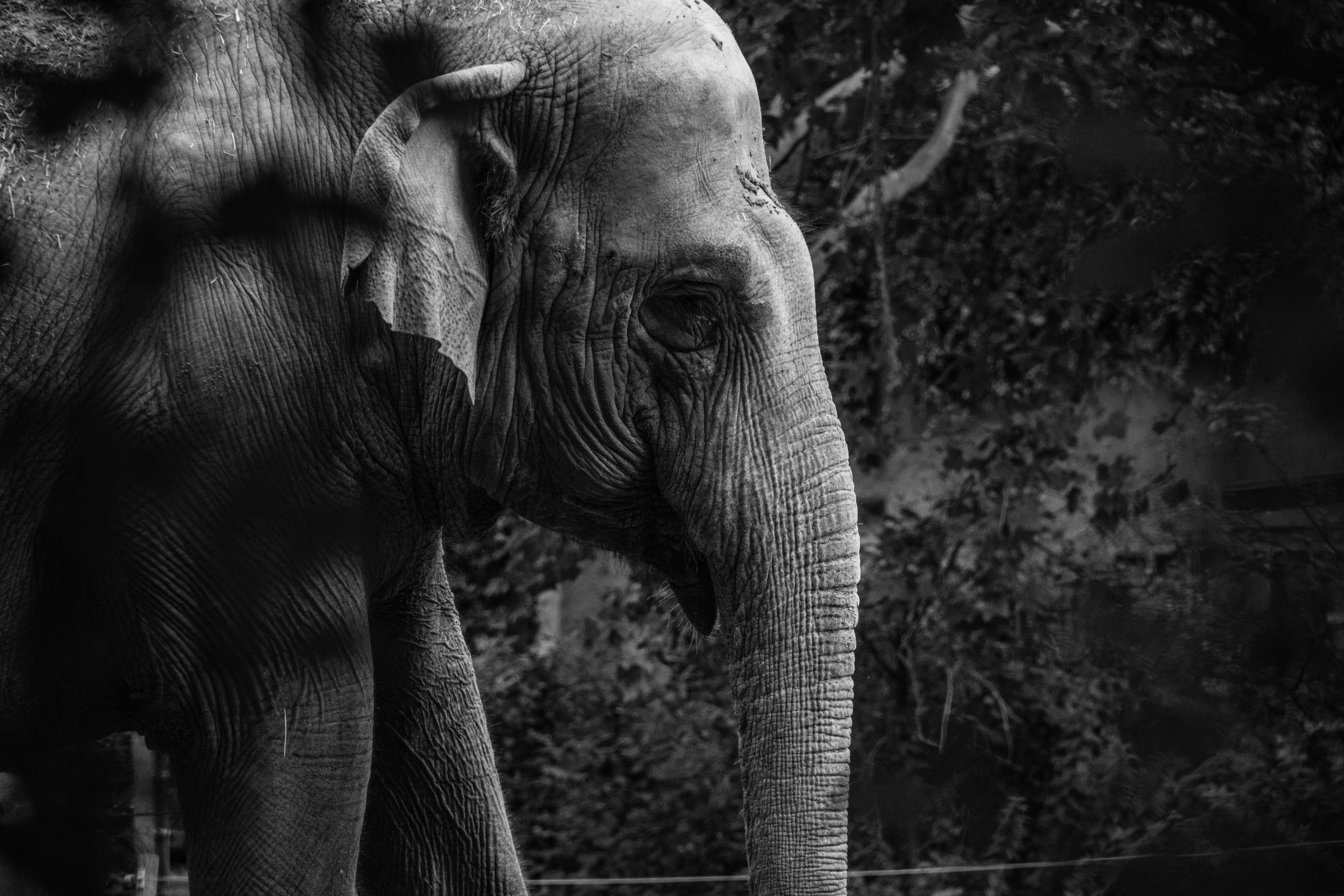 “Sentimentality, the ostentatious parading of excessive and spurious emotion, is the mark of dishonesty, the inability to feel; the wet eyes of the sentimentalist betray his aversion to experience, his fear of life, his arid heart; and it is always, therefore, the signal of secret and violent inhumanity, the mask of cruelty.”

James Baldwin called out the dangerous laziness of sentimentality a long time ago. The recent outpour over a pregnant elephant’s death in Kerala is an example of such sentimentality.

Their spuriousness spilled into pre-concluded debates of ‘who is the perpetrator’, a defence of ‘Indian culture’, and a wilful naivety that rushed to appropriate equality for all kinds of resistances.

It fails to recognise oppressiveness in flattening histories, specificities of a resistance into an armchair abstraction called ‘all lives’. Ironies of this kind, in emotional outpour being so selective and discriminating, have reached a proverbial status now. Such reactions to death also tell us something about our relationship with the nonhuman world.

The time of catastrophic ecological changes we live in, demands serious rethinking of the relationship between humans and non-humans, beyond administrative fixes like realignment of boundaries of protected areas, compensatory afforestation or mono conservation practices.

Conversations over the elephant’s death that begin and end with the grotesqueness and brutality of instances of death unfortunately end up being impediments towards any serious rethinking of the basic tenets that govern the relationships between human and nonhuman lives.

The concern embedded in such outrage that emphasises animal lives matter often arises from deeply hierarchical and fraught understandings of the human-animal relationship. The hierarchy is acted not only in its most explicit forms as the killing being spoken of, but is as much in our intimate realms of animal love, everyday interactions with domestic animals where they are treated as children, and the consumerism of animal cuteness.

The most emotionally evocative depictions are those of the helpless animals whose existence is dependent on protection by the humans. The emotional responses harnessed by advocates of animal welfare often take the form of claims, such as ‘justice for voiceless souls’. People argue for such protectionism because the “poor mute animals who can’t speak up for themselves.”

Humans have assumed the role of responsible guardians or the saviours, while the animals are to assure us of our humanity in their infantilised animality. Even advocacy of moral status of animals in matters of animal rights has been historically argued over capacities, sentience or the lack thereof in relation to those of humans.

It is also interesting when one looks at the birth of wildlife conservation as an official practice, the conversationalist or the animal expert was more often than merged into the figure of an astute game-hunter.

As Mahesh Ranagarajan writes in Wildlife History of India: “the love for nature grew out of the ethos of hunt”. The two dominant positions of engagement with animals – of charitable kindness and cruelty – often arise and can be traced back to the same genesis.

Moreover, the history of the concept of ‘animality’ constructed as opposition to humanity has never been to measure proximities, but to demarcate distances. The category of animality has functioned to create the figure of the savage, and justify the inevitability of civilising mission or the victory march of progress in the form of industrialisation, railways, plantation economies or modern warfare.

These are the very forces that are now collectively understood as equivalent to a geological force in terms of the devastation caused to the planet.

While more than half of world’s people have had to wage struggles and rewrite histories to qualify to be human, the concept of animality has historically served as instruments to alienate, subjugate and exploit. In the process, a universal notion of humanity and progress – the cornerstone of modernity – has assumed the role as the sole driver of earthy existence.

Perhaps this idea of humanity may not be as emancipatory as its promise?

In the course of the conversations unfolding over the incident of brutality on the elephant, news headlines read ‘Humanity has been lost’ or ‘Hope that humanity is not lost’. Our appeal still continues to be to this idea of ‘humanity’ and all violation are seen as some kind of deviation from the true spirit of humanity and not as a crisis in the idea itself, that is, of the assumed natural condition.

In our times of biodiversity loss and vanishing ecosystems, if we are to reimagine possibilities of interspecies co-existence, then they must begin by relinquishing the hubris of human superiority – the presumptions that the world-makers are the humans and all other beings are to simply react, adjust or accommodate.

We must recognise that we can’t afford to limit conversations to matters of philanthropic concern, but must extend them to those of earthy existence. Earthly existence, as Donna Haraway tells us in her text Staying With Trouble is impossible to be thought through a lens of human exceptionalism, a human plus environment framework.

Drawing from recent developments in biological sciences, she argues that humans don’t exist as a bounded individual category to begin with. All life forms exist in their interrelatedness, through collaboration of myriad and complex networks and balances. Conversations will fall short until they think of upturning these very binaries of human-animal or human-nature, instead of conversing through them.

The dominant reaction against such instances of animal deaths that outcry the importance of their lives in their myopic breadth, as unintentional as that may be, become a recurring exercise of inherited ideas of human superiority and human protectionism.

Such ideas of protectionism in appealing to the ‘hope of humanity’ to safeguard wildlife doesn’t see a contradiction when the imperialistic drive of modern civilisation – such as the recent conditional sanctioning of coal mining near Assam’s Dehing Patkai Wildlife Sanctuary or formulating the draft of the environmental impact assessment or claims of any other developmental project cataclysmic for life forms humans’ and animals alike – appeals to the same humanity’s freedom and progress.

In between, protection offered through reserved forests and wildlife sanctuaries reinforcing faulty notions of ‘untouched nature’ continue to destabilise peoples’ lives dependent on the forests and turn animals into a spectacle for touristic consumption.

Moreover, the arbitrary changes and fragmentation of these protected areas is a reminder of the compromised nature of animal habitation. This is especially so in the case of migratory species, like the elephant, where their movement is necessary for the upkeep of the entire forest ecosystem as well.

Till ideas of individualism and developmental projects continue to define the civilisations, we can only speak of the non-human animals through such sentimental approaches that will, at best, guarantee technocratic fixes in the name of sustainability.

Amitav Ghosh, in his book The Great Derangement, tells us that one reasons for not being able to fathom the present ecological crisis that every problem in the search of their solution is broken down into discontinuous units, where understanding things or processes in their relatedness or interconnected-ness becomes impossible to comprehend.

An unsettlement with the nature of human and animal relationship must begin with the probe of these many interconnected-nesses that exist. Once they reveal the problematic premises of our presumptions that govern our understanding of care or conservation, the fact it isn’t enough anymore to have a conscience comforted by seeking punishment for the one who killed the elephant will become evident.

Paloma Bhattacharjee is a Research Assistant at the National Museum Institute, New Delhi.