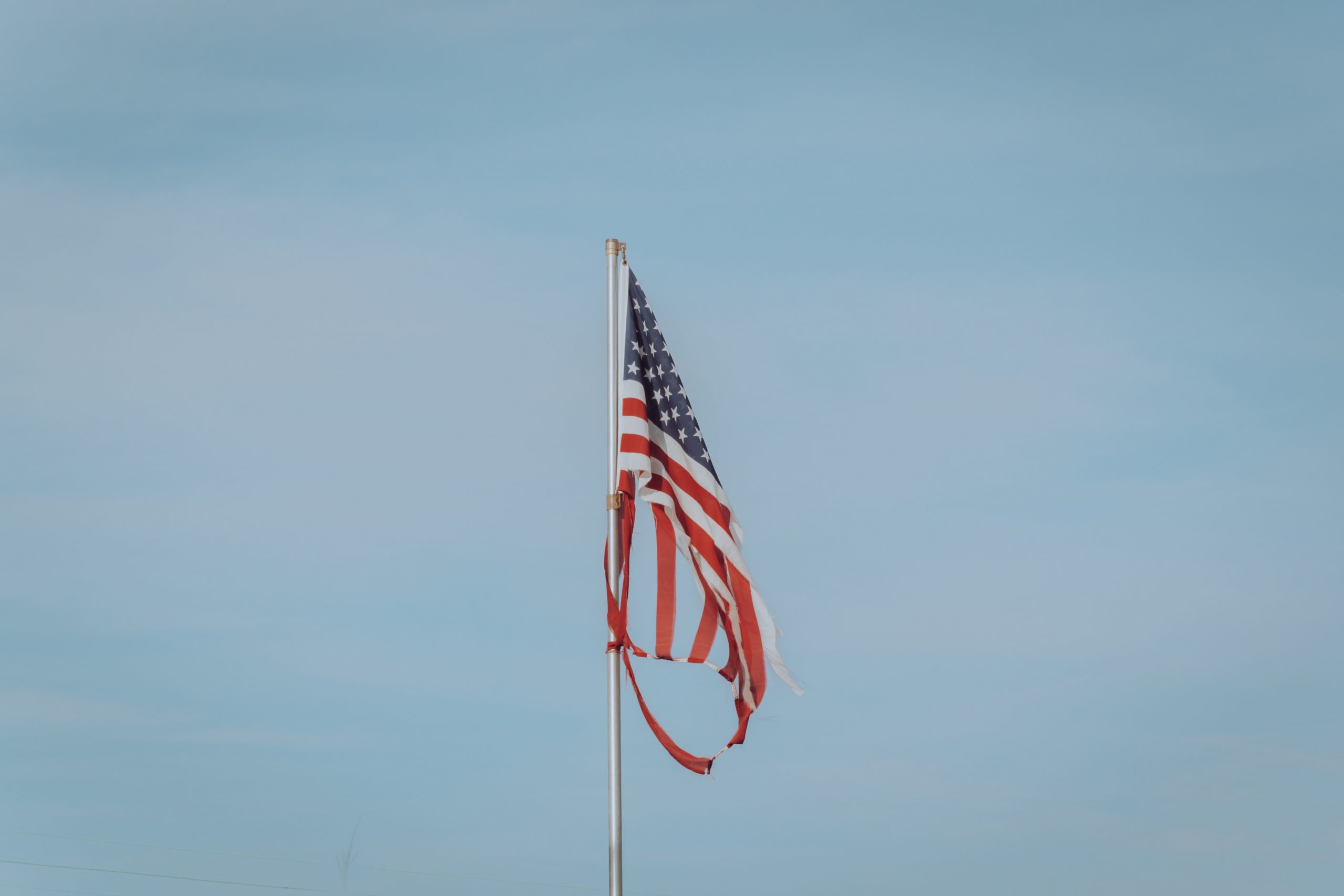 The ongoing political turmoil in the American presidential election reflects the limits of a capitalist constitution and crisis of market democracy in the US.

Both President Donald Trump and former Vice President Joe Biden represent different versions of American capitalism. An imperialist foreign policy and a domestic security state are twin pillars of the American governance system. Both are going to stay whoever wins the White House this time.

The victory of either will neither benefit the American society nor be conducive for the world. The American Constitution limits emancipatory political and economic alternatives to flourish. The country’s constitutional democracy was shaped by Anglo-American legal frameworks, which promote propertied classes and corporates for the growth of capitalism, that too with constitutional protection.

In this manner, political and economic dreams are shattered by the capitalism ingrained within American constitutional law and its practice.

The unfettered culture of individualism and consumerism emanating from the capitalist praxis did not help in the growth of individual freedom within the American dream. It fortified the processes of capitalist accumulation within American constitutional and legal frameworks, which led to the freedom of legal contracts of private property.

The industrial revolution in the US led to the further consolidation of capitalism by integrating American working classes within its culture of mass production – the foundation of the American dream. The need-based American society was converted into a desire-based one in the 20th century to sustain, expand and globalise American capitalism.

The economic dynamism of American capitalism gets its strength from the American political system sustained by its constitution. It has managed to emerge as the most successful and powerful system in the world.

American constitutional capitalism and its market democracy are showing all signs of a deteriorating democratic culture, further indicating a march towards authoritarianism led by political oligarchy of the two-party system. The US Supreme Court has enough judicial power granted by the American constitution to force federal constitutions to centralise power.

In fact, centralisation of power is central to capitalism and the American presidential system is designed in concomitance with the requirements of capitalism.

From the pre-industrial or agricultural period, prior to mid-19th century and the corporate industrial period of late 19th century to corporate capitalist monopoly of 20th century and finance capital of 21st century, American capitalism in all its forms gets its full support from dominant forces of politics. Therefore, concentration of economic power is a product of political consolidation of powerful forces in American society.

Boies Penrose, a Republican Senator from Pennsylvania during the late 19th century, once told big businesses:

“You send us to Congress; we pass the laws under which you make money and out of your profits you further contribute to our campaigns funds to send us back again to pass more laws to enable you to make more money.”

This is the foundation and fate of many democracies in the world today. From Westphalian democracies to postcolonial ones, the corporate-led market forces are dominating the political landscape.

The political regimes, constitutional laws, and economic structures are all interwoven with each other and work together to uphold the class rule, which mass produces inequalities in all areas of American life. Therefore, political freedom does not breed economic prosperity for majority of working-class Americans. There is a growing gap between political freedom and economic liberties within American society.

In this way, constitutional capitalism in the US has established a lopsided society based on marginalisation, exploitation and inequalities. The economic alienation reduces American citizenship to a mere symbol of political freedom without material foundation for empowerment of citizenship rights and liberties of majority of Americans.

The issues of unemployment, debt trap, hunger and homelessness are exposing the dubious American dream, which converted human lives into orderly objects within a market-led society. Deaths and destitutions are posing a serious threat to American democracy and are destroying the many progressive, transformational and positive aspects of American constitution.

The American experiment with constitutional capitalism has reached its dead-end. Socialisation of risk, marginalisation of individuals and their democratic rights, and privatisation of prosperity cannot be a model for governance in a liberal and constitutional democracy. The constitution cannot be selectively upholding rights and ownership of corporates and landed elites in the US.

The American capitalist classes get all forms of immunities of law with the help of different contractual clauses, like contract clause, equality clause, due process clause and commerce clause. These clauses enjoy absolute freedom. The ‘freedom of contract’ derives its ideological origin within Adam Smith’s doctrine of laissez–faire. The so-called ‘free democracy’ is ultimately imprisoned within a capitalist economic framework.

These fundamental contradictions reflect in every step of human life in the name of efficiency and economy that serves the capitalist classes. Any search for alternatives needs to understand these social, political and economic dynamism of capital within America and beyond.

Therefore, the struggle for alternatives within and outside America needs to demand transformation of capitalist foundations of constitutional laws. The struggle for political, economic and cultural democracy and freedom based on shared peace and prosperity can be the only alternative for the present and future.

Let’s start our struggles to save our present and fortify our future beyond boundaries as global citizens of this planet.