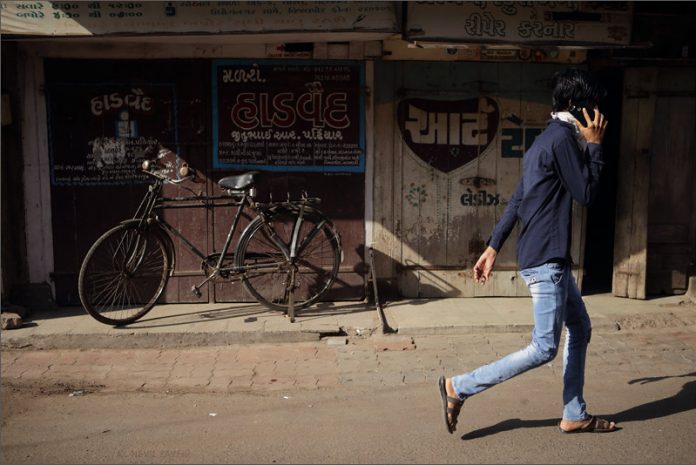 The current Goods and Services Tax (GST) regime in India has multiplied the complexities for small business at a time when they are already facing financial difficulties due to the COVID-19 pandemic and the lockdowns that have ensued.

Given the very low literacy rates, many who are not aware of how to file these ‘nil’ returns, can’t afford a GST practitioner due to financial difficulties or may be facing medical emergencies have been facing great hardships.

A ‘system generated’ notice is issued under Section 46 of Central Goods and Services Tax Act, 2017, if a person fails to submit the monthly GST returns. Thereafter, the individual is charged a penalty of Rs 20 per day till the nil GST return is filed. This daily penalty is charged ‘separately’ for every single month for which the ‘nil’ GST return is not filed.

Also, if an individual wants to file GST return for the latest month, they cannot do so until previous returns are duly filed. If a person wants to continue their business, then in such circumstances, they are left with no option but to file returns along with heavy penalty if they faulted on their previous ‘nil’ returns.

Given that, for a person who is filing a nil GST return, it is implied that that the firm is already facing financial crisis and in addition, a heavy penalty is levied. The penalties keep piling up, causing great trauma and distress to those who have not filed GST returns.

If, for some reason, an individual is not able to submit the GST return for six or more months, then in such circumstances, they are served with a notice for suo motu cancellation of registration – albeit after being given 10 days for filing clarifications. Till the expiry of the time period of notice for this cancellation notice, the GST registration status remains ‘Suspended’.

Also read ‘COVID-19 Is Creating an Unending Migrant Workers’ Crisis in India. What To Do About It?‘

Further, in case the GST registration is cancelled, the individual cannot file another other GST registration number. The State Accountant Association has requested to Chairman of the GST Council for relief from late fees for delayed filing of returns. But it has not yet been considered.

The GST Council must understand the ground reality and problem faced by the people. The basic aim of legislators while delegating such power to the council is to ensure that the act is implemented in its spirit and no or less hurdles are faced by the concerned stakeholders.

Because of this situation and these reasons, one may argue that this very exercise of cancellation of GST registration on such unreasonable grounds is arbitrary and violates Article 19 (1)(g). It is high time the council gives reliefs to such small businesses.

Further, the ongoing pandemic has hit the economy hard, including companies. Because of this reason, the government should take a liberal view on existing taxation policies and announce certain reliefs so that businesses, especially the small ones, can survive this difficult period.

is a Law Student at Narsee Monjee Institute of Management Studies (NMIMS) School of Law, Mumbai. He can be reached at krishnaagarwal1210@gmail.com.