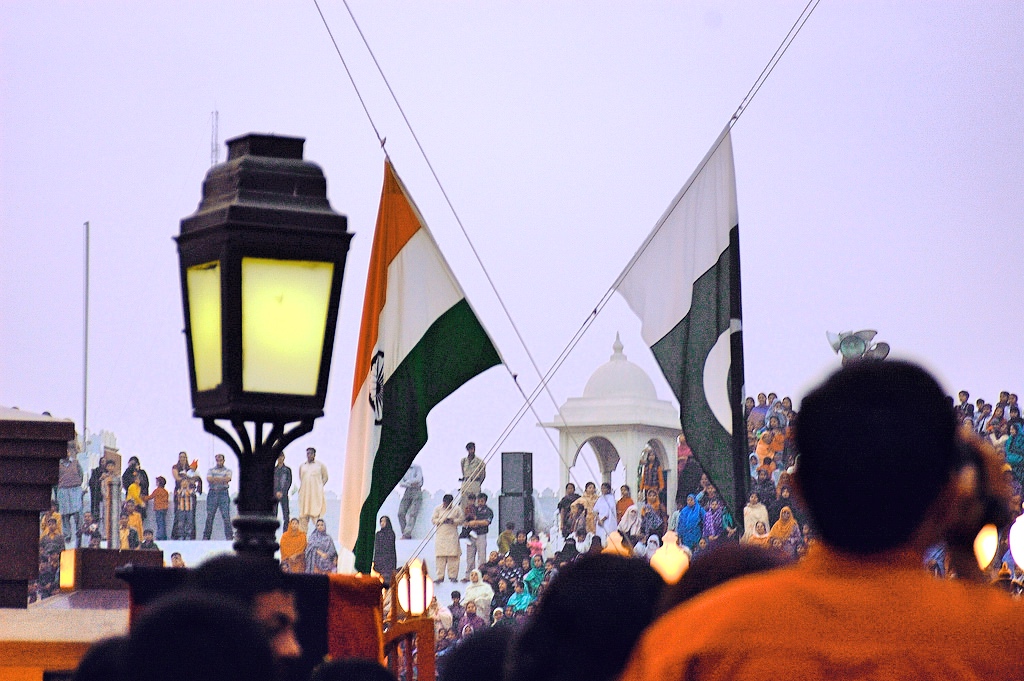 Recently, when Pakistan’s Prime Minister Imran Khan visited Saudi Arabia for the Future Investment Summit to raise funds for his country’s tottering economy, he once again alluded to the long road to India.

Khan’s visit to the flashy event, which was boycotted by several key world leaders, came amidst the high-decibel controversy over the alleged extrajudicial killing of prominent and exiled Saudi journalist, Jamal Khashoggi inside the Saudi consulate in Istanbul, Turkey.

Khan, while speaking about some of his key foreign policy initiatives, discussed his government’s outreach to India. The recently-elected Prime Minister said that while he had taken some crucial steps in reaching out to New Delhi, the latter did not reciprocate. Khan then said that he would take a fresh initiative at dialogue after the 2019 elections.

There is absolutely no doubt that the Narendra Modi government’s policy towards Pakistan has been unpredictable. In an attempt to exhibit ‘muscularity’ and to keep the Bharatiya Janata Party (BJP)’s core constituency in good humour, they have put themselves in a bind. As a result, even basic engagement with Pakistan receives criticism, not only from the BJP’s core constituency (especially on social media), but even from the opposition parties including. the Indian National Congress (INC).

In September 2018, when Khan wrote a letter to Modi, discussing the resumption of the dialogue process and requesting a meeting between Indian and Pakistani foreign ministers on the sidelines of the United Nations General Assembly, New Delhi responded in the affirmative.

A day later, India pulled out of the proposed meeting in New York. While India cited the killing of a Border Security Force (BSF) soldier and stamps issued by Pakistan to commemorate slain Kashmiri insurgent leader, Burhan Wani, as reasons for the abrupt cancellation, two finer points need to be examined.

First, the stamps had actually been issued in July 2018, even before the current government came to power. Second, the killing of the soldier had already taken place before the announcement of the meeting.

Many in New Delhi criticised the flip-flop by the Modi government. Indeed, the personal attacks in the statement issued by New Delhi, which said that Khan’s “true face” had been exposed, could have been clearly avoided.

Some argued that while Indian Foreign Minister, Sushma Swaraj, was in favor of talks, it was the Prime Minister who was against it. Cancellation of the meeting was followed by some unnecessary remarks by the Indian political leadership as well as top brass of the Indian army.

Yet, Khan also needs to look within. Some recent happenings clearly reiterate that it is not just the Modi government or the Indian army, but also the Pakistan army, which is obstructing Islamabad’s peace overtures towards India.

Second, the information pertaining to the Wani stamps was leaked at a critical juncture of the bilateral when the newly-appointed civilian government in Pakistan was projecting a renewed bilateral position on India. The deep state’s hand in this is near certain.

The all-powerful Pakistan army with whom Khan gets along well is certainly in no mood to allow the civilian leadership to run the country’s foreign policy. The Pakistan army and the Khan government are believed to have crucial differences not just on India, but even on the controversial China-Pakistan Economic Corridor (CPEC).

Third, the Pakistani government had earlier made some laudatory statements on the opening of the Kartarpur Religious Corridor on the 550th birth anniversary of Guru Nanak Dev, which will provide Sikhs visa-free access to the historic Darbar Sahib in Pakistan’s Narowal – barely 3 kilometres from Dera Baba Nanak in India – where Guru Nanak Dev spent the last few years of his life.

In September 2018, Information Minister Fawad Chaudhry said that Pakistan would open the corridor despite tensions between both countries, since this concerned ordinary Sikh pilgrims. However, recently a Pakistan Foreign Ministry spokesperson said that if there were no talks between India and Pakistan, the corridor can not be opened.

“Pakistan’s desire for peace should not be mistaken for weakness…War is imposed when you are not ready for it. But we are a nuclear nation and ready.”

To make things worse, two Pakistan-based Islamist outfits, Jamaat-ud-Dawa (JuD) and Falah-i-Insaniyat Foundation (FIF), which are led by 26/11 Mumbai terror attack mastermind, Hafiz Saeed, and were banned by the Pakistani government in February 2018 have been removed from the terror watch list when it was updated on 5 September.

There are elements in India who view the India-Pakistan relationship from a very narrow lense. The zero sum approach of the Pakistan’s deep state does not help either. Khan had received great support from the aspirational youth as well as hardliners; hence, for him striking a balancing act will be a daunting task.

While the youth would certainly favor better economic ties with India. But, the hardliners who have backed Khan have done so not just for his conservative agenda, but also his proximity to the Pakistan army. This reduces Khan’s space to recalibrate the India-Pakistan bilateral.

While Khan needs to take on the military, as of now, he remains hamstrung. Given the myriad challenges Pakistan faces today, it is virtually impossible for him to take the military head-on lest he aspires to meet a fate similar to previous civilian leaders who have dared to rectify the civil-military balance. Former Prime Minister Nawaz Sharif, who had been jail in a major graft case, remains the most recent example.

Yet, in the long run, Khan will have to send a clear message across that he will set the agenda on key foreign policy issues, and not anyone else.

But, for this to happen, the political leaderships on both side need to shed their inhibition and act firmly. For now, the hostile and acrimonious constituencies continue to exert disproportionate influence on the political dispensations and public narratives on both sides.