Home Society Drug Abuse War on Drugs: How to Win in Philippines, Bangladesh 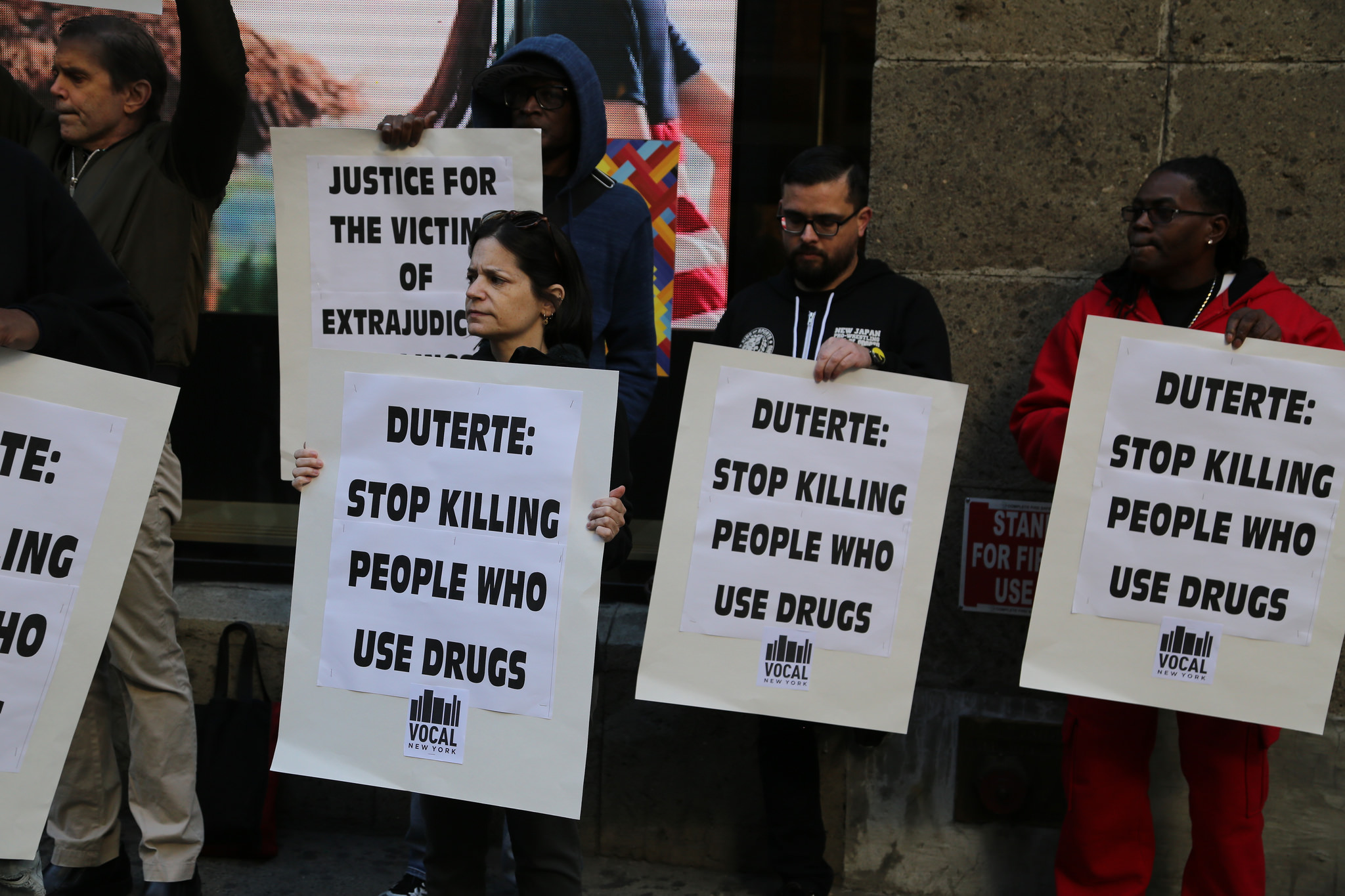 The increase in drugs-related crimes in the Philippines and Bangladesh has pushed both governments to adopt a hard-line approach to get rid of the scourge of drugs. Though human rights groups often criticise the tough anti-narcotics measures, undoubtedly there is popular support for it in both the countries.

Since Philippine President Rodrigo Duterte took office in 2016, he has made it clear that war on drugs is his top priority. Likewise, Bangladesh under Prime Minister Sheikh Hasina started its crackdown on drugs in mid-2018. However it seems neither the Philippines nor Bangladesh has been successful in eradicating the scourge. Both countries need to adopt a comprehensive and long-term approach.

Oplan Tokhang: War on Drugs in the Philippines

The Philippines’ anti-drug campaign locally known as “Oplan Tokhang” stirred controversy because in some of the police-led operations human rights were reportedly violated. According to the Philippines Drug Enforcement Agency (PDEA), the anti-drug campaign has left nearly 5,000 people dead in the course of 113,570 operations carried out mainly by the Philippine National Police (PNP). The death of innocent victims in these operation is alarming. As many as 54 children were killed in the first year of the operation.

Also 54 percent of them are single with an average monthly income of more than US$ 236 (P12,337), which is lower than the average income of Filipino families estimated at more than US$421 (P22,000). It is not a surprise why President Duterte is relentless in his anti-drug campaign because the majority of the Filipinos support it. However, the government overlooked the fact that its tough anti-drug campaign resulted in abuse of power by some law enforcers.

Because of the lack of coordination among various agencies, the government failed to stop the proliferation of drugs in the Philippines. More than US$129.5 million (P6.8 billion) worth of illegal drugs slipped past the country’s ports this year, which shows that police operations are not effective to stop the influx of illegal drugs in the country.

Bangladesh’s anti-narcotics campaign was launched in May 2018. Though a variety of drugs are used in Bangladesh, the ongoing operations are a response to the surging Yaba trade and the growth in the number of users across the country. Though various agencies are involved in anti-narcotics operations, the Rapid Action Battalion (RAB), an elite force of the Bangladesh Police, spearheads them.

The annual turnover of the drug trade in Bangladesh is nearly US$12 billion. While the war on drugs has been getting popular support, a long-term strategy is needed to win the war in the long run.

The first challenge to Bangladesh’s war on drugs, is the ability of drugsyndicates to adapt to the security environment. For example, since the operations started, the traders have been changing their modus operandi. Consequently, large consignments of drugs are entering the country through different routes and there have been cases where courier services were used by the drug-syndicates.

The second challenge is Bangladesh’s long and porous border with Myanmar. There are reportedly 39 Yaba factories in Myanmar’s Rakhine state near Myanmar-Bangladesh border and the drug is being trafficked into Bangladesh through 15 different routes both by land and by sea. According to sources in Myanmar, Yaba is also known to be produced by the Wa State Army using ingredients sourced from China, India and Thailand. Yaba production units are known to be small and movable.

Bangladesh has demanded that Myanmar immediately close yaba tablet factories in the border areas to prevent its smuggling into the country.

The third challenge is institutional capacity. Though Bangladeshi law enforcement agencies have been modernising there is a significant lack of resources, equipment and training.  Bangladesh has launched a public awareness campaign against drugs, but it needs to be further strengthened. Above all, Bangladesh lacks adequate facilities and expertise for counselling and rehabilitation of the drug addicts.

Heavy reliance of the Philippines and Bangladeshi authorities on the kinetic approach will not be effective in the long run. A comprehensive strategy that will address both the push and pull factors behind drug abuse is needed. The most critical part is to engage the society in creating awareness through mass media campaigns.

This commentary was first published by the S. Rajaratnam School of International Studies  (RSIS). Read the original copy here.

Iftekharul Bashar is an Associate Research Fellow at the International Centre for Political Violence and Terrorism Research (ICPVTR), RSIS.