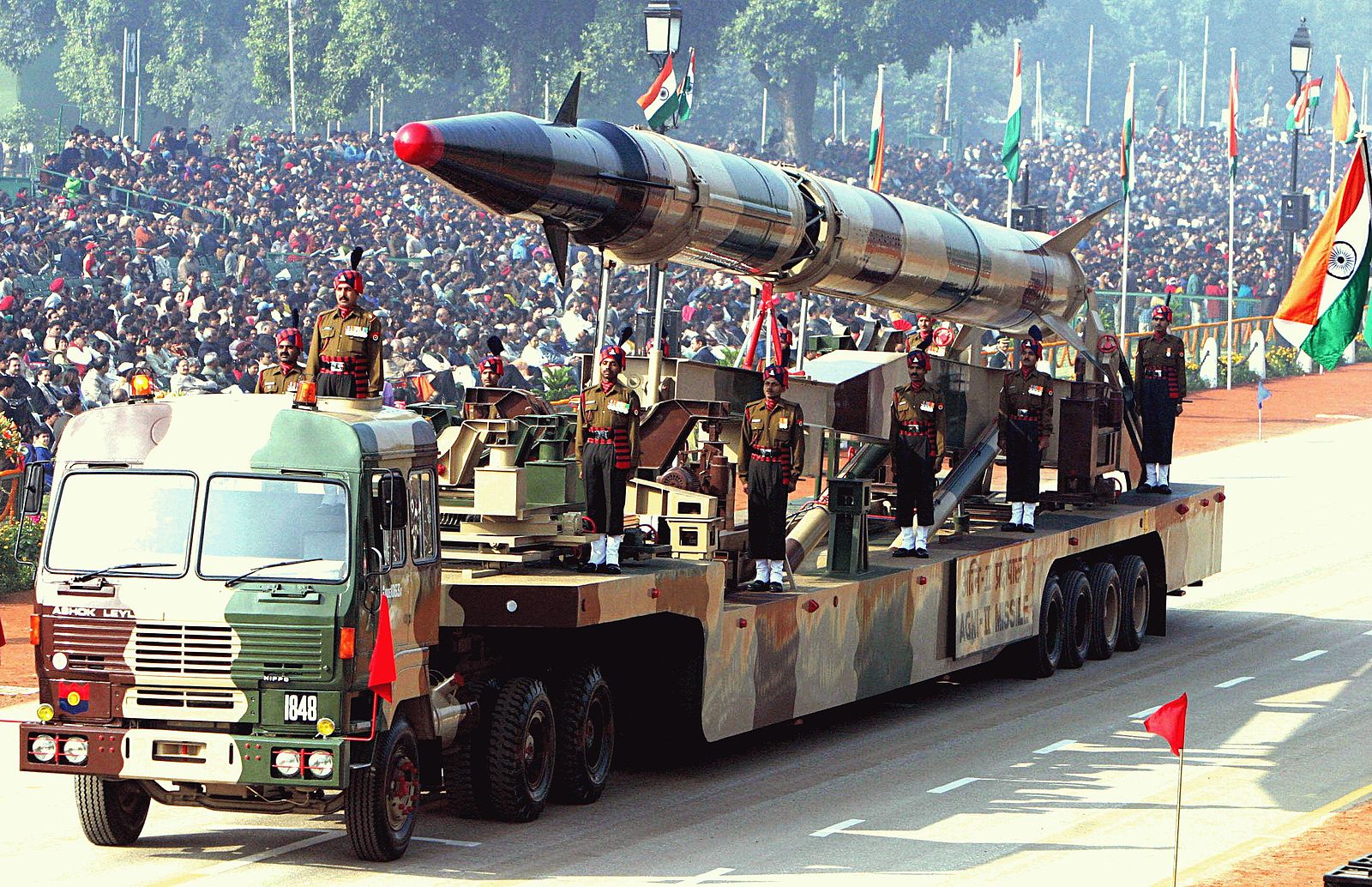 The conventional wisdom is that India only reluctantly acquired nuclear weapons and has been a restrained nuclear weapons power that adheres to a No-First-Use (NFU) policy and rejects the possibility of nuclear war-fighting. Although the empirical record largely bears out its reluctance to acquire nuclear weapons, India’s continued nuclear restraint is less certain.

Specifically, India is developing a suite of capabilities and increasingly making statements about pre-emption and counterforce that appear inconsistent with its professed strategy of assured retaliation or minimum deterrence.

ICYMI: Why are Indian officials doing and saying things that seem inconsistent with their professed nuclear strategy of NFU and assured retaliation? @clary_co and I explore India’s nuclear counterforce temptations in the latest @Journal_IS (free to all):https://t.co/1XzhYm5kqy

The countervalue strategy basically entails targeting the population of the opponent, while the counterforce strategy targets the opponent’s military-industrial infrastructure. Countervalue is thought of as the true deterrence, to be accomplished with a secure second-strike capability or “assured destruction”.

India has quietly developed or acquired many of the capabilities that might make a counterforce strike possible. Meanwhile, serious national security thinkers in India have increasingly discussed the permissibility and strategic benefits of such a nuclear disarming strike in certain extreme circumstances. India has historically had a restrained nuclear strategy emphasising NFU and countervalue retaliation. It was a uniform nuclear strategy against India’s two primary adversaries: China and Pakistan.

India continues to maintain this strategy vis-à-vis China for a variety of structural reasons, namely, the low risk of conventional war with China, China’s own NFU policy, and its larger and increasingly mobile nuclear arsenal that would be extremely difficult for India to destroy.

But, this singular policy towards Islamabad and Beijing may be changing. As India’s security dynamics with Pakistan evolve and Pakistan moving to a strategy of threatening tactical nuclear use against Indian forces, the Indian nuclear response against its two nuclear adversaries might be undergoing a process of decoupling. This is happening as India searches for a way out its perceived strategic paralysis toward Pakistan.

There is little doubt that the #Nasr is directly focused on complicating Indias nuclear doctrine and the Indian Armys efforts to create a space below the nuclear threshold for conventional operations through the Cold Start doctrine.

In addition to debating whether it can continue to exercise restraint, as well as considering calibrated conventional options, there is evidence that Indian national security officials are simultaneously interested in developing better nuclear options against Pakistan, beyond countervalue targeting strategies. The incentives to remove the constraints of Pakistan’s nuclear arsenal through counterforce strikes are rising at the same time as the costs of building a force capable of doing so are falling.

However, A shift or even perception of a shift by India towards developing counterforce options carries major risks.

First, it is a recipe for an arms race as Pakistan struggles to maintain survivability while India seeks to sustain its ability to threaten.

Second, it creates crisis instability by producing incentives for both sides to escalate to nuclear use early and massively to avoid adversary first use. Every serious crisis now risks a potential strategic nuclear exchange at the outset.

Third, it is doubtful that India could destroy enough Pakistani weapons on the ground such that India’s ballistic missile and air defences could intercept the residual force. It almost certainly cannot do so today, and it is unclear if it ever could in the future. Indeed, the fear of reciprocal first use strikes sets in before India has a workable capability to execute a counterforce strike.

If the siren song of counterforce roars in other regional nuclear states confronted with both the threat of revisionist adversaries and the opportunity afforded by less expensive counterforce capabilities, the world may indeed be moving towards a much broader era of counterforce.