Home Society Gender International Women’s Day: The Many Fights to Balance For Better 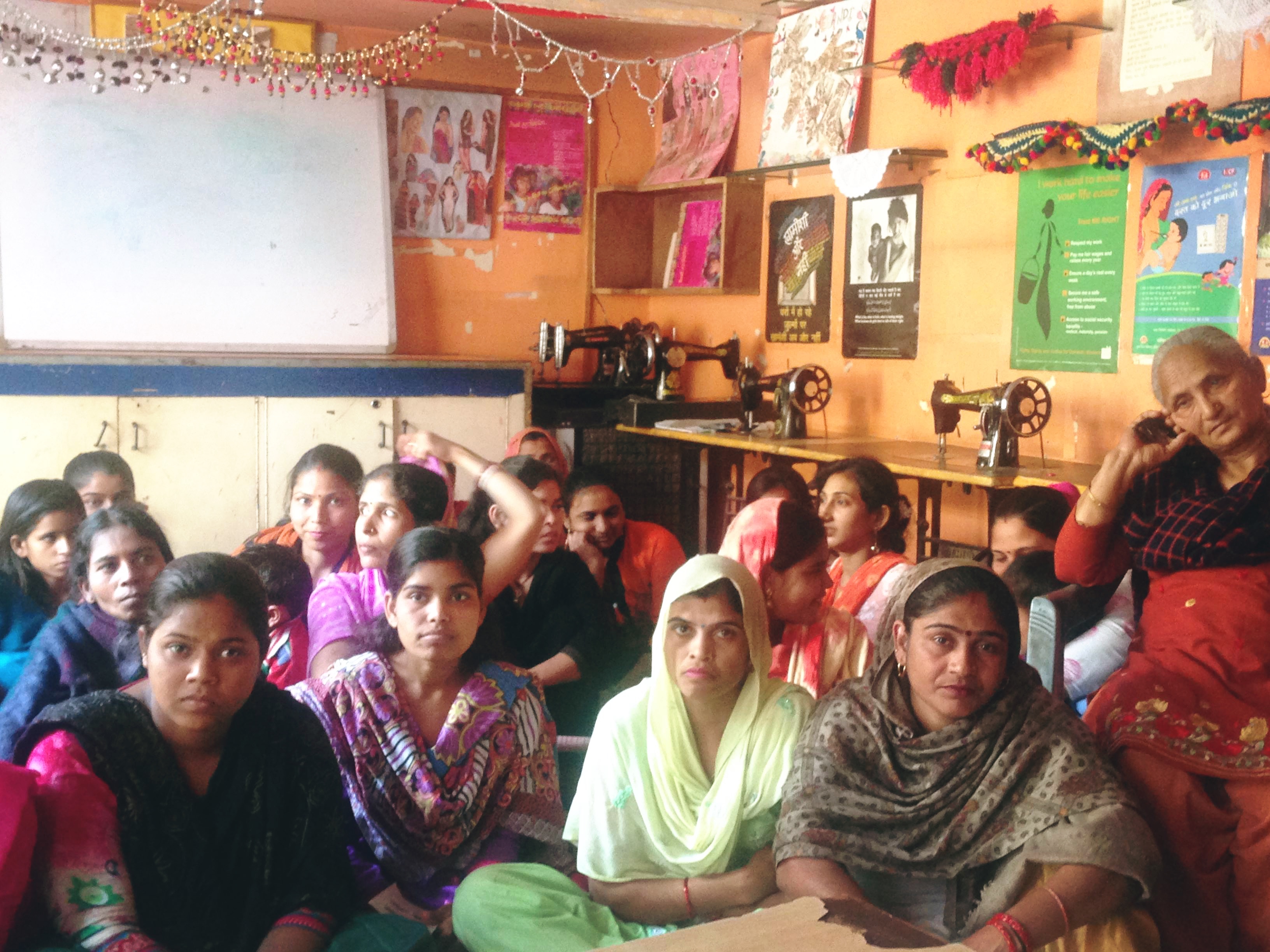 International Women’s Day (IWD) is here again. The UN’s theme for this year’s iteration is ‘think equal, build smart, innovate for change’. The theme will focus on innovative ways to advance gender equality and the empowerment of women, particularly in areas of social protection systems, access to public services and sustainable infrastructure.

On 8 March, International #WomensDay, take a stand with everyone who won’t accept the patriarchal status quo and take action to change what we cannot accept! pic.twitter.com/nbShZi0zJw

Further, the global campaign phrase this year is #BalanceForBetter, a call-to-action for driving gender balance across the world.

Happy #InternationalWomensDay Let's celebrate the fabulous achievements of women, while collectively we forge a more gender-balanced world for #IWD2019 and beyond #BalanceforBetter https://t.co/SlKO1TeaTZ pic.twitter.com/w1P4OdUn3l

Amidst calls for action and celebrations, this is also the time when we stumble across arguments, including from women, on why celebrating IWD is of no value because “nothing will improve unless women themselves change and stop being each other’s greatest enemy”.

It is important to call this out as this shows utter ignorance of the IWD’s historical context, which has a history of struggle, blood and tears of women behind it.

The first National Woman’s Day was observed in the United States on 28 February 1909 in honour of the 1908 garment workers’ strike in New York in which women protested against working conditions and pay gap. In Russia, women protested for “Bread and Peace” on the last Sunday in February (which fell on 8 March on the Gregorian calendar) and won their right to vote. The UN began celebrating International Women’s Day on 8 March 1975.

Since then, the day has lived on as a celebration of the years of struggle by women, for women. The need for the day remains significant because the original problem of gender pay gap still persists. Equality is far from achieved and according to the World Economic Forum, the gender gap won’t close until 2186. In some countries, even later than that!

What is remarkable about this global struggle is that it is still led by sisterhoods. In my development career of fifteen years, I have personally met so many wonderful women across India whom I hold in the highest esteem, not only because of what they achieved, but also what they overcame. These women carried an intrinsic understanding of the need to think equal, build smart, and innovate for change.

Dasarathi didi (sister) was a Dongria Kondh, one of the primitive tribal groups in state of Odisha. A decade and half ago, her un-electrified village was a few kilometres off the last road head where the social structure was quintessentially patriarchal and patrilineal. There, she led a project to offer affordable housing to women based on a staggered repayment model. This was a woman who didn’t know how to write her name, never learned math in her life, but was a born leader.

Recently, I met Tapasi Soren, a community volunteer in Mathela village in Bankura, West Bengal. It is impossible to believe, but true that this village populated by the Santhal tribe is yet to get a commercial grocery store and is unapproachable after dark because of wild elephants. It went through a decade of violent suffering due to the Naxal movement and the attendant state crackdown.

Tapasi saw the violence as a teenager. As a young mother today, she has convinced the villagers to send their children to schools, access benefits of the Integrated Child Development Scheme and achieve 100% institutional delivery for pregnant women after four years of persistent struggle.

in a world where men are not in the habit of listening to women, women should start their fight with issues that directly affect men. Once women have their attention and men start listening, that is when one should start talking about rights.

A stone’s throw away from the urban jungle of Gurgaon in Delhi NCR, I met an old lady from Sohna, which was a village before the concrete forest subsumed it. It sat thick between Delhi and Haryana – a state infamous for its highly skewed gender indicators. The villagers called her chachi (aunt). She was a child bride who is now in her sixties, and remains illiterate. She has also never come out of her ghunghat (veil).

Against all odds, chachi led the women to fight for birth certificates for every child in the village and demand better roads and streetlights from the local government office. She even paved our way for discussions around financial saving and domestic violence.

Her wisdom was: in a world where men are not in the habit of listening to women, women should start their fight with issues that directly affect men. Once women have their attention and men start listening, that is when one should start talking about rights.

Ritu and Farheen are two teenagers from urban slums in the heart of New Delhi. Both work as housemaids. They volunteered to join the education action group of a non-governmental organisation in their slums, and go from house to house, convincing parents to send their daughters to school and to get dropouts to return to studies.

Their motivation? Ritu dropped out of school after fifth standard due to an alcoholic father and Farheen never went to school because her father abandoned the family. They wanted girls in their neighbourhood to have a better shot at life.

There are many more women who have fought for rights within their own limitations – who pushed against tremendous odds and were not able to stand up to their own abusers, but struggled to make sure others are safe.

These are the myriad struggles we celebrate on IWD, as a reminder that women have stood up for other women and men alike, that too against tremendous odds. The day lives on precisely because of the stark reality that every day is not women’s day.

A lot of things that many of us take for granted today have come at the back of years’ of struggle. Laws that grant equal right to work, voting rights, maternity benefits, preventing female foeticide and infanticide – all of these are direct outcomes of the generations of struggle led by women and men. Women will continue to fight for them in their own unique ways, simply because these are rights that are far from being universally realised. The balance for better is still miles away.

Tanushree Bhowmik has worked for a decade and half as a development-sector professional across East, North and Northeast India. She focuses on the sociopolitics of gender in infrastructure and energy access programs, and lives in New Delhi.