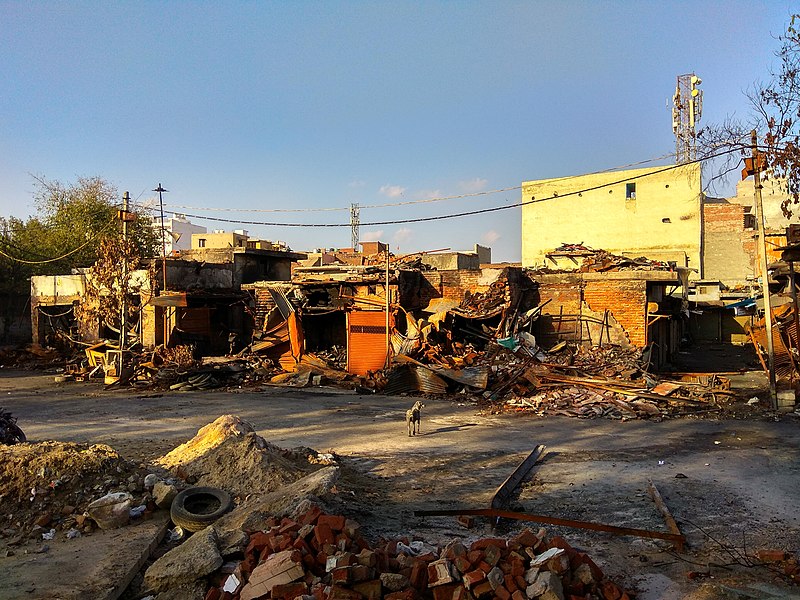 In February, the northeastern fringes of Delhi erupted in sectarian bloodbath as a clash between pro- and anti-government protestors turned ugly, eventually snowballing into a full-fledged Hindu-Muslim riot. So far, the Delhi Police claims to have booked over 700 individuals in connection with the violence. But civil rights activists allege that only Muslims are being targeted.

The following is a public statement by the Delhi-based civil liberties organisation, Peoples Union for Democratic Rights (PUDR), released on 12 May.

About eighty days after the riots that convulsed North East (NE) Delhi, what is the status of the investigation into the ‘over 700’ FIRs reportedly registered, according to the Home Minister’s statement in Parliament on 11 March, two months ago?

If recent media reportage of the investigation and prosecution in the riots related cases is to be followed, the impression conveyed is that a group of persons, mostly Muslims, were responsible for the riots and the many acts of gruesome violence in it, in which the majority of those affected were also Muslims.

While there has been no sharing of information with the media on the progress of the vast majority of the ‘over 700’ FIRs registered, the police have however put forward (through the selective pursuit of a particular line of investigation) the theory of an alleged ‘conspiracy’ that sees the riots as the handiwork of Muslims and anti-CAA protest organisers.

PUDR strongly condemns this blatant attempt to actively derail justice by rescripting the truth of the NE Delhi riots, under the active aegis of the State. Based on its own fact-finding investigation, interviews with victims and lawyers, media reports and official statements, PUDR would like to draw attention to the following points:

In the light of the above PUDR demands

This charter has been published here with permission. Read the original copy here.

Featured image: The burnt tyre market in the Gokulpuri area of Northeast Delhi, set aflame during the sectarian violence of February 2020 | Wikimedia Commons

A Strategy for Post-Coronavirus Political Mobilisation

Virus or Hate, What Kills More?

Khin Zaw Win - May 1, 2020
Myanmar and India throw up troubling instances of things equally, if not more, menacing as the Novel Coronavirus - hatred, discrimination and relentless wars.