Home Conflict Strategic Affairs Despite COVID-19, Armed Forces Around the World Continue to Flex Their Muscles 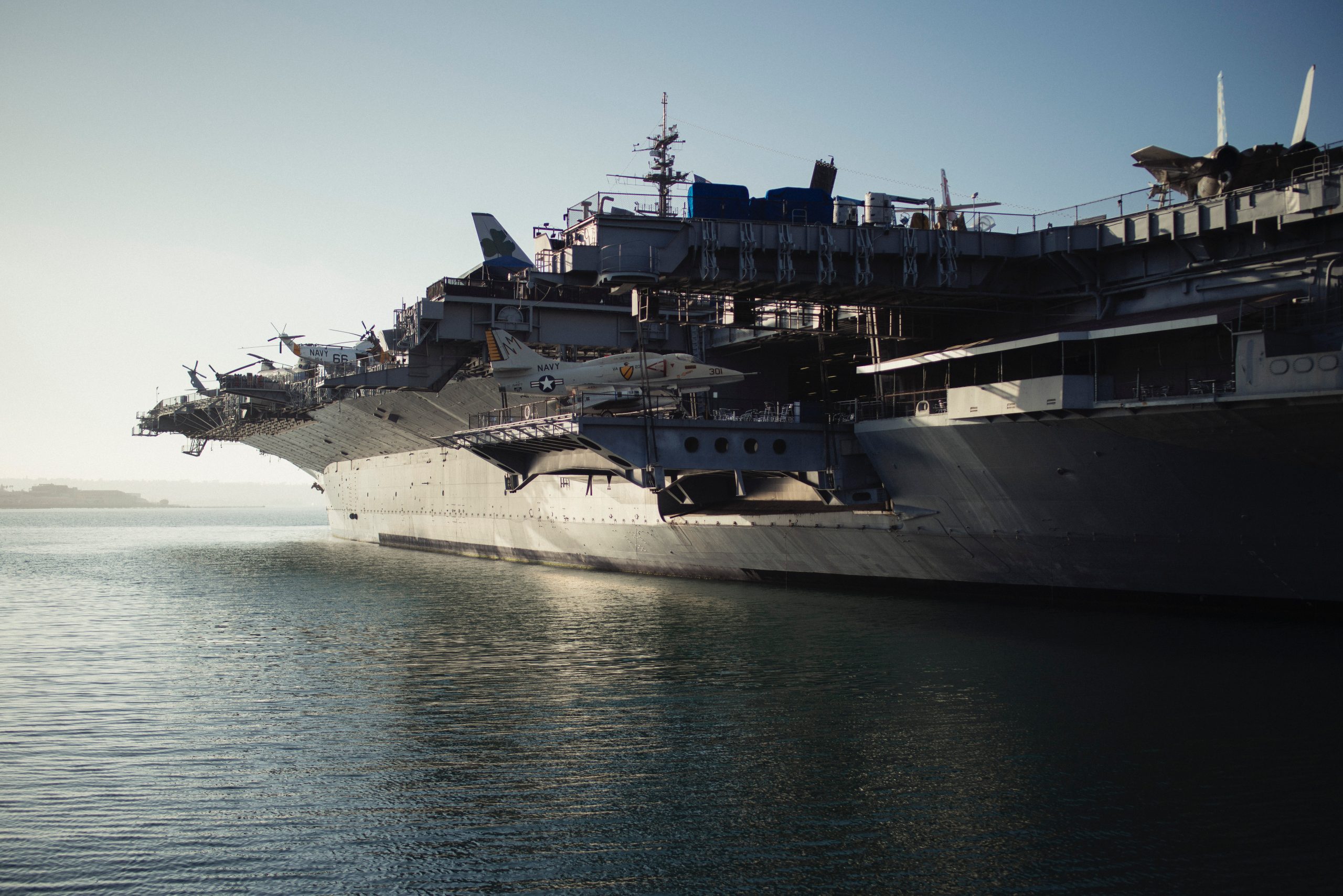 The COVID-19 pandemic has brought most of the world to a standstill. Most.

While the stoppage in the corporate and government sectors were clearly conspicuous, very few have paid attention to the armed forces of the world.

While countries request their citizens to practice social distancing to prevent the contagion from spreading, militaries around the world are using this opportunity to gain tactical advantage over their adversaries.

The world’s pre-eminent superpower, the United States, has over 1 million reported cases of COVID-19 infected patients and over 80,000 dead. The US armed forces have also not been immune to the virus. So far, over 26 US Navy ships have confirmed to have COVID-19 cases onboard. By the end of April, 64 positive cases were discovered in one single ship, USS Kidd, alone. On 16 May, five sailors onboard USS Roosevelt tested positive for the virus after seemingly recovering from the disease.

But these have not deterred US President Donald Trump from putting his country on the brink of war with Iran as he sent his warships into the Persian Gulf. It was opportunism at its finest, as Iran and its leadership struggle to cope with the COVID-19 pandemic.

However, not to be shown up in their own neighbourhood, Iran decided to send 11 speedboats belonging to the Islamic Revolutionary Guard Corps (IRGC) to circle and ‘harass’ the US vessels in the gulf. The US President would later take to Twitter to give his Navy an order to “shoot down and destroy” any Iranian boats that would harass American vessels.

The United States also decided to take the next step in escalating its conflicts with China by sending Navy vessels into the South China Sea.

Meanwhile, China decided to show its military prowess by conducting naval drills in the South China Sea. On the same lines as the US, the Chinese military has been very active, first sending its military jets over Taiwan as part of a military exercise, and later conducting a bilateral military exercise with Cambodia on 31 March, involving over 30,000 troops.

According to Alexander Vuving, a professor at the Daniel K. Inouye Asia-Pacific Center for Security Studies in Honolulu

“It seems that even as China was fighting a disease outbreak, it was also thinking in terms of its long-term strategic goals. The Chinese want to create a new normal in the South China Sea, where they are in charge, and to do that they’ve become more and more aggressive.”

China was also anxious to show that COVID-19 was not going to slow down its expansionist ambitions on India, with the Chinese and Indian Army having scuffles twice within a week in the contested regions of Ladakh and Sikkim.

India and Pakistan have also seen no halt in their cross-border rivalry. Reports of multiple ceasefire violations by Pakistan in Poonch, Rajouri, Akhnoor and Baramullah sectors of the Kashmir Valley have come in over the past few weeks.

These came a few weeks after Pakistan asked India for Hydroxychloroquine tablets to combat coronavirus outbreak.

Speaking of old rivalries, South Korea and North Korea too have not let the pandemic affect their strenuous relations, with the North Korean leader Kim Jong Un promising a ‘necessary reaction’ to the South Korean military conducting drills near their sea boundary.

Russia, not to be left far behind, decided to test its new hypersonic missile on 11 May – its latest salvo in a series of, what could be considered, military provocations towards the North Atlantic Treaty Organisation (NATO). The first of these was in early April when Russian Premier Vladimir Putin decided to send seven warships to the English Channel as a military exercise.

In what emerges to be a pattern all over the world, the English decided to show that they were not intimidated. In response, the Royal Navy mounted its most powerful response to the Russians in many years as they sailed close to the United Kingdom: four Type 23 frigates (HMS Argyll, HMS Kent, HMS Sutherland and HMS Richmond), two off-shore patrol vessels (HMS Tyne and HMS Mersey) and a survey vessel (HMS Echo), along with naval helicopters and back-up from Royal Fleet Auxiliary (RFA) support ships RFA Tideforce and RFA Tidespring.

These actions by the legitimate armies of countries around the world become even more surprising when you look at the fact that designated terrorist organisations, such as Hezbollah, Hamas, and Taliban have decided to cease operations and instead help in providing humanitarian aid.

The United Nations Security Council tried to address this issue by passing a global ceasefire resolution, but it was blocked by the US, which objected to the indirect reference to the World Health Organisation (WHO) in the resolution. This came as another blow to multilateralism and the liberal principles on which these organisations were formed.

While armed forces have not been immune from the contagion, governments around the world have shown their lack of care and concern to the health and safety of their soldiers and their citizens. The resources devoted to these skirmishes, battles and power plays could have easily been diverted towards the global fight or even their own national fight against COVID-19.

All of these just go on to show that while governments and leaders around the world would use protectionist trade policies to preserve their national economies during a global pandemic, they will not miss any small opportunity to gain the upper hand when it comes to geopolitics.

Abhinav Padmanabhan is pursuing his Masters in International Relations at the Jindal School of International Affairs, OP Jindal Global University, where he also works as a research assistant at the Centre for New Economic Studies. He tweets at @AbhinavPadmana2.