Home Economy Will Hong Kong See an Exodus of American and British Firms After... 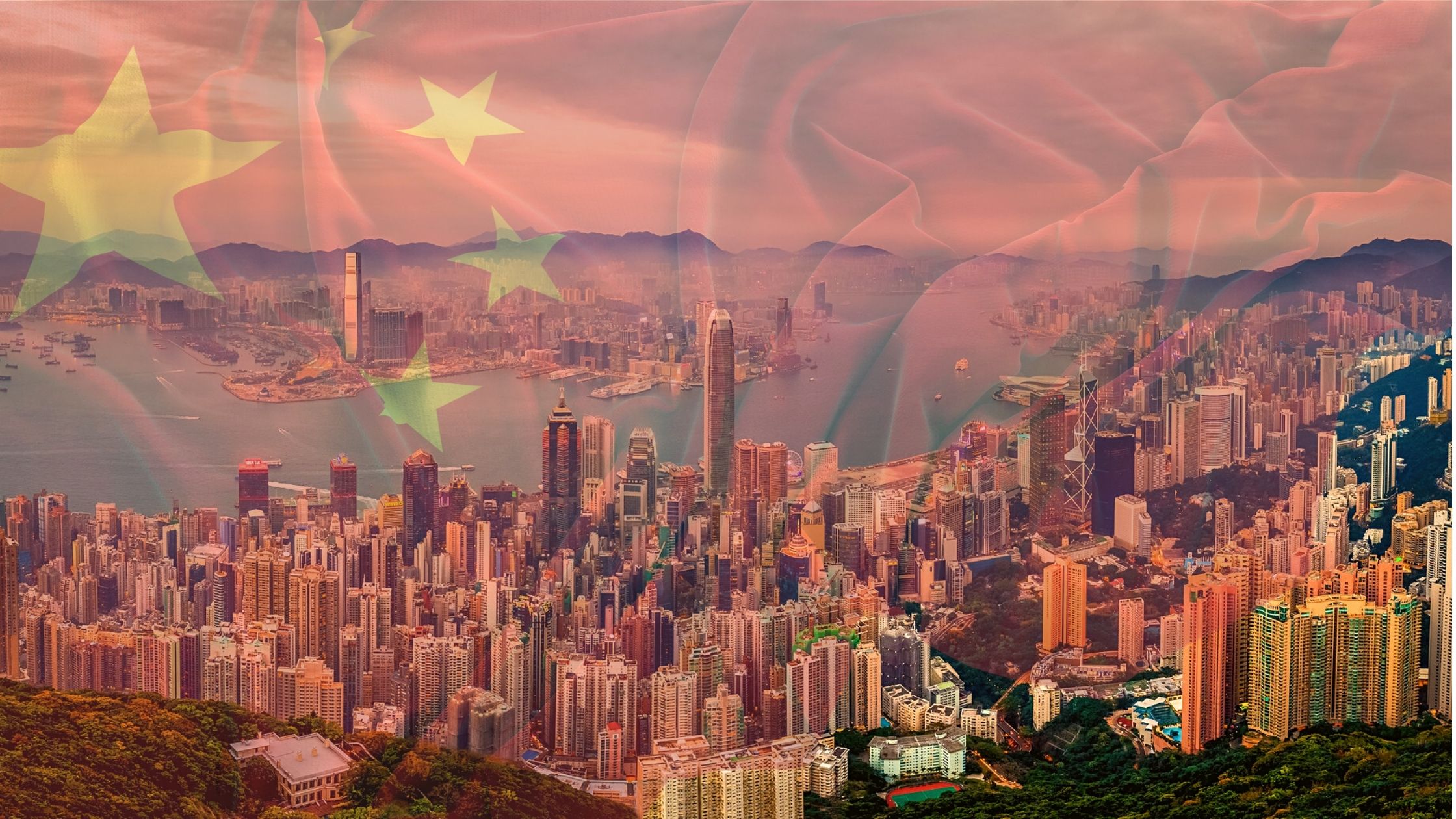 The United Kingdom and the United States have reacted strongly to China’s imposition of a new National Security Law in Hong Kong.

The Boris Johnson administration has stated that the imposition of the law is a clear violation of Hong Kong’s ‘Basic Law’, which had created a ‘one country, two systems’ approach. Hong Kong’s ‘basic law’, or mini constitution, provided a number of civil liberties, like the right to protest, freedom of speech and the independence of the judiciary to residents of Hong Kong, of all which could be violated.

When the UK had handed over Hong Kong, a former colony, to China in 1997. The two parties had agreed that Hong Kong would be guaranteed these civil liberties for a period of 50 years.

The US too has taken some strong steps against China. On 14 January, US President Donald Trump issued an order to end Hong Kong’s special status under US law, and signed legislation that would sanction Chinese officials responsible for cracking down on political dissent in Hong Kong. Hong Kong would receive no economic privileges, preferential treatment or sensitive economic technologies, said the US President.

Will companies shift from Hong Kong?

The key question being raised by many observers is whether as a result of the imposition of the National Security Law in Hong Kong, companies will relocate from Hong Kong.

A survey conducted by the American Chamber of Commerce in June 2020 of American firms located in Hong Kong highlighted the fact that the overwhelming majority 70% would not move from Hong Kong, while the remaining 30% may move to Taiwan, Singapore, London, New York.

Another survey revealed that a larger number of American firms are seeking to move out from Hong Kong.

While it has been argued that with the imposition of the law, financial firms may shift to other countries, with Singapore being a preferred destination, some tech firms have already started shifting sensitive data. One such example is South Korean IT giant Naver, which has moved backup servers that store its users’ personal data from Hong Kong to Singapore.

Why are tech start ups shifting?

The main factor propelling the shift of tech start-ups is the fact that running data and internet services, given the vastly expanded online policing powers, may not be easy.

Article 9 of the National Security Law states that the Hong Kong government “shall employ necessary measures to strengthen publicity, guidance, oversight and management in schools, social organisations, media, networks and other matters related to national security.”

There is a strict punishment for non-compliance – a fine of 100,000 HKD, the equivalent of 13,000 USD and six months in prison – for not removing or restricting access to content considered objectionable

In recent years, Hong Kong has emerged as an important centre due to Guangdong province (Hong Kong, Macau and 9 cities of Guangdong are dubbed as ‘Greater Bay Area’).

While there are apprehensions with regard to the National Security Law, there are tech entrepreneurs who believe that Hong Kong’s integration with other members of the Greater Bay Area, consisting of Shenzhen and Guangzhou, will increase, and this will benefit entrepreneurs based in Hong Kong.

Further, while Hong Kong’s laws and economic system, more in sync with Western practices, may have suited multinationals, those targeting the Chinese market did not really benefit. As a result of greater integration with the Greater Bay Area, this problem may be addressed.

In order to make China an attractive destination, Beijing is likely to take some measures.

The People’s Bank of China announced an initiative – the Wealth Management Connect – which will allow mainland investors from the Greater Bay Area (which contributes 12% of China’s GDP) to buy financial products in Hong Kong and Macau, and vice versa. An announcement to this effect was made by the People’s Bank of China on 30 June. This policy would prevent the outflow of foreign firms, according to many analysts.

It is too early to comment on the likely impact of the National Security Law on Hong Kong’s economy. While it is true, that some western multinationals may relocate, owing to the increasing tensions between the US, the UK and China, what can be said with a degree of surety is that some companies may shift out because of the new data provisions.

On the other hand, Hong Kong’s integration with China may prevent the exodus of companies. Time will tell which way Hong Kong’s longstanding links with the outside world go.