Home Travelogue Notes from Arakan III: Of Those on the Margins 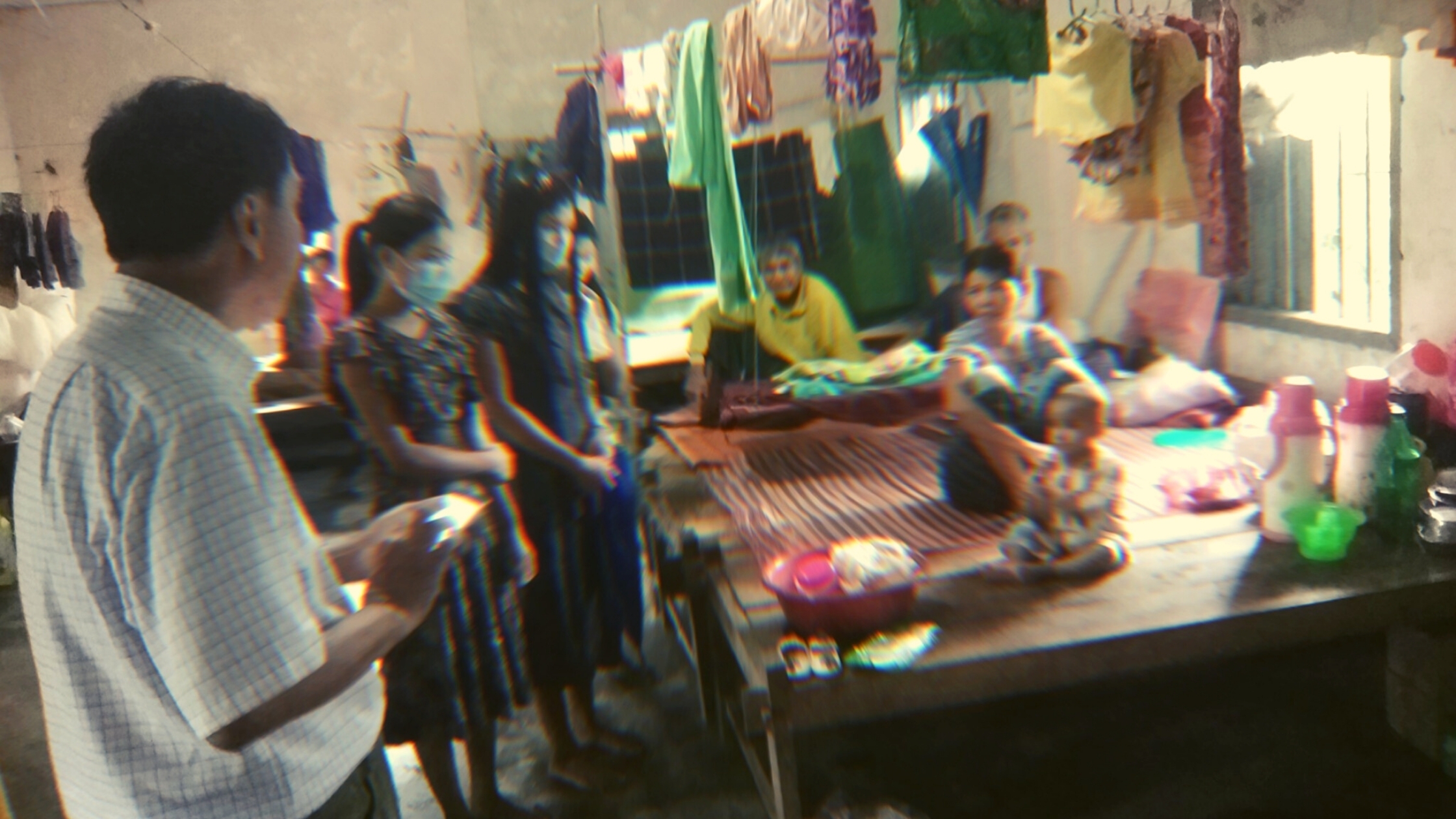 Read Part I and Part II.

I have noticed that the banknotes in Sittwe are uniformly soiled and worn. Does this denote less intercourse and exchange with the mainland?

I had asked my nice guest-house where the nearest eatery was, and was directed to a humble street corner place. It had mullet (pla-too) and squid taken from the sea within sight. When I paid, the stall-keeper had to make change for me, and I could see she was looking in her table drawer for a fresher small note. I told her it’s okay and asked her to keep the change.

Sittwe was literally a one-jetty port for decades. But now, a small wharf is being built and the choice waterfront locations have been taken over by Korean and Indian concerns. Both happen to be works in progress. But there’s a sense of the town being spruced up. There is a new esplanade driveway to the site of the tiny old lighthouse right at the mouth of the estuary.

The Kaladan is one of the mighty rivers of Myanmar, but I’d guess half the people of the country wouldn’t have heard of its name. It arises in Mizoram, by the way, and this fact accounts for India undertaking the Kaladan Multi-Modal Transport and Transit Project (KMTTP).

With all my penchant for maps, even I will have to admit that I had mistaken an inland township for a coastal one. The assets are there, but how does one convert them into the kind of dazzling coastal success story that East Asia has become famous for? The answer is – there is still a long way to go and a lot of blanks to be filled first.

For one, the Arakanese have a large diaspora, mostly to the country’s largest city and former capital of Yangon. It is partly for economic reasons and partly because of the communal disturbances and the ongoing war.

When you take public transport in Yangon, you frequently hear Arakanese being spoken. There is a Rakhine Affairs minister in the Yangon Region government. If Sittwe Port and industrial zones are to take off, there will have to be in-migration of labour, with a wide array of skills.

Another intermingling will have to take place eventually. But with the previous racial diversity drastically curtailed, how does one move forward?

Before that happens, when or in what circumstances will the 200,000 Internally Displaced Persons (IDPs) in Rakhine be able to return home? This doesn’t include the Rohingya, which is a parallel story. The fighting with the Arakan Army is more than ambushes and skirmishes now.

Needless to mention, local people in the villages in the hinterland of Sittwe are bearing the brunt of this. Villages are directly and deliberately being shelled as part of an overall military strategy. The deeper one’s analysis goes, the more diabolical it becomes.

A young monk I met at one of the monasteries-cum-IDP camps has done disaster relief work and agitated for peace as well. He now has ardent aspirations for the Sangha playing a joint mediational role with political players in the current war. I told him I would endorse it fully.

As we were talking about these matters in the monastery’s hall, there was a small commotion behind me and I turned to look. A ragged family of three had come in and were hunched on the carpet, and the attitude of the others was, “Go away, we are discussing important things!”

I sensed they had come for help and didn’t want to be shooed away. When I left that little family was sitting, hiding, beside the main door, I went there and inquired about them. The ‘interlocutor’ said they’d come back from the clinic. I asked if the child was sick and the reply was “No, it’s the mother.”

She must be in her twenties and had a quid of betel or tobacco in her mouth. All I could do then was to give some money and tell her to look after her health. These are people who won’t be joining any diaspora in any big city. So they come to the only place they know where they can find some help. These are the people on the margins.

Myanmar has had a long and bitter experience of being badly governed from afar. One of the reasons for my visit to Rakhine had been to seek solutions. And I’m certain that only a distinctly Arakanese party government can begin to seek a resolution, and even then it will take herculean effort.

When the monsoon season ends, chances are that the IDPs will still be there. If the COVID-19 situation eases in the weeks to come and travel resumes, I will visit Rakhine again.

Featured: The author (extreme left, with phone) meeting IDPs at a camp in Sittwe | Photo arranged by author