Home Conflict Terrorism The Islamic State ‘Caliphate’ Is off the Map for Now, but Will... 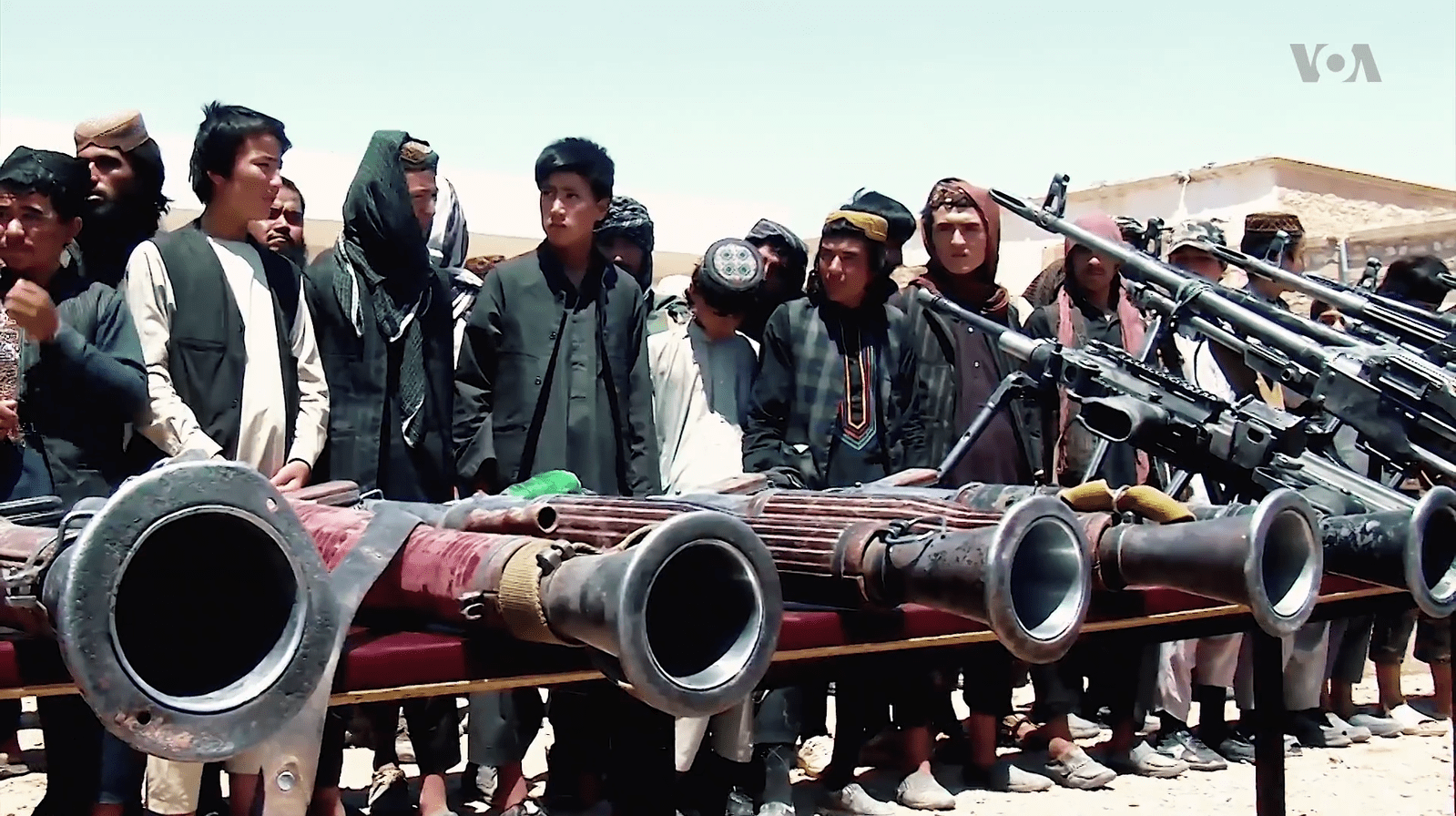 The so-called Islamic State (IS) recently lost its last remnant of territory in Syria, but observers were quick to remind the world that the war against the organisation is far from over. What then does this loss of territorial control actually mean for IS?

At its height, the self-proclaimed “caliphate” controlled an estimated 34,000 square miles across Syria and Iraq, so its defeat on the ground is clearly a severe blow for it. Nevertheless, IS is now expected to evolve. Its networks will disperse into virtual, online spaces and become largely invisible. It will focus on insurgency tactics and terror attacks with a wider reach.

In the face of this evolution, it may seem like maintaining IS in a contained geographic pocket would have been better than eradicating its primary territorial base altogether. With its defeat on the ground in Syria and Iraq, however, IS and its offshoots will have a more limited capacity for recruitment, indoctrination and growth.

The importance of territory

The success of rebel groups to survive protracted armed conflicts is dependent on their ability to maintain territorial control. They require it to extract resources and enlist local recruits.

Territorial control allows armed groups to force local populations into compliance and conformity with their ideological outlook. Since its inception, IS understood that its radical “Islamic” community does not locally exist. Instead, the organisation set about creating it, reshaping communities under its control in its own image.

Comparative evidence from civil wars around the world demonstrates how territorial control does not depend on a local population’s ideological agreement with the forces in place. Instead, in his book The Logic of Violence in Civil War, Stathis Kalyvas argues that a combination of coercive measures and local administrative bodies allows a force to maintain order, stability and compliance.

For example, during the Liberian civil war in the early 1990s, NPFL (The National Patriotic Front of Liberia) rebels, led by Charles Taylor, used administrative bodies and courts in the territory they controlled to create an alternative order backed up by displays of brutality and violence. This led to an intricate system of patronage and loyalty that created new dependencies between local communities and the new regime.

These Taylor-era Liberian courts are comparable to IS’s religious courts which controlled the issuing of permits for cross border activities, defined the educational content of local schools, distributed social services – and carried out extreme public punishments.

In enduring armed conflict, these administrative bodies, social services and displays of order encourage the cooperation of the local population. In other words, territorial control allows the occupier to manage the behaviour and, potentially, the ideology of the people under its control.

Under IS, spectacles of brutality and violence were a key part of this. Public executions involved people being incinerated, stoned, decapitated, and thrown off towers. Staged in front of local people, these executions were carefully choreographed, and meticulously documented and disseminated – both locally and internationally.

IS explicitly claimed that these acts of brutality were intended to create a vacuum by disrupting local societal structures that could then be “filled” and “managed” by them. Essentially, displays of violence were used as an instrument of social organisation.

Data personally collected between 2012 and 2014 shows that many living under the rule of radicalised groups such as IS judge these groups based on their own immediate day-to-day conditions rather than the organisation’s overall performance or outlook.

If administrative structures function and people have access to food and basic services, for example, local populations may overlook – or even adhere to – the occupying force’s ideology (albeit under duress). And those that don’t are severely and publicly punished as an “example” to others.

The 2014 executions of members of the Sunni Arab al-Sheitaat tribe, in Deir el-Zor, Syria, are a case in point. IS took the lives of more than 700 of its members for revoking a pledge of allegiance. In addition, IS incessantly targeted other Jihadi or predominantly Sunni rebel formations. Indeed, the tally of those killed continues to increase as more mass graves are discovered.

Such atrocities were examples of IS consolidating its power through the elimination of rivals and the suppression of potential or real dissent within its area of control. Faced with this, local populations had no choice but to imitate expressions of religiosity as defined by IS and to demonstrate compliance. For local people, this was a method of adaptation and survival – but IS’s loss of territorial control now greatly reduces its capacity to control and indoctrinate local residents in this way.

The question of how IS’s methods impacted local populations in the long run is yet to be answered. A lot will depend on what happens next in its former territory and to those living there now.

Either way, while IS is badly incapacitated, it certainly is not finished. It will most likely splinter into new organisations which might try to establish territorial control elsewhere. Parts of North Africa and the Maghreb are particularly susceptible, where control over vast swathes of land remain contested. In the meantime, IS will continue to try to nurture its virtual communities and seek new audiences online.

Harout Akdedian is a Carnegie SFM Postdoctoral fellow at the Central European University.

Featured image: Islamic State fighters who have surrendered to Afghan government forces in April 2018, after having been defeated by the Taliban. | Mirwais Bezhan (VOA) | Wikimedia Commons