Home Rights State Repression Why We Must Speak up for Akhil Gogoi and Other Jailed Political... 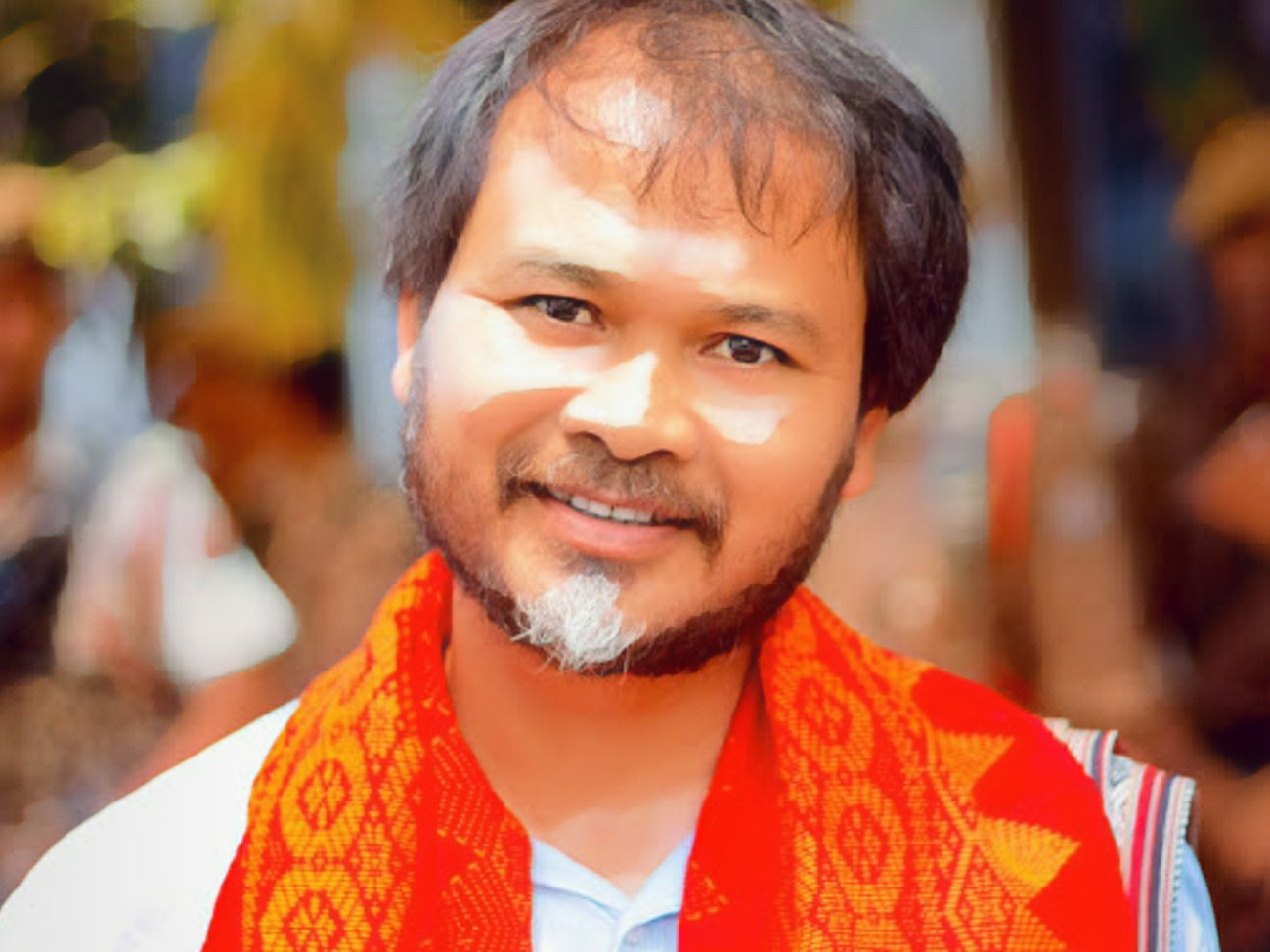 What’s democracy without having the freedom of expressing discontent? Why do we need a constitution if we can’t live by it? Why call India a democratic republic if the state holds more power than the people?

When India is collapsing due to the COVID-19 pandemic, the government has been silently putting protestors behind bars. The pandemic has become the perfect distraction for the government to act with its authoritarian policies and kill every ounce of resistance that might come in their way.

It is also a well-thought, strategic move designed to prevent large gatherings in opposition to the jailing of the leaders – be it in Delhi, Aligarh or Assam.

In these times, what most of the intelligentsia and politically-active citizens feared has come true. Assamese activists, Akhil Gogoi, Bitu Sonowal and Dhaijya Konwar – all of whom are currently incarcerated in Guwahati for organising mass protests against the Citizenship Amendment Act (CAA) – have tested positive for COVID-19. All three are key leaders of the Assam-based Krishak Mukti Sangram Samiti (KMSS).

If you don’t remember who Bitu Sonowal is, let me help you. He can be me, you or anyone who reads different political literature, or believe capitalism is corroding the world. At least that’s what the state wants to assert.

The National Investigation Agency (NIA) has held the use of words like ‘Laal Salam’ (Red Salute) and ‘Comrade’ as proof of Sonowal being a Maoist. For Akhil Gogoi, their proof were books like An Introduction to Socialism and Communist Manifesto among others. Based on these, the police charged them under the draconian Unlawful Activities Prevention Act (UAPA).

So if we read Mein Kampf, do we become Nazi supporters or fans of Adolf Hitler? Do we want to kill the Jews or build concentration camps?

Fun fact: according to one survey, the book by Hitler was one of the most read titles in Assam during the lockdown.

Isn’t it ridiculous that a statutory body like the NIA is citing books and symbolic words as proof of Maoism? If this is how institutions in this country work, then how can citizens trust their judgment?

How can they even do that? Let me give you an example.

The circulation of an out-of-context excerpt of an hourlong speech made some months ago by incarcerated student leader Sharjeel Imam’s hour long speech drove people and the courts to believe that a call for ‘Chakka Jam’ (road blockade as a form of protest) was actually a sinister design to cut the Northeast off from India.

Why does the state want us to crumble? Because states fear solidarity. States fear when people assert their identity as citizens and stand for their fellow citizens. State fears democracy. Every government wants to dominate, and manipulate the system as governments are not preachers of democracy. It is the public that holds the essence of democracy. It is us who define a democracy.

But what if you don’t believe in the ideology of the leaders in jail? Well, still speak up for them. Would BR Ambedkar ever have wanted Mahatma Gandhi to rot in jail just because they disagreed on certain issues?

We must understand the seriousness of the situation today. When we are fighting a populist government that is out to dilute our constitution, we must not be silent regardless of who has been oppressed. Even if you don’t believe in Sharjeel or Akhil, speak for them now. It’s not about them. It is about India, and its values.

No one should be jailed for having an opinion that doesn’t resonate with you. That’s how societies grow. That’s how India will grow.

Our inability to act is the greatest threat on Indian democracy today. It is only us who we can save democracy. It’s us who have built it, and not the governments.

Sutputra Radheye is a poet and commentator from Assam. He has written on cultural and political issues for several publications, such as Frontier, Countercurrents, Janata Weekly, and Culture Matters.