Home Citizenship Open Letter to a Legislator in Assam From a ‘Citizen of a... 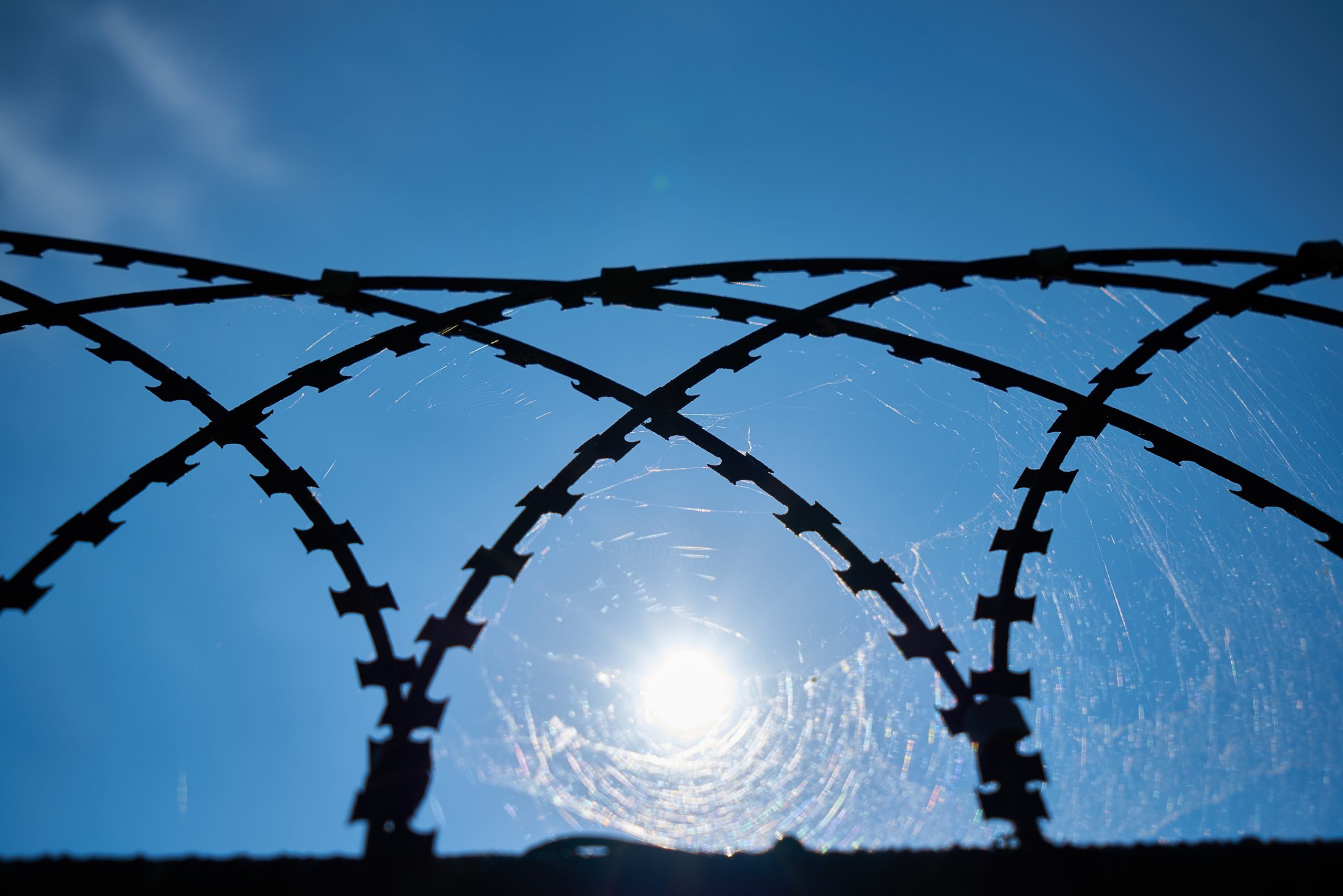 Editor’s note: On 6 April, Amrit Das, a resident of Barpeta Town in lower Assam’s Barpeta district who was lodged in a foreigner detention camp since June 2017, died in custody. He was kept at a detention facility in west Assam’s Goalpara district after a ‘foreigner tribunal’ declared him an ‘illegal immigrant’ in May 2017. The tribunal verdict was notwithstanding the fact that Das had furnished voting proof from 1961, ten years before the legal citizenship cut-off year of 1971.

Das’ family members alleged that he died due to a lack of timely medical attention “after developing asthma due to sleeping on the cold floor of the jail”. The police, however, claim that he was rushed to the hospital.

#AssamNRC Amrit Das's son said his father developed asthma by being forced to live under unhygienic conditions in the detention centre. #Assam https://t.co/ThDsGAJKCd

The northeast Indian state of Assam has a unique citizenship determination regime to identify ‘illegal immigrants’ from Bangladesh, one component of which are the many ‘foreigner tribunals’ constituted under the Citizenship Act of 1955. The others are the Election Commission’s Doubtful-Voter (D-Voter) certification and the National Register of Citizens (NRC), which is currently being updated.

A negative verdict by a tribunal almost always means detention in one of the six main detention camps across Assam. These camps, often located inside regular prison complexes, have come under stark criticism from many quarters for housing its inmates in depraved and inhuman conditions.

“Grave and extensive human distress and suffering” is how prominent human rights activist, Harsh Mander, described the camp conditions after a first-person study sanctioned by the National Human Rights Commission last year. Custodial deaths, including by suicide, have been common.

Further, several under-notice persons – or suspected foreigners – have been reported to have committed suicide over the past few years under mental stress and humiliation. According to an open source list created by the author of this letter, at least twenty six individuals flagged or detained as foreigners (or ‘illegal immigrants’) by tribunals, Election Commission, Assam Police or the NRC have killed themselves since July 2015.

I just came back from the funeral of Amrit Das of Barpeta Road, near your home. I am sure you have heard the news of his custodial death in Goalpara detention camp. Perhaps you are busy in election campaigning and thus, couldn’t manage the time to meet the bereaved family members.

But, they remembered you in gratitude. They acknowledge how you helped the deceased by providing him one thousand rupees in a closed envelope. You wrote the address of a lawyer on top of the envelope and asked Amrit to meet him.

Amrit did as you suggested. He met the lawyer, fought his reference case in the foreigners tribunal. But, unfortunately, your lawyer ditched him after few rounds of hearing. Amrit took another lawyer who made money out of his misery for thirteen months. As expected, on a fine day Amrit was declared foreigner and sent to detention. His childhood friend, Sushil, an Assamese who went to testify for Amrit’s ‘Indianness’ informed the family.

Amrit was in detention from 20 May 2017 till his death. I am sure you know that he is not a foreigner, but was framed by the border police. His father’s name featured in the pre-1971 documents, like electoral roll. But, the foreigners’ tribunal didn’t believe him as your government instructed them to be ‘strict’. I heard your government has also given ‘targets’ to the tribunals to declare as many foreigner as possible. And your tribunal members have learnt how to declare as many number of foreigners as possible.

You know what they did to Amrit Das? They found a fault in age difference with his father! Amrit paid the price of your (may be Congress government’s) employees’ inefficiency with his life.

Sir, Amrit’s family members have no complaints against you; they love you, they voted you to power. Maybe they will vote your alliance partner in the upcoming election. They are grateful to you for the monetary help you provided to Amrit.

Sir, I met Amrit Das and other detainees in the Goalpara detention centre last year. I asked them – what should I tell the government and people outside the detention? They only had one request:

“Free us from here or kill us here, if you can’t – pray for us that we die as early as possible”.

I felt I was listening to words from Jewish detainees inside the Auschwitz concentration camp in Nazi Germany.

Sir, in the last one year, I have realised that the lives of thousands of D-Voters and people with reference case are no way less traumatising than the Jews under Hitler’s regime. Perhaps only, more traumatic. I am sure you know that the list of suicides is only increasing by every passing month. How could so many people commit suicide only because of the fear of detention?

I know you are busy. But, this is my humble request: please try to think why so many people are committing suicide. That too mostly Bengali Hindus, of whom you claim to be the protector!

Anyway, would you like to know what is the biggest worry of Amrit Das’ family members? While Amrit’s lifeless body was burning in the flames, his son-in-law told me:

“Fazal chacha was his companion in the detention cell, please bring him out. Otherwise, he will also die”.

Looking forward to see you at the courtyard of Amrit Das.

Yours truly,
Abdul Kalam Azad,
Citizen of a terrified nation.

This letter was posted by the author on Facebook, and has been republished with permission.